Miami breaks from conference play, but reaches a critical juncture with Appalachian State

UM unsure if vaccines will be mandatory for fall semester 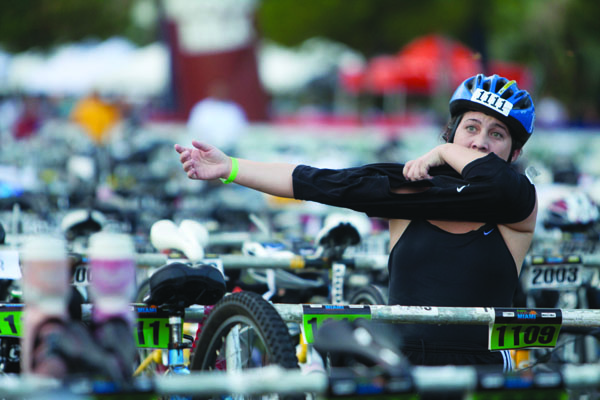 Over 1,600 people participated in the annual Publix Escape to Miami Triathlon on September 25, 2011. The Olympic race began at 7am with competitors swimming 1.5K in open water from “Escape Island,” to the mainland at Margaret Place park, where they rode bikes for 40k, and ended the race with a 10k run, and a shorter race began at 8:45. This race is considered to be one of the premiere races of the state, and registration was filled up before the event began. Some people decided to ârelayâ the event, having a three person team each handling one event. Competitor number 1111 changes into her bike gear after completing the first leg of the triathlon. Cayla Nimmo//Assistant Photo Editor 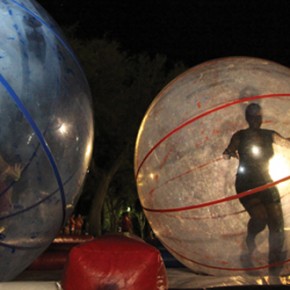 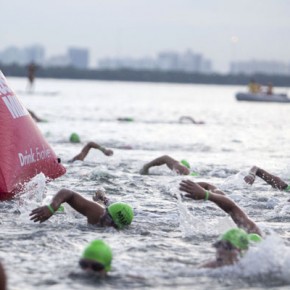