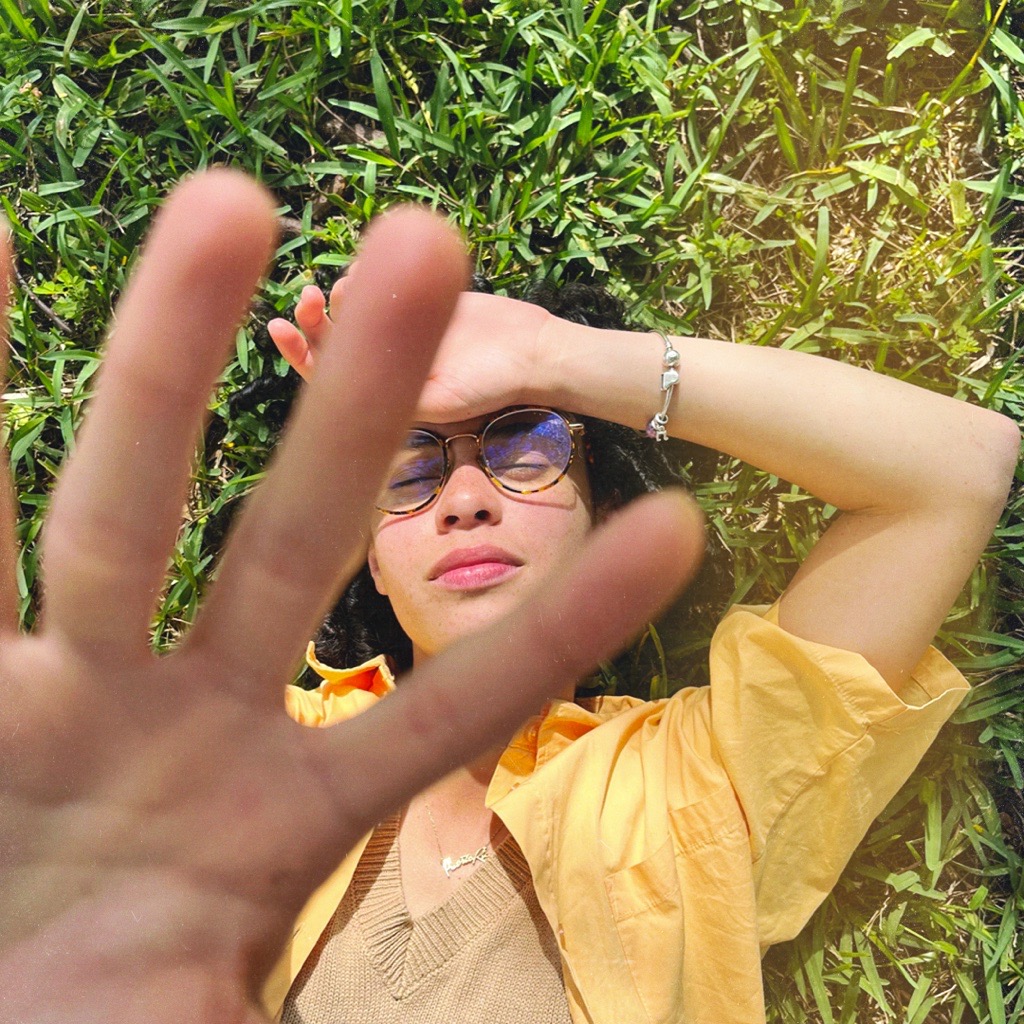 The singing of the coquí—one of Puerto Rico’s national symbols—and Grecia Dianel Rivera Carrasquillo’s light guitar strumming echoed throughout the interview, enough to perfectly sum up her upbringing.

“There was always a happy energy,” Rivera said when looking back on her youth.

Known artistically as Grecia Dianel, she recalls that her fondest childhood memories often consisted of hot summer days lounging by the pool with plenty of food and her aunt’s music sounding off in the background.

“Puerto Rico is a huge part of me,” Rivera said. “[It] is a very musical country.”

Despite this, it wasn’t easy for her to get her hands on high-tech musical equipment while living on the island. Born and raised in Caguas, Puerto Rico, she would take advantage of anything that was accessible to her musically.

“My family is not musical,” Rivera said.

Though she wasn’t raised by professional musicians, the self-proclaimed Latin pop singer-songwriter remembers her love for award shows and concerts on CDs growing up. Eventually, this would prompt her to pursue music as a career.

Sporting a Guns N’ Roses T-shirt, Rivera’s musical genre can be attributed to her mother’s musical taste in ‘80s rock, Latin pop artists such as Alejandro Sanz, “mainstream” pop artists such as Justin Timberlake and Beyoncé and her cultural salsa roots. She’s been writing songs since she can remember, but began taking the practice seriously at the age of 15. 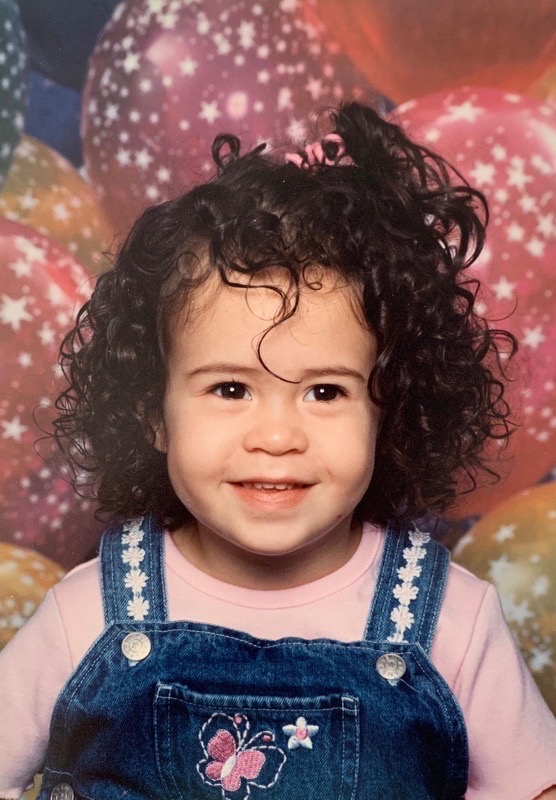 In 2015, Rivera’s aunt had gifted her piano lessons for a year at a prestigious and recognizable music academy. After a brief hiatus, she would go on to play and practice the piano, guitar and ukulele on her own. Then, Rivera would return to lessons at the Escuela Libre de Música de Caguas. Within six months, the institution constructed her foundation of music theory.

Rivera was grateful for these opportunities because there weren’t many like this in her “super humble” hometown where “everyone knows each other.” That’s why it was a “huge deal” for her when she was accepted into a school like the University of Miami.

From the state-of-the-art equipment, music production labs and support system that the Frost School of Music has offered her, the junior majoring in Modern Artistry Development and Entrepreneurship said “for other kids it might be normal, but I consider myself very lucky.”

Getting on a plane to audition in person for the Frost School of Music was out of the question, thanks to the COVID-19 pandemic. Rivera was convinced that conveying her passion for music via Skype call would hinder her chances at getting accepted into the institution.

“I still remember getting into UM,” Rivera said.

She learned that sometimes life throws people curveballs when they may not end up where they expected. Nonetheless, Grecia Dianel is here in the 305 for a reason.

“Miami is where it’s at for Latin music,” Rivera said. 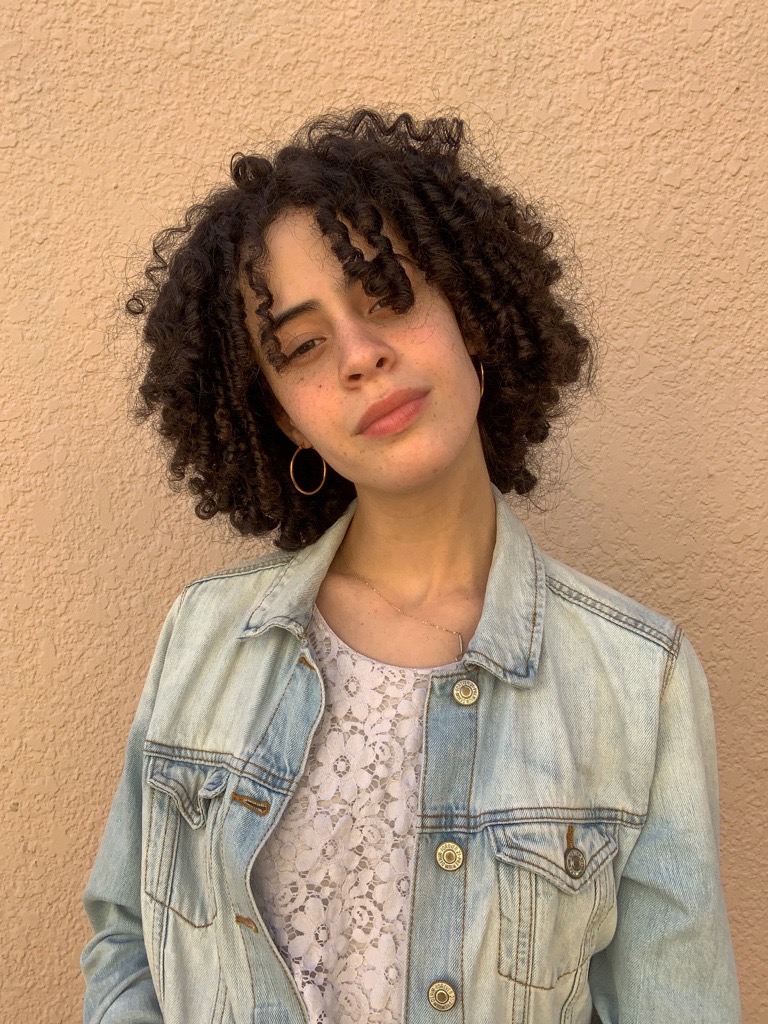 Based on a study conducted by the U.S. Census Bureau from July 1, 2021, approximately 70% of Miami’s population identifies as Hispanic or Latino. Still, Rivera noticed the lack of representation for Latin music on campus.

“We have an audience,” Rivera said about the overwhelming demand amongst UM students who are currently either creating, supporting or aspiring to work in the Latin music industry

Grecia Dianel’s new debut single “Hipérbole” is an upbeat Latin pop track illustrating a situation in which it’s unclear if someone’s romantic feelings are being reciprocated. Rivera began writing “Hipérbole” in October 2022. She wanted her first song to be a fusion of the artists that she listened to growing up, such as Tommy Torres and Pedro Capo, along with the sound she has created over the last three years.

It is now available across all streaming platforms.

“Everyone around me is saying it won’t end well and the result is going to be exaggerated, but I’m willing to go through that,” Rivera explained.

“When you dream about something your whole life, making it come true is so crazy,” Rivera said about the artistic process.

Long hours in the studio and tedious music distribution tasks have all led up to this moment. Her goal was to transmit her love of music and good energy into “genuine music” that listeners could enjoy.

With her foot in the door of the music industry, Grecia Dianel’s followers can expect more music in 2023. On her to-do list, Rivera prioritizes her education in order to become a professional. Her main mission as an artist includes, but is not at all limited to, putting women and Puerto Rico on the pedestal that they deserve. 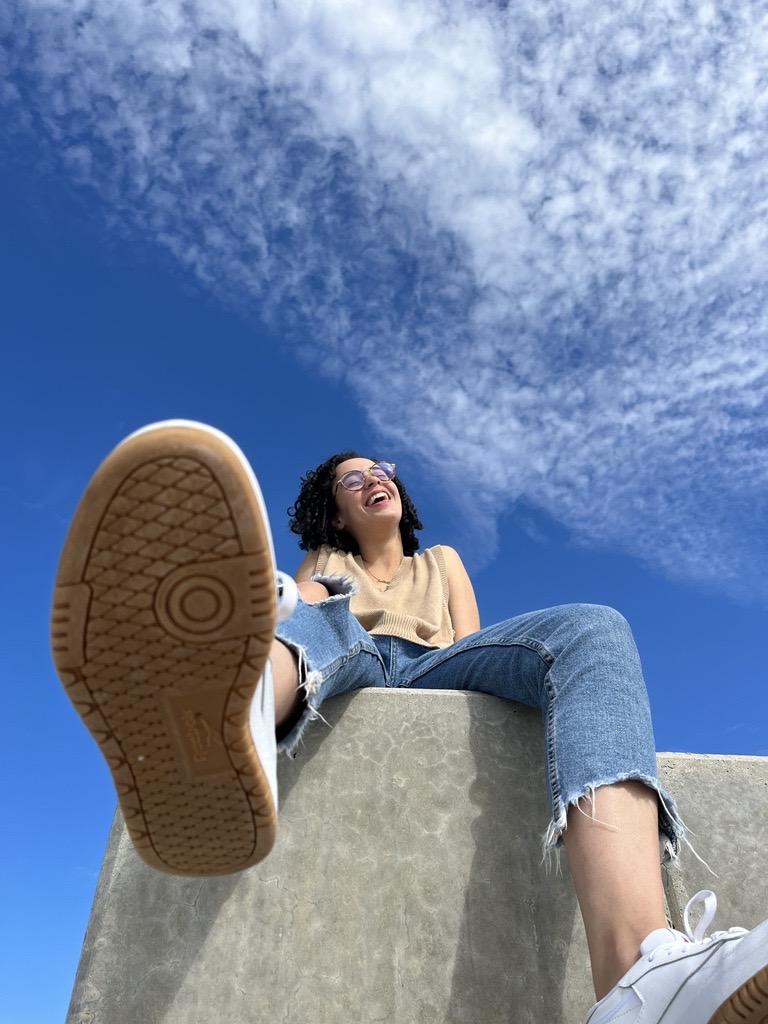 She hopes to serve as a strong representative for female singer-songwriters to show people that the country’s musical genres go beyond reggaeton. In a way, “Hipérbole” is Grecia Dianel’s resume.

“This is who I am as an artist,” Rivera said about her debut single. “This is what I have to offer, but it doesn’t end here.”