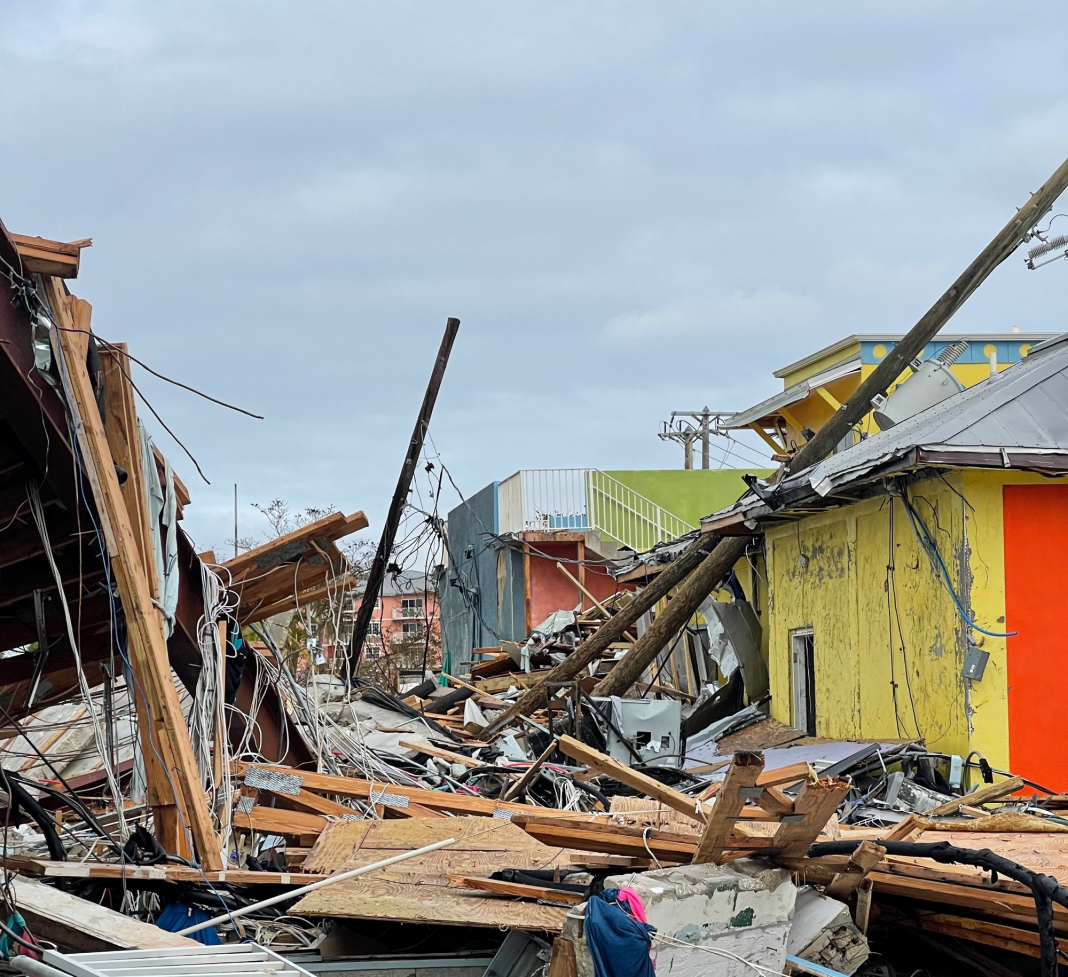 Did I buy enough water? Are classes going to be canceled? What happens if the wind knocks my dorm window out?

Late September was filled with great uncertainty as Hurricane Ian approached South Florida. Many UM students stocked up on food and water in preparation for the worst. But as I spoke to my classmates, I noticed a shared excitement among us. Students wanted the hurricane to pass over Miami. Who wouldn’t want a few days of virtual or canceled classes? There was talk of hurricane parties and endless nights of hanging out in the dorms. Suddenly, a natural disaster sounded like a retreat.

As a non-Floridian who is unfamiliar with this type of weather, the stress of potentially having to make evacuation arrangements weighed heavily on me. Traveling home would be costly, not to mention, a hassle. It was this that caused me to stop and think — if plane tickets and packing are my biggest concerns in the face of a hurricane, I am beyond blessed.

When Tuesday, Sept. 27 arrived and classes were not canceled, students were dismayed. It became clear that Hurricane Ian would have little effect on Miami. Even as photos showed devastating destruction in Cuba, people continued to hope that the storm would impact us. I could not help but think of the phrase, “one man’s loss is another man’s gain.” While I celebrated southeast Florida dodging Ian’s wrath, many were disappointed that the hype here amounted to nothing.

In the days following Hurricane Ian’s landfall, a glance at any news channel showed the southwest coast of Florida in peril. There were flooded cities, reports of missing individuals and a climbing death toll. With Florida’s housing market in a steady decline and less than 20% of properties in evacuation areas covered under the National Flood Insurance Program, there are countless Floridians now forced to live in damaged homes or on the streets.

The more vulnerable populations, those already without a home, are even further displaced. Sarasota County, which took a direct hit from Ian as a category 4 storm, had roughly 1135 homeless persons in 2019 and only 5 shelters. It is hard to imagine they could handle any additional overflow from this disaster.

Hurricane Ian is a perfect example of natural disasters exposing inequity in society. To be excited by the prospect of a hurricane means we are incredibly privileged. To an extent, the university residence halls can withstand a powerful storm. And, in the event that a hurricane is a category 3 or higher, most of us have the ability to fly home at the last minute to avoid it. Even if the thought of buying plane tickets is stressful, that stress is a privilege because it indicates we have the means to leave.

Even the location of your hometown can be a privilege. For instance, living in a non coastal state means having somewhere to evacuate out of harm’s way. For many students who are Florida natives, visiting home after the hurricane now looks a lot different. One such student is freshman Joel Thame from North Port, Fla. Due to cellular services temporarily going down, he could not get through to his twin sister to wish her a happy birthday.

“It was heartbreaking to see the media reporting on how bad the storm was, and I could not tell how it was directly impacting my friends and family. I felt helpless,” Thame said.

Upon returning to North Port to see the aftermath, Thame was met with an unfortunate reality.

“I left my home not realizing that I would never come back to normalcy again. My hometown is erased,” Thame said.

In hindsight, it’s easy to see how fortunate southeast Florida was to evade Hurricane Ian, but is that enough? Perhaps we should seek gratitude when anticipating these kinds of events.

The next time a disaster presents itself, even if it might benefit us with virtual classes and extra dorm party time, we should consider how it will impact everyone. An event is only a cause for celebration if everyone avoids the negative impacts. Imagine someone being injured right beside you while you remain unharmed. You would never celebrate in front of them because you did not get hurt while they are struggling. Why should we allow ourselves to celebrate from a distance when we know people are suffering? We cannot let detachment prevent us from recognizing the gravity of a serious situation. The chaos occurring upstate easily could have occurred here. We would certainly want help and sympathy if we were in their shoes.

Recognizing the privilege we have to be excited instead of frightened by natural disasters or any serious challenge life throws at us, is the first step to making change. We even have to consider that now, most of us have pushed the consequences of Hurricane Ian to the back of our minds or forgotten about it altogether while those impacted are still in the throes of dealing with their new reality. With more self-awareness, we can plan ways to help prior to an event rather than reacting once it is over.

The road to recovery from Hurricane Ian will be long and costly. To help the communities impacted, please visit www.FloridaDisasterFund.org for more information.

Sabrina Wilson is a freshman from Winfield, Kan., majoring in Broadcast Journalism.