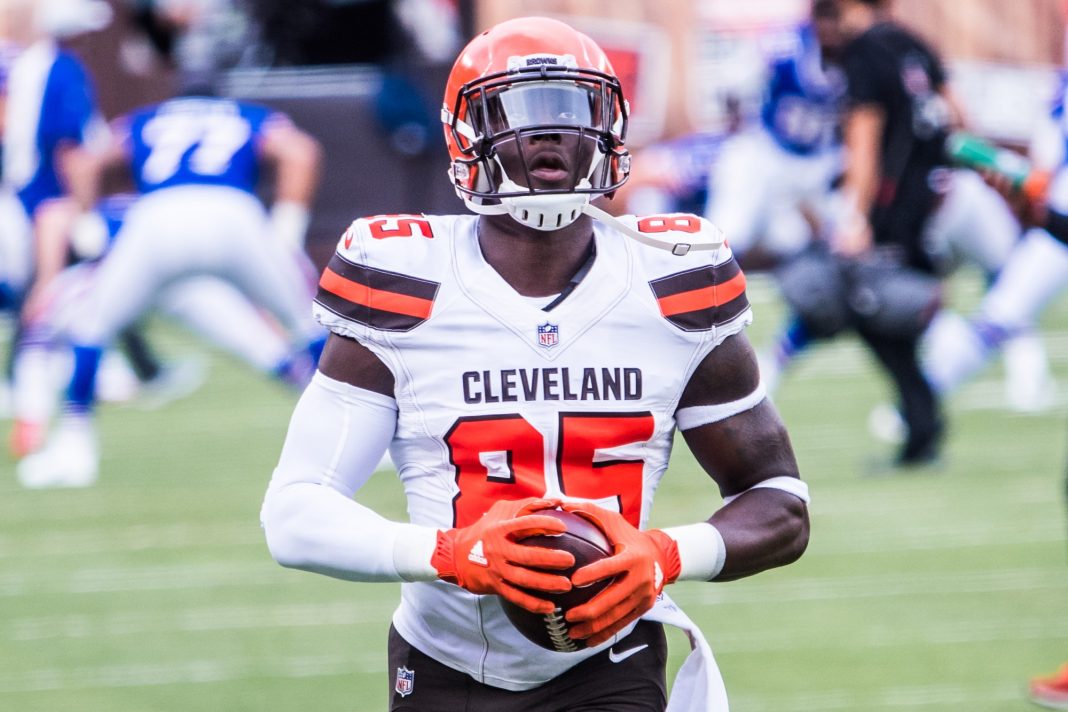 The University of Miami has developed a reputation for producing high-level NFL talent over the last three decades.

This past weekend showed why that still rings true. Former ‘Canes played well on both sides of the ball in Week 4. Below is a list of former Miami football players who balled out for their professional squads.

The former Hurricanes star was off to a slow start through the first couple games of his 2022 campaign. He has found his stride over the last two weeks.

On Sunday versus the Falcons, Njoku was the Browns’ leading receiver. He accounted for more than a quarter of the team’s receiving yards. The tight end racked up five catches for 73 yards in Cleveland’s 23-20 loss to Atlanta.

The former Miami Hurricanes kicker was signed to the Bears’ active roster on Saturday after Cairo Santos was ruled out with an injury.

Badgley, nicknamed “The Money Badger” during his time with the Hurricanes, showed exactly why he earned that nickname.

Chicago (2-2) will travel to Minneapolis to take on their National Football Conference North rivals, the Minnesota Vikings (3-1), in Week 5.

Rousseau, who was selected at the end of the first round in 2021, has put together an impressive career thus far.

Through four weeks, Rousseau has five sacks and 15 tackles.

On Sunday, Rousseau helped the Bills’ defense shut out quarterback Lamar Jackson and the Baltimore Ravens’ offense in the second half while totaling four tackles, 0.5 sacks and a QB hit.

Rousseau and the Bills (3-1) will host the Pittsburgh Steelers (1-3) in Week 5, and the former ‘Cane will look to torture rookie quarterback Kenny Pickett, who will bee making his first career start.

Calais Campbell has spent the last 15 years tormenting NFL offensive lines and he’s showing no signs of slowing down.

On Sunday versus Buffalo, Campbell recorded three tackles and a pass defended. Although his play isn’t eye-catching on the stat sheet, the veteran plays a key role on the Ravens’ defense. He has played a significant role in creating pressure and stuffing holes in the run game.

Campbell and the Ravens (2-2) will host the Cincinnati Bengals (2-2) on Sunday Night Football in Week 5.