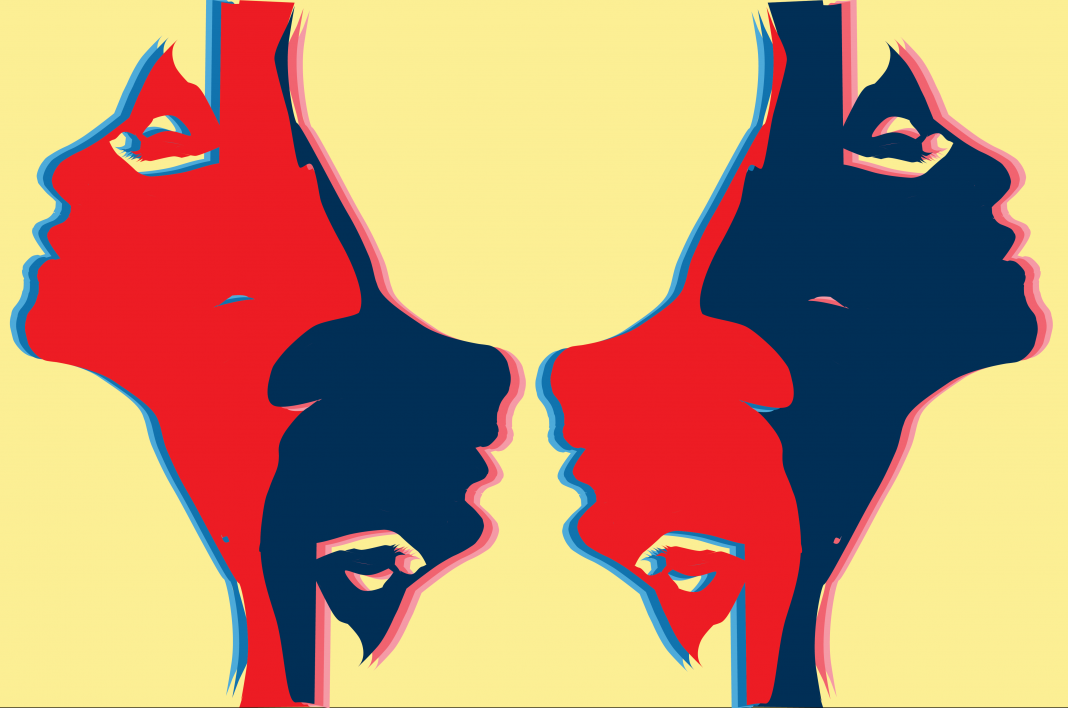 A common political archetype for students at UM is the self-proclaimed “socially left, economically right” individual. Many students believe in socially progressive values, such as access to abortion, gun control and LGBTQ+ representation, but don’t voice the same support for the economic policies that would bring those ideas to fruition. Economic and social values are inextricably intertwined, and the disparity in ideals only serves to impede social progress.

This is a reasonable extension of socially left policies, but oftentimes those who come from affluent backgrounds, as is the case with many UM students, are more sympathetic towards wealth protection. They are often opposed to high tax margins, free healthcare and other economically progressive ideas regardless of whether they consider themselves as fully conservative. For the good of society, it is very important for such students to abandon these notions.

Simultaneously embracing social liberalism and fiscal conservatism means relegating social policies to mere ideals. The fact of the matter is that tackling social justice issues like systemic racism is nearly impossible without an economic backbone.

For example, the United States still experiences effects from redlining, a 1930s process in which the Home Owners’ Loan Corporation (HOLC) created maps that ranked communities from best (green) to worst (red) based on investment risk. Communities with a high population of Black Americans were marked in red on the map and deemed ‘hazardous,’ making it virtually impossible for people living in those communities to obtain loans. Though the practice was banned in 1968, previously redlined neighborhoods still suffer the effects from years of financial neglect with lower levels of homeownership and lower median household incomes.

The problem is, when faced with a discrepancy between one’s beliefs and their actions, individuals will almost always change their beliefs rather than their actions. Simply put: people will do anything to avoid the perilous fate of being proven wrong. Thus the ever-compromising, socially liberal yet fiscally conservative hybrid is born.

Many people who claim they really value social issues like racial equality may simultaneously be against the economic aspect of police reform or defunding. When provided with evidence on how the police are implicitly biased against certain racial groups, they may often downplay their stance on racial equality rather than police reform. This cognitive dissonance they experience further stifles the conversation around social progress and generates zero solutions.

“Most folks are not pure ideologues…most folks have disparate opinions that can go in logically inconsistent directions,” Klofstad said.

A person’s belief system naturally tends to be complex and hypocritical. However, now is the time for the socially liberal and economically conservative student to iron out those complexities. It’s imperative to understand that for any real change to occur, social issues can’t be separated from the very funds that would enable them to work effectively. For lasting and beneficial social change, we must invest in it financially.

Jayden Cohen is a freshman majoring in Business Analytics in the Miami Herbert Business School.