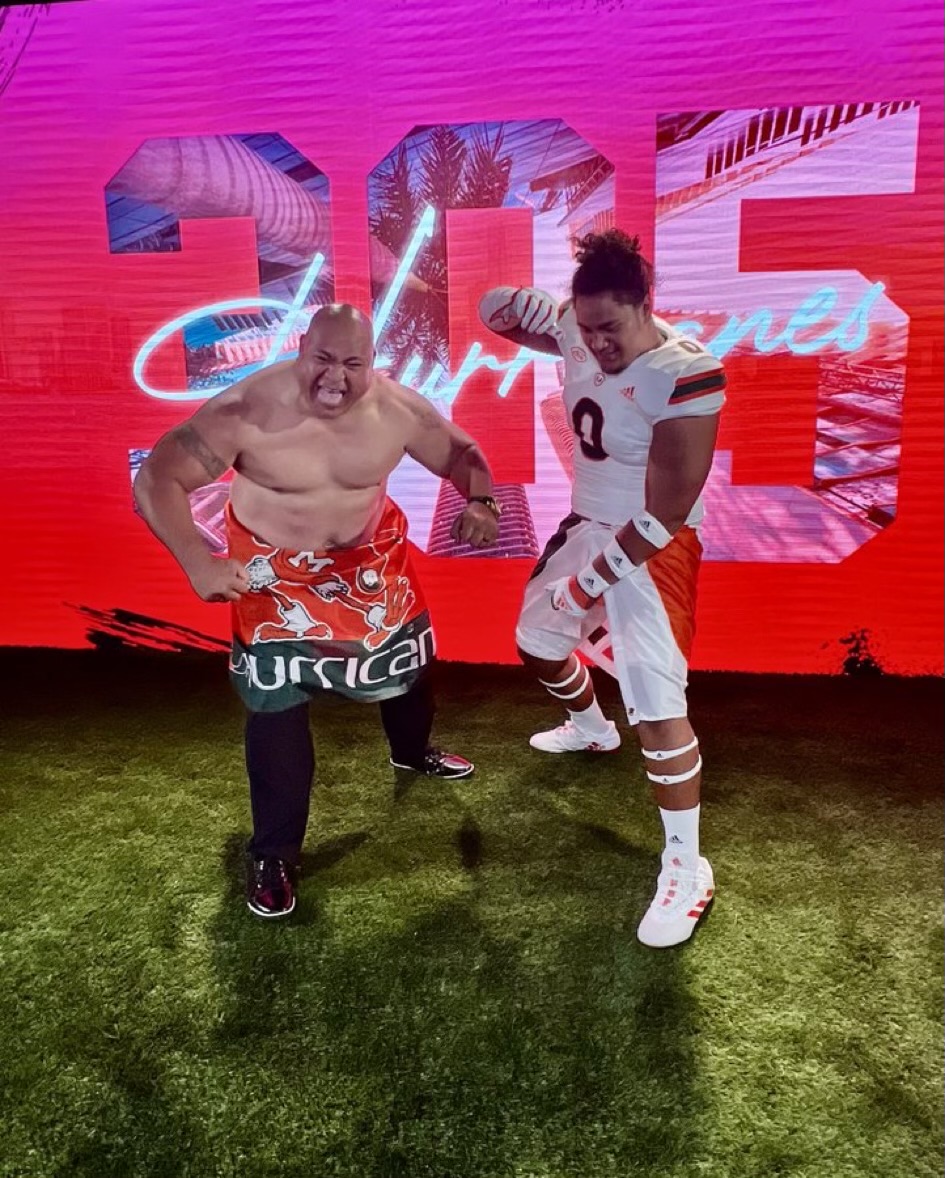 The Hurricanes had another reason to celebrate on July 4, as UM landed their highest-ranked recruit since 2010 in five-star offensive tackle Francis Mauigoa. The 6-foot-5 prospect is the best offensive tackle and the ninth overall recruit in the country, according to the 247Sports Composite rankings.

Mauigoa’s commitment to UM in the 2023 class continues a hot streak on the recruiting trail for head coach Mario Cristobal and the rest of Miami’s staff. In recent weeks, UM has secured commitments from other top prospects, such as four-star quarterback Jaden Rashada and four-star tight end Riley Williams.

Mauigoa, who attends IMG (Fla.) Academy, is the highest-ranked recruit for Miami since offensive lineman Seantrel Henderson, who was the No. 2 player in the country in his respective cycle.

Prior to Mauigoa’s commitment, UM’s 2023 class was ranked 14th in the country according to 247Sports, good for second in the ACC behind the Clemson Tigers.