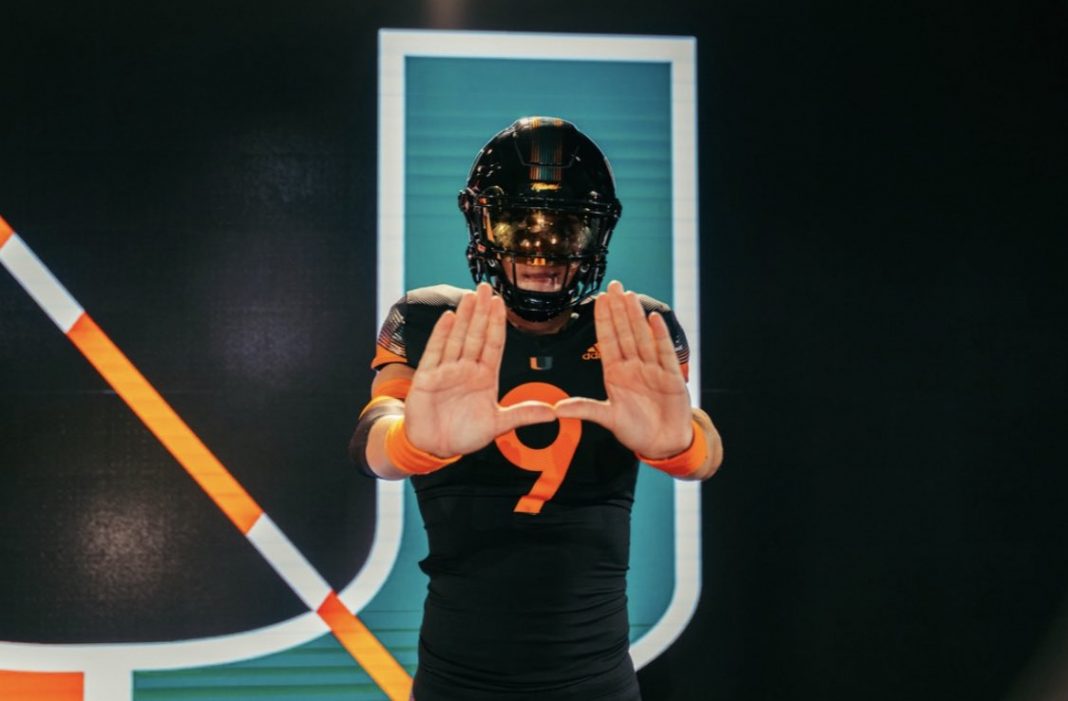 Williams, who is the first quarterback to commit to UM in the 2023 cycle, held offers from other Power 5 programs such as Indiana and Pittsburgh.

“The coaching staff seems like a lot of great people,” Williams told InsideTheU before his commitment. “There’s a lot of stability in this coaching staff with [Miami head coach Mario] Crisotbal being back. I feel like the fit would be good with the culture, the fans, and the hometown state. That means a lot to me. Plus, it’s Miami. They have a great fan base, great tradition and I would love to carry on the tradition and get Miami where they should be.”

The 6-foot-5 signal caller conducted a private workout several weeks ago with high-ranking members of the Miami coaching staff, including Cristobal and offensive coordinator Josh Gattis.