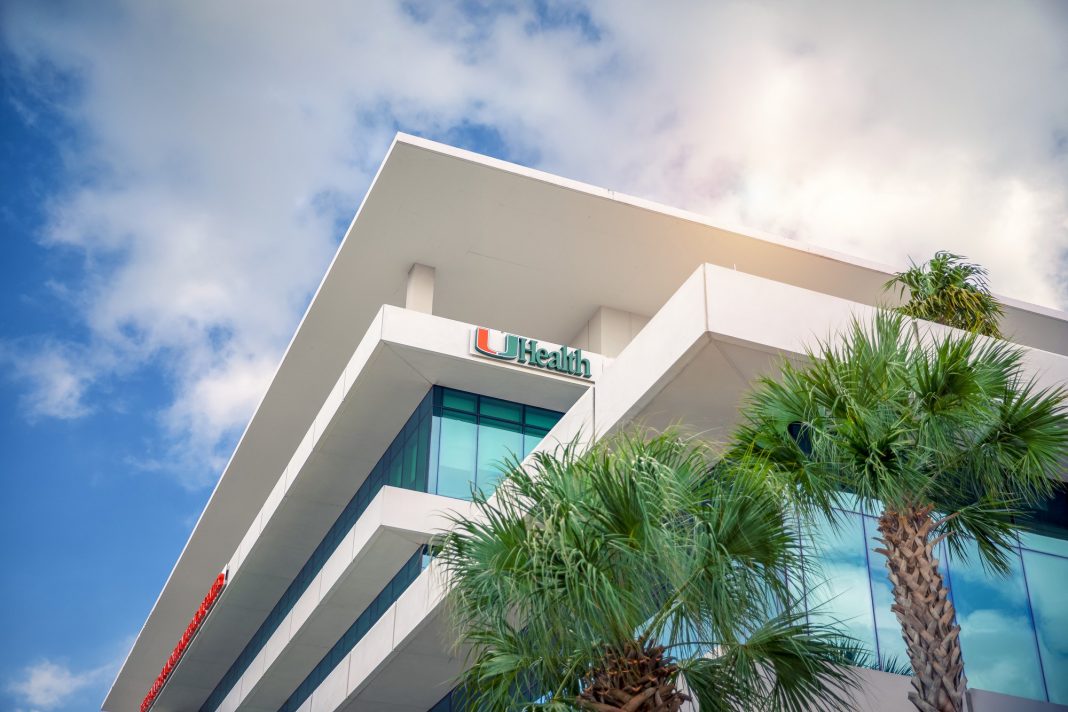 Officials from the Florida Department of Public Health (FDPH) are recommending vulnerable populations to get vaccinated against meningitis, as three new cases of the potentially deadly disease have arisen among young adults aged 18-22 in Tallahassee, Florida.

With 27 cases of meningitis in Florida in 2021 and 21 cases in 2022, according to the Florida Health Department, the spread of meningitis may not seem like a severe threat.

However, once contracted, meningitis can induce inflammation of the brain and spinal cord, causing confusion, nausea, neck stiffness and severe headaches.

Infants and young adults, particularly college students, are at a high risk of contracting the condition, particularly if they live with a friend or loved one with HIV.

“That rings alarm bells with epidemiology and they want to start making sure that it’s known that there’s a vaccine available for this,” said Jeremy Redfern, press secretary for the FDPH, in a press release.

As teens and young adults have an increased risk of meningitis, UM students weigh in on how they feel the university could prevent the infection from reaching campus.

“In my public health and epidemiology classes, we were taught how severe the symptoms can be: fevers, cardiovascular issues, stiffness in the neck and really bad headaches,” said Ethan Kumar, a microbiology and public health major.

“I think requiring everyone who isn’t already vaccinated to be vaccinated might be too extreme, but some measure where the university alerts more people about the spread would be helpful, especially for at-risk groups,” Kumar continued.

Meningitis is caused by bacteria that spreads through close contact, such as through kissing or sharing utensils.

The symptoms of the infection can appear after a few hours, but in some cases infected individuals may not find out for 1-2 days.

“Personally, I didn’t see too many emails or communication going around about it, and if there were people my age in a Florida college who contracted it, I would definitely want to know,” Kumar said.

While the UM Public Health Department did release a post on their Instagram page, no follow-up communication was sent to students, a divergence from what has traditionally been done with COVID-19 updates.

Ajay Zheng, a sophomore biochemistry major and student researcher, said he hopes any remaining meningitis can be fulfilled with vaccination.

“I think vaccine incentives like getting the chance to win dining dollars and other prizes worked really well for COVID-19,” Zheng said.

“Something like that for meningitis, especially since there’s not a lot of people who haven’t received the vaccine yet, could help prevent what happened in Tallahassee from happening at UM,” Zheng continued.

Based on the Centers for Disease Control (CDC) guidelines, vaccination is recommended for children as young as two months, especially if they are traveling to specific countries where meningococcal disease is more prevalent, as well as for preteens between 11 and 12, with a follow-up booster dose being given at age 16.

While currently unknown, Redfern also noted that some of the meningitis cases have resulted in death.

While uncommon, some of those who contract meningitis die in as little as a few hours after contracting the infection, according to the CDC.

Redfern added Florida epidemiologists are actively investigating cases and trying to identify which ones might be related. But, he said, ‘a for sure cause’ for the outbreak is not known.