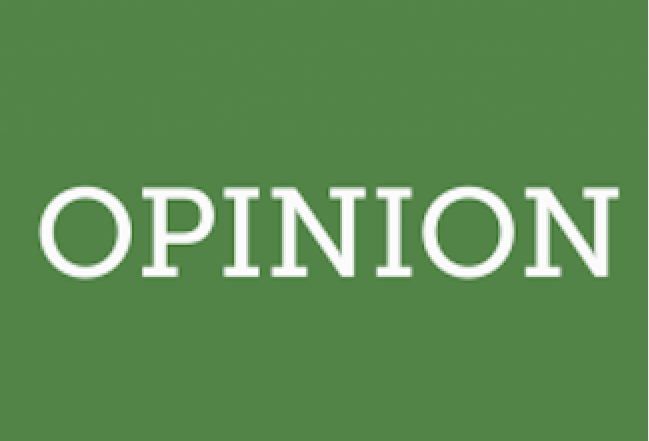 A recent New York Times (NYT) article says, “Soon, Mr. Musk will be the one confronting the gap between an idealized view of free speech and the zillion tough decisions that must be made to let everyone have a say.”

The relevance of such a statement shouldn’t be downplayed. But Twitter has often made decisions to remove people from the platform, to not “let everyone have a say.” These decisions are often made despite the user in question not having threatened or wished violence upon anyone.

The same NYT article reads, “Mr. Musk … hasn’t yet tackled the difficult trade-offs in which giving one person a voice may silence the expression of others, and in which an almost-anything-goes space for expression might be overrun with spam, nudity, propaganda from autocrats, the bullying of children and violent incitements.”

In terms of spam, Musk has explicitly stated he wants to crack down on spam bots.

In a press release about his purchasing Twitter, Musk is quoted as saying, “I also want to make Twitter better than ever by enhancing the product with new features, making the algorithms open source to increase trust, defeating the spam bots, and authenticating all humans.”

As for nudity, that’s already a major issue on Twitter, and stating that it could become a problem under Musk is misleading, as it implies it’s not already a major problem. That said, removing such content from Twitter is something the billionaire should be held accountable for as he assumes control of the platform.

As for propaganda from autocrats and bullying of children, these issues will certainly be challenges Musk will need to contend with.

Musk has said he wants speech to be free as far as the law allows. As U.S. law does not allow for incitement of violence, speech inciting violence will not be allowed on Twitter under Musk.

Musk has stated that he does not care about the economics of Twitter. It’s possible that, as the richest person in the world, this is true. He has his fortune, he’s an avid-Twitter user and he’s not happy with the way the platform is run. Maybe changing Twitter’s rules is reward enough. Money is power, but power also comes in other forms.

Musk said, “Free speech is the bedrock of a functioning democracy, and Twitter is the digital town square where matters vital to the future of humanity are debated.”

If controlling the town square, the space where “matters vital to the future of humanity” are communicated — or are left uncommunicated — isn’t power, who knows what is.

And this power is about to be privatized, consolidated into the hands of the richest man in the world. It’s worth considering that this man is also the founder and CEO of SpaceX, a company with a goal of colonizing Mars.

What laws will apply on Mars? American law is just that: American. International law is only international. One can only assume the people funding the planet’s expedition and colonization will determine its laws.

Musk is also a co-founder of Neuralink, a company that gets little media attention compared to SpaceX and Tesla, the second company of which Musk is Chief Executive Officer.

Under the heading “A Direct Link Between the Brain & Everyday Technology,” Neuralink’s website reads, “The initial goal of our technology will be to help people with paralysis to regain independence through the control of computers and mobile devices.”

The website goes on to say, “Neuralink’s long-term vision is to create BCIs (brain-computer interface) that are sufficiently safe and powerful that the general population would want to have them.”

So the company’s stated goal is to make “the general population … want to have them.” Typical business goal for reasons of profit? Yes. But we need to think about what widespread use of such technology means in terms of power.

People of course want to see a world wherein paralyzed individuals are able to regain control. Why is research focused on that control coming in the form of linking technology with the brain though? The designers of this technology seem to be preying on the most vulnerable in our society, those who may be desperate to gain control their bodies can’t provide them with.

The company’s hope is that, after those with paralysis have been using the brain-computer interface, others will feel safe enough to use them. Those with paralysis seem to be viewed as a bridge to the rest of society connecting their brains to computers.

This has another implication: Neuralink eventually wants individuals who have no health concerns, no neurological issues, to undergo brain surgery.

The vast number of science-fiction horror stories centered around such a concept is at the heart of reasons to question such technology though. It’s always possible for a computer to be hacked. And these computers would be linked directly to people’s brains.

In an interview, a previous Neuralink employee said, “If you know about movies like The Matrix, these sort of futures actually aren’t that impossible. A lot of the things that are presented in these sci-fi movies or shows like Black Mirror are in theory possible.”

“I think that there’s this super long-term goal (for Neuralink). Being able to digitize human consciousness, being able to control anything digital with your thoughts,” the previous employee said.

Alongside the goal of restoring the ability to “process (the) sense of touch,” the technology is predicted to give way to technology capable of uploading one’s consciousness. The potential for eternal torture and control then seems inevitable.

The issue of free speech on Twitter is of great concern. But of greater concern should be the richest person on earth working to colonize another planet, insert computers into the brains of individuals and control a major, global means of communication.

Allison Bliss is a junior majoring in print journalism and political science.