Miami soccer loses in a 3-1 battle against Pitt

Hurricanes attempting to bounce back against ‘disruptive’ Middle Tennessee State

‘He’s an unbelievable young man on and off the field’: Mallory set for capstone of Miami career

Following the success of “A Taste of Africa: Jabali,” the African Students Union (ASU) hosted Africa Week from April 11-15. Organized entirely by the members of ASU’s Freshman Leadership Initiative (FLI), the week’s events showcased the diversity of African cultures through a variety of themed events.

Zoe Mutombo, a first-year student studying nursing and a member of FLI, explained the initial process behind organizing Africa Week.

“The goal was to create a week worth of events that not only promote African culture, but that expose ASU to the student body,” Mutombo said. “Me and three other students planned the events together after several brainstorming sessions and help from our fellow E-Board [members].”

The week kicked off with a partnership between ASU and local vendor Sweet Blendz, selling their popular acai bowls on the Foote Green as a fundraiser. Continuing the events on Tuesday, the organization hosted “Afrobeats and Chill” at the Lakeside Patio, where participants could enjoy some African music while making waist beads.

“It was really fun to just hang out with my friends, listen to our favorite music and make waist beads,” Mutombo said. “It was a great way to unwind and relax while sharing our culture with other UM students.”

The OLEKU African Dance Team hosted a dance workshop on Thursday evening at the Herbert Wellness Center. The team, which has had an active presence this semester at various events this semester, taught attendees several traditional African dance steps.

Rounding off the event-filled week, the Rock transformed into an African marketplace, selling accessories like bracelets, necklaces, waist beads and fabrics, among others. 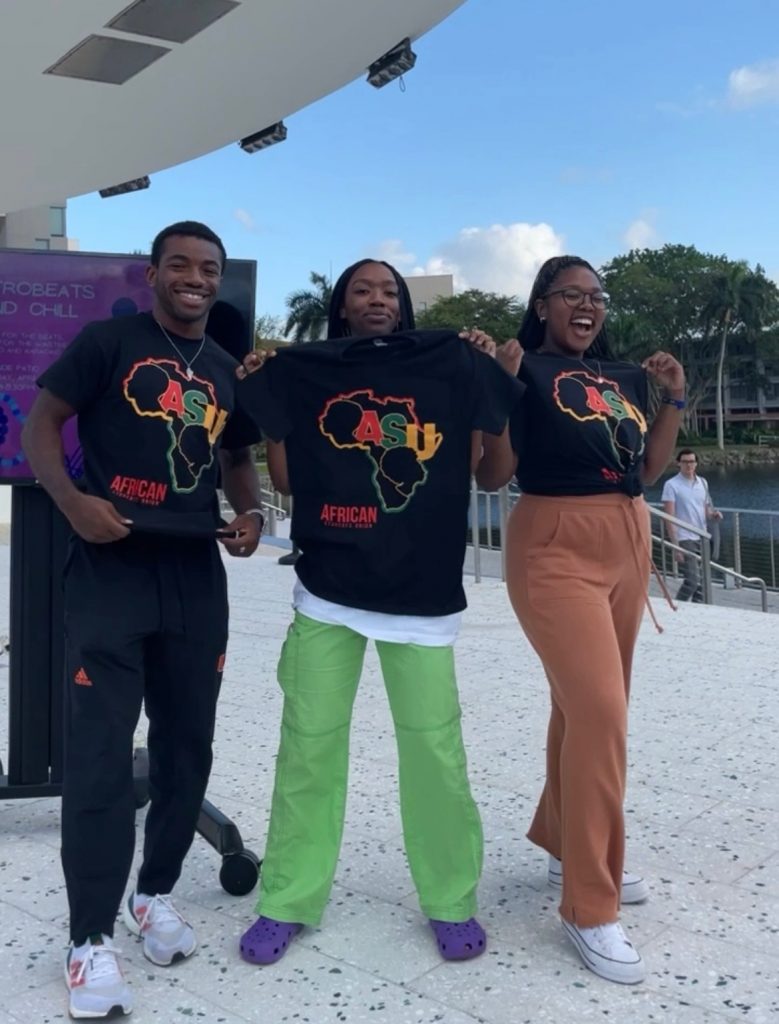 Though this year’s Africa Week was a success, Mutombo hinted that there were even more events in store for next year.

“We had so many creative ideas, some of which we would like to carry over to next year,” Mutombo said.

Reminiscing on the week’s activities, Mutombo expressed the impact that Africa Week personally had on her.

“Going to PWIs most of my life I have never felt culturally represented in my learning space,” Mutombo said. “For the first time I have found a community of students that make me feel seen. That is why I was so excited and honored to plan Africa Week.” 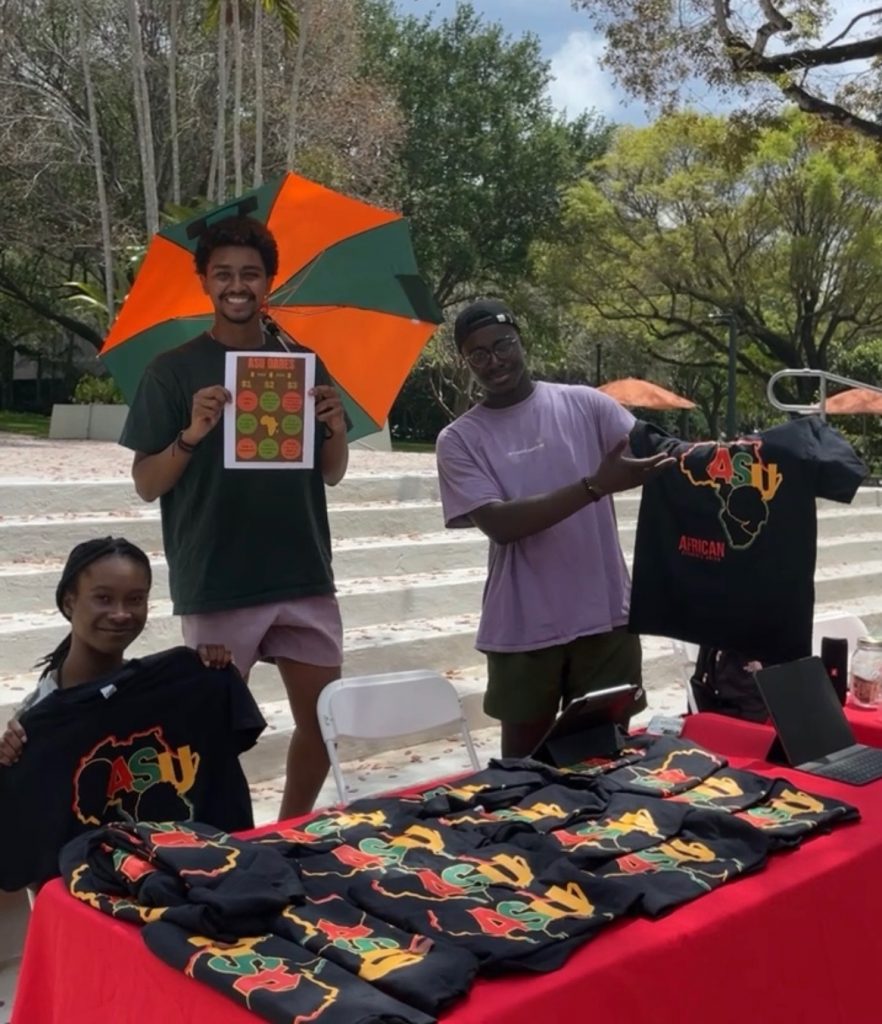 When asked what she hoped students would take away from the weeklong event, Mutombo emphasized the importance of exposing ASU to the entire student body, in addition to sharing the diversity that exists within the African diaspora.

“I hope that Africa Week gave students of all backgrounds at UM the opportunity to learn a little bit about African culture. It is so rich, complex and beautiful and deserves to be celebrated,” Mutombo said. “I also hope that African students felt a sense of community and just like me, they felt seen.”