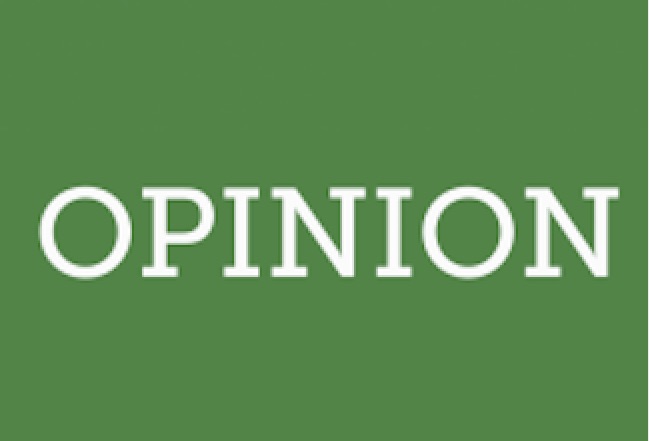 The very books that guided my childhood and taught me, and many others like me, are being challenged in an unprecedented manner. Lawyers, parents, school boards and other are pushing for blatant censorship, filing petitions for certain books to be banned from schools and public libraries. The American Library Association recently said that during the last year it received about 330 challenges, each of them contesting several books. The book ban movement has never seen such a sharp rise, including several lawsuits against librarians across the country.

Recently, many books that the ALA Office for Intellectual Freedom says have faced attempted bans from libraries, schools and universities contain themes involving race, gender and sexuality. “All Boys Aren’t Blue” by George Johnson, “Speak” by Laurie Halse Anderson, and “Gender Queer” by Maia Kobabe have seen widespread challenging from teachers and parents. “All Boys Aren’t Blue” has been targeted across 14 states. The list of the books targeted is long and wide.

Those who want to ban books use many arguments to support their cuase.There are many arguments behind banning books. Groups like No Left Turn in Education claim books it wants to ban spread biased and racist ideologies that corrupt the perspectives of children. Others insist parents have the right to direct how their children are educated and brought up.

The book banning has gone to some striking extremes. Pennsylvania’s Central York School District went as far as banning “I Am Rosa Parks,” a biography of the civil rights icon that’s intended for kids who are 5 to 8. This ban, which also included a Sesame Street book on racism, was later withdrawn.

What’s not clear is what’s driving this sudden resurgence in book banning. Quiet, private conversations have always existed between librarians and parents and in school board meetings about the content of certain books, but this recent hysteria goes above what we have seen before. A group of schools in Texas districts reported 75 attempts at banning books with explicit content in schools in the first four months of the 2021-2022 school year. Additionally, while the book banning movement is nothing new to America, the urgency and the politicization of the movement are.

Predictably, librarians and authors across the U.S. are fighting back. Yes, some of these books could be viewed as potentially disturbing. Historical fictions like “Maus” are strikingly relevant portrayals of significant historical events, in this case, of the Holocaust. They are meant to be horrifying and possibly disturbing. They teach lessons. It happened. It’s history and like all occurrences of the past, it has a lesson to teach.

The author of Speak, Laurie Halse Anderson, has spoken out against the book banning phenomenon. “By attacking these books, by attacking the authors, by attacking the subject matter, what they are doing is removing the possibility for conversation,” she said. “You are laying the groundwork for increasing bullying, disrespect, violence and attacks.” She also set up a page for other authors to guide them on what they should do, should their books be targeted or banned.

The argument that kids are too young to be exposed to such dark and rather heavy themes is meritless. These books have lessons to teach and children have lessons to learn. The books bring different perspectives that everyone should grow up learning. These perspectives not only widen our world view, they also open up paths for more understanding of history, the current world and tolerance.