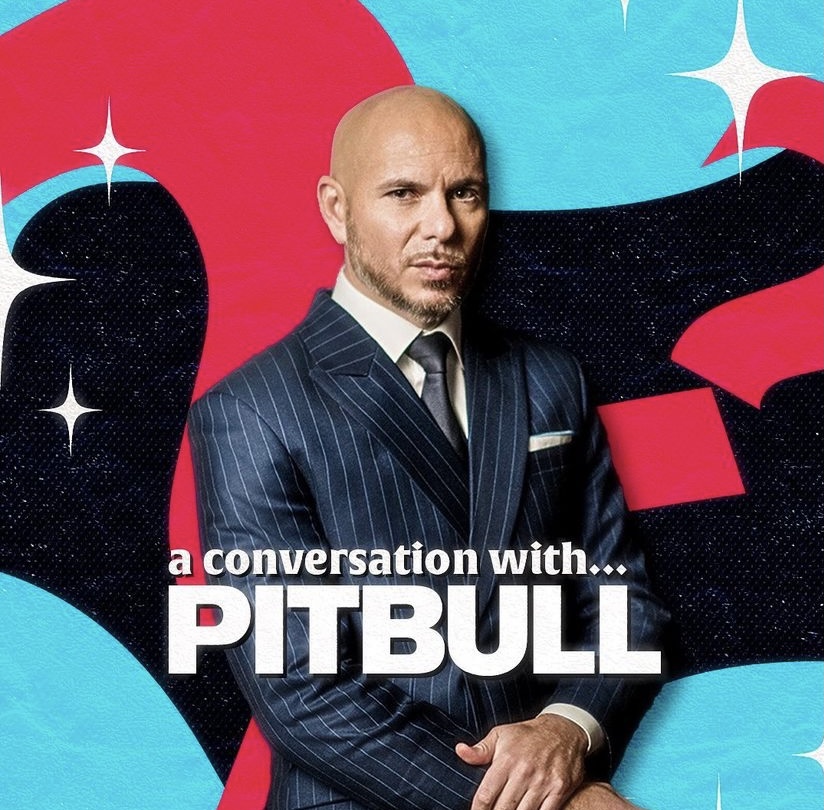 Within minutes of becoming available, all tickets for the highly anticipated “What Matters to U” event with singer Pitbull were sold out, leaving University of Miami students frustrated and disappointed.

There were 700 tickets available for the event next Tuesday, March 29, in the Shalala ballroom. 700 seats is less than seven percent of the total undergraduate student population. More than 1,700 people liked the post announcing his attendance, suggesting there were hundreds of interested students unable to attend.

“Ever since I saw the post on instagram about Pitbull coming to our school, I made sure that I would be one of the first ones to get tickets because I knew they would sell out,” said Tori Parks, a freshman at UM studying philosophy. “I even set my alarm to make sure I got them.”

Unlike hundreds of disgruntled UM students, Parks said she was fortunate to have secured a ticket.

“When noon hit, I right away went on the website and tried to get the tickets and although I had some trouble as there was confusion with logging in and having to sign up again, I finally got a ticket,” Parks said.

Students flooded the comments of the WMTU Instagram page saying that it was not just the limited number of tickets that were the problem but the actual site was failing. Accounts commenting on the post said they were unable to access the link or needed a promo code to secure their spot, even though they were on the website at noon exactly.

“The event is being held in the largest venue on campus, aside from the Watsco Center,” the WMTU team announced over an Instagram story Tuesday afternoon. “The Watsco Center was not a feasible venue for this event due to the extremely high cost of hosting events in the arena.”

Amid the frustration expressed by UM students, WMTU’s conversation with Pitbull will still be held in the Shalala ballroom on March 29 at 6:00 p.m.

“We’ve been hoodwinked, bamboolzed, led astray, run amok, and flat out deceived,” read another comment on the WMTU instagram page.