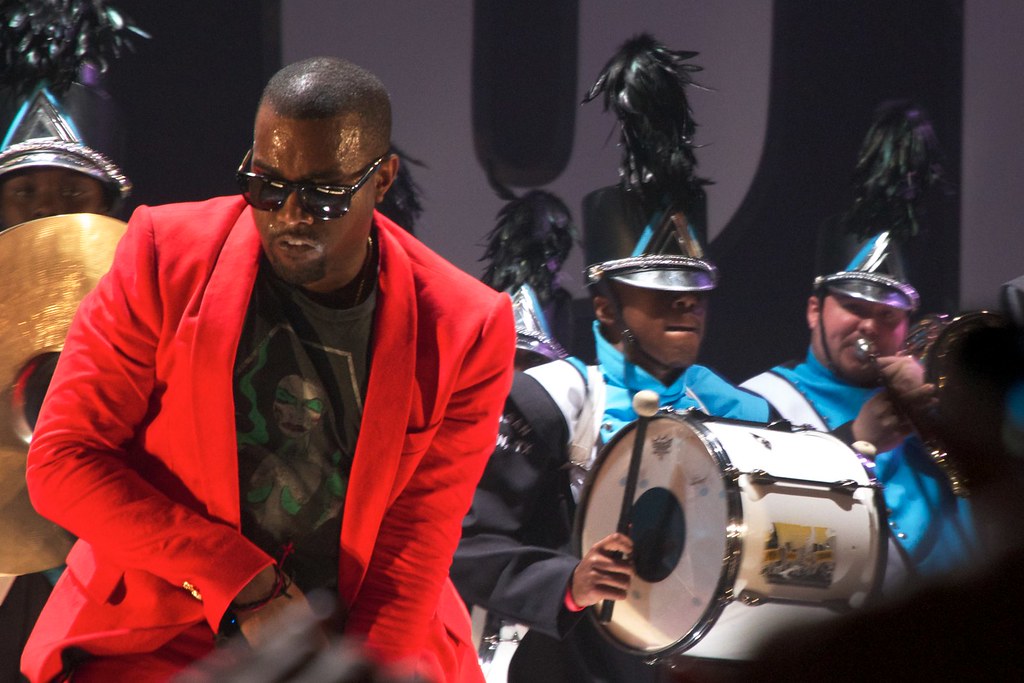 If you are one of the rational people not in possession of a Stem Player, you probably didn’t know Kanye West released an album.

Released exclusively through West’s music listening device, “Donda 2,” a follow-up to last year’s “Donda,” released on Feb. 23. After a disastrous listening party held in Miami, the beacon of controversy elected to release the “V2.22.22 Miami” version of the project anyway.

“Donda 2” being the first early access album is the least of its issues. Artists release unfinished projects and demo tracks all the time and West frequently releases projects before finishing them.

“The Life of Pablo” had potential, but needed to iron out some kinks. “Donda” had an excellent album in it, but the repairs were botched. This is not a project in need of touch-ups, “Donda 2” needs to be burned down and completely rebuilt.

West is one of the best producers to live, but this version of the project is not up to par. “Flowers” was thrown together in the days after his recent breakup with Julia Fox and the rushed production shows. The best instrumentals on “Donda 2” cater to the features, not West.

Much of this album was obviously made over the last few days. Quavo references the Gunna song “pushin P” which was released in January and Jack Harlow raps about the 2022 NBA All-Star Game, a game that took place three days before the project’s release.

Vocally, West’s never been worse. Even the dedicated people at Genius admitted defeat with the third verse on “Happy.”

But these are not the core issues. Rerecording vocals, improving the production and properly mixing the project are all fixable. The issue is that West is broken.

“Happy” starts out simply enough. Future gets a long verse, it’s a nice reprieve, West jumps in trying to match Future’s energy, claims he’s buying an Uber, then quickly inserts the track’s hook “Do I look happy, do I look happy to you?”

The line reigns in after nine tracks of pointlessness, and the idea that West might open up is invigorating. Instead, he delivers his most indecipherable verse of the album, then another bad one and that’s it.

“Louie Bags” is more of the same. Supposedly dedicated to Ye’s close friend and fashion icon Virgil Abloh who passed away late last year, West says nothing about his friend, and instead just talks about his shopping habits before letting Harlow take over.

One of the biggest issues with the first “Donda” was how much more West could’ve discussed his divorce, faith and mother because when he did, it was compelling.

That’s not the case here. On “True Love,” which features a trash XXXTENTACION hook, all West can muster is some whining that he doesn’t like joint custody or his kids wearing Nike. Heartbreaking stuff.

Then there’s “Sci Fi” slimily using Kim Kardashian praising him on “Saturday Night Live” as an intro, which isn’t even the most cringe-worthy thing he includes on the track. Kanye closes with this set of abusive lies, “I’m just going to remove myself/ From the situation ‘fore I lose myself/ From the situation ‘fore I lose my health/I can’t control you but I can rule myself.”

West talks about women that have escaped his orbit in vague terms throughout the album. Many of these lines could be about his former spouse, but there’s no point trying to decipher which line is about Kardashian and which is about Fox or his other mistresses.

At West’s best, tracks like “Runaway” and “Blame Game” use his ego as means to an end. The bragging and the details of his lavish lifestyle serve to show the distractions used to avoid the real feelings of depression and loneliness, highlighting “My Beautiful Dark Twisted Fantasy.”

Now, his ego is ruining him. Anyone with eyes and an Instagram account can see West’s self-destructive and abusive behavior firsthand, and as the song goes “Do I look happy, do I look happy to you?”

No one would mistake the 21-time Grammy winner for a poet, but in order to salvage “Donda 2” West must open up. Album rollout antics are one thing, so is forcing a $200 MP3-player on fans, but stalking, harassment and repeatedly threatening an ex-wife’s boyfriend are a whole new ballpark of insanity.

Almost nothing could be said to justify these actions, but at the minimum, there has to be some attempt to explain himself. I’m not asking for unbiased facts from Kanye but just his account and opinion. The audience can decipher what’s real later.

“Donda” tracks “Come to Life” and “Lord I Need You” show he can let the facade go for a minute and open up, even if it’s not flattering. That’s what “Donda 2” needs.

An unorthodox release from one of the most unorthodox artists ever, “Donda 2” is as far away from being a good album as West ever released. Hopefully, he remembers to add passion and a heart to his next patch.