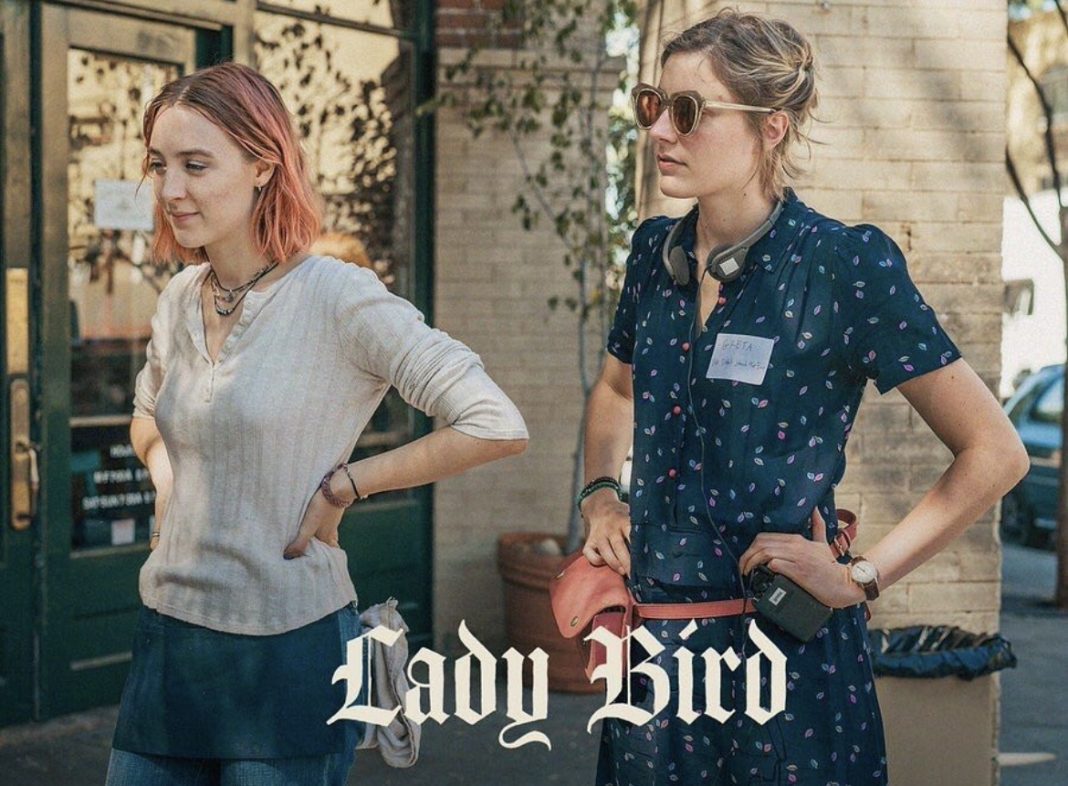 This Women’s History Month, let’s take a look at the big screen, looking for empowered, independent heroines who broke glass ceilings, carved out their own future and lived their lives without caring about the stones found along the way.

Below are 10 movie recommendations that celebrate female empowerment throughout various time periods.

This Mike Nichols film tells a story about sorority and female conquest. This movie follows the life of Tess McGill (Melanie Griffith), an ambitious thirtysomething tired of being the typical secretary no one takes seriously. When Katharine (Sigourney Weaver) becomes her new boss, unlike her previous ones, she creates a safe space, listens to McGill’s proposals and encourages her to share thoughts.

Directed by Ridley Scott, this movie is a feminism icon. Thelma and Louise are two women immersed in a monotonous life, stuck with boring jobs and sexist partners who do not treat them as they deserve. So, they decide to leave everything for a while and take a road trip. Far from remaining an innocent weekend getaway, the trip becomes a full-fledged escape after killing a rapist attacking Thelma.

Beneath the aparency of a silly comedy, with a blonde main character and targeted to a younger audience, this movie lead by an amazing Reese Witherspoon, tackles very serious issues such as sexual harassment, prejudice, the constant social judgment towards the appearance of women and domestic abuse. All of these are condensed into a college romantic comedy that may not be an Oscar-winning blockbuster, but it leads us to serious reflections about everyday problems.

In this feminine version of the “Dead Poets Society,” Julia Roberts plays Katherine, an art teacher who works at Wellesley High School. Set in 1953, women are taught to be mothers and housewives only capable of having an intelligent conversation with their husbands. Katherine tries to get her students to fend for themselves and learn independence over submissiveness.

This hard-hitting movie from filmmaker Mike Leigh takes place in post-war Britain. Vera Drake (Imelda Staunton), a working-class mother who works cleaning for rich people, also helps young pregnant women abort. Her big secret is discovered by the police, who do not hesitate to stop her in the middle of her daughter’s marriage proposal.

In this film, Meryl Streep takes the role of Katharine Graham, an American journalist and editor of The Washington Post in the 1960s. While this film speaks to the role that the United States played during the Vietnam War and the scandal in the late 1960s over major leaks to the press during the Nixon presidency, Katharine’s character brings a star ingredient to this work. This represents the effort of a woman to hold authority in a society and profession dominated by men.

Christine McPherson, played by Saoirse Ronan, is a 17-year-old student in her final year of high school before going to college in Sacramento, California. This artistically inclined young woman, who calls herself “Lady Bird,” must face the obstacle of finding her own way in the world and defining herself outside of her protective family shadow.

A documentary film, “Knock Down The House” accompanies four Democratic women on their journey to become members of the United States Congress. Alexandria Ocasio-Cortez, Paula Jean Swearengin, Amy Vilela and Cori Bush decide to run for municipal elections in a historic cause that would have results few would predict.

The latest adaptation of Louisa Marie Alcott’s novel, Greta Gerwing brings this story to the screen in a way that’s more modern and feminist than ever. The film follows the lives of the four March sisters—Meg, Jo, Beth, and Amy—and details their passage from childhood to womanhood during the American Civil War.

Interpreted by Millie Bobby Brown, Enola Holmes is the teenage sister of Sherlock Holmes. She must embark on an adventure to discover the whereabouts of their mother when one day she disappears without giving an announcement. The young woman must make use of all her resources, the same ones she has learned from her mother, to find her and get rid of going to a boarding school for women.