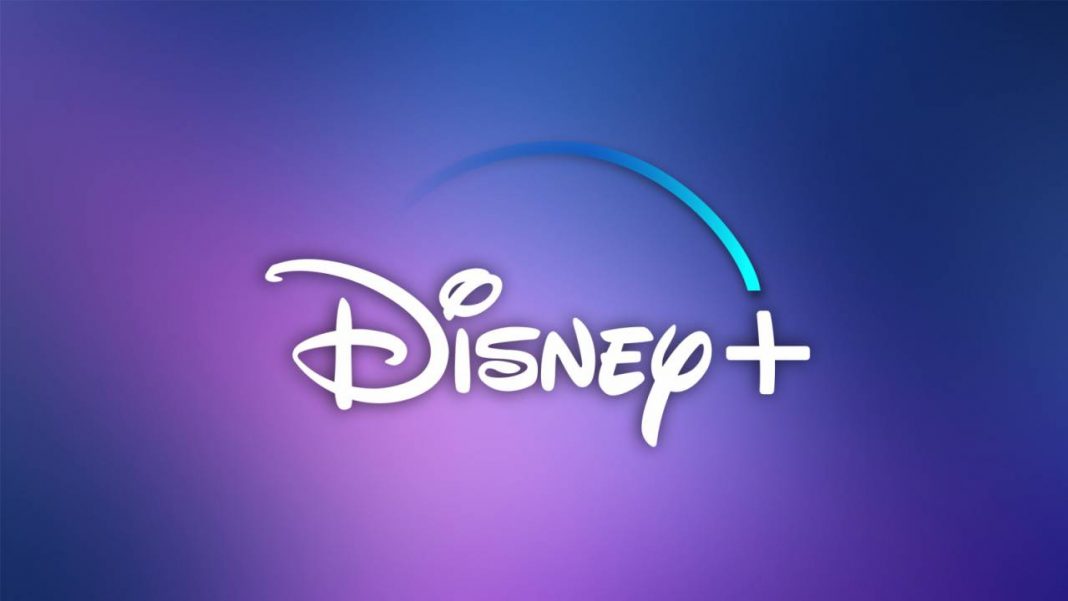 The iconic logo? Mickey Mouse, Goofy, Minnie and Donald Duck? Hannah Montana, Zack and Cody or Kim Possible? How about “The Punisher?” Or a very good lawyer in a hallway? Luke Cage and Jessica Jones smashing a bed?

If those last three seem off, buckle up, because they’ll be joining the Disney+ library on March 16 – not that anyone wanted to watch but so will “Iron Fist.” Alongside Netflix’s Marvel catalog, a new set of parental settings will be added as well.

In addition to keeping “The Punisher” apart from “Wizards of Waverly Place,” the new settings potentially open a new world of possibilities for Disney.

Disney+ keeps their content as family-friendly as possible, at the expense of some F-bombs in “Hamilton,” the racist early cartoons and a few select moments.

Since the start of 2022, a content shift is beginning. “Free Guy” starring Ryan Reynolds, “West Side Story” and several network sitcoms will be added. Nothing that matches Vincent D’onofrio’s Kingpin smashing a man’s head in with a car door, but still a move from PG towards PG-13.

Marvel Studios and president Kevin Feige pushed against Disney’s boundaries frequently. Feige declared his intention to bring R-rated projects to the Marvel Cinematic Universe (MCU) through “Deadpool” last year, finally got a sex scene – it sucked, but he got it – and now convinced Disney to reclaim Marvel’s least family-friendly characters.

While most known for the family-friendly content we all grew up watching, Disney is no stranger to making mature content. Through owned studios like Touchstone and Miramax, Disney is involved in producing “City of God,” “Signs” and “Pulp Fiction.”

If Disney was fine releasing “Pulp Fiction,” I think they can handle Deadpool.

Impacts from this move could occur soon for Marvel. Prior to Disney’s announcement for new parental settings, Feige discussed working with the streamer to allow the upcoming “Moon Knight” starring Oscar Isaac to be more violent.

This opens the door for projects like “Blade,” “Wolverine,” “Deadpool” and other more violent projects Marvel has their eye on.

The crown jewel of the Netflix shows for Marvel is Charlie Cox’s “Daredevil.” Having already appeared in “Spider-Man: No Way Home,” Cox should plug in perfectly to both the MCU and (hopefully) return to his previous grittier setting. The world is ready for the “Daredevil” season four announcement.

By itself, Marvel’s exemption from the Mouse’s guidelines would be nothing new. The MCU keeps the lights on at Disney+, so when they want to show Hugh Jackman’s Wolverine saying “f*ck” and walking around naked, they do. There’s a possibility these changes are just further loosening Marvel’s leash.

But why install this new system if not to use it?

A reboot of “Lizzie McGuire” was in development for several years, including a return of star Hilary Duff and much of the original cast and crew. With plans of a more mature theme and premise, several episodes were filmed before Disney’s “family friendly” values ran the show’s crew out of town and Duff declared the revival dead in December 2020.

Would this new system allow Duff’s reboot to occur? What if “Star Wars” producers want to greenlight their own R-rated content?

Whether this change will be a reward for Marvel or a new norm for in-house projects could determine much of Disney’s streaming future.