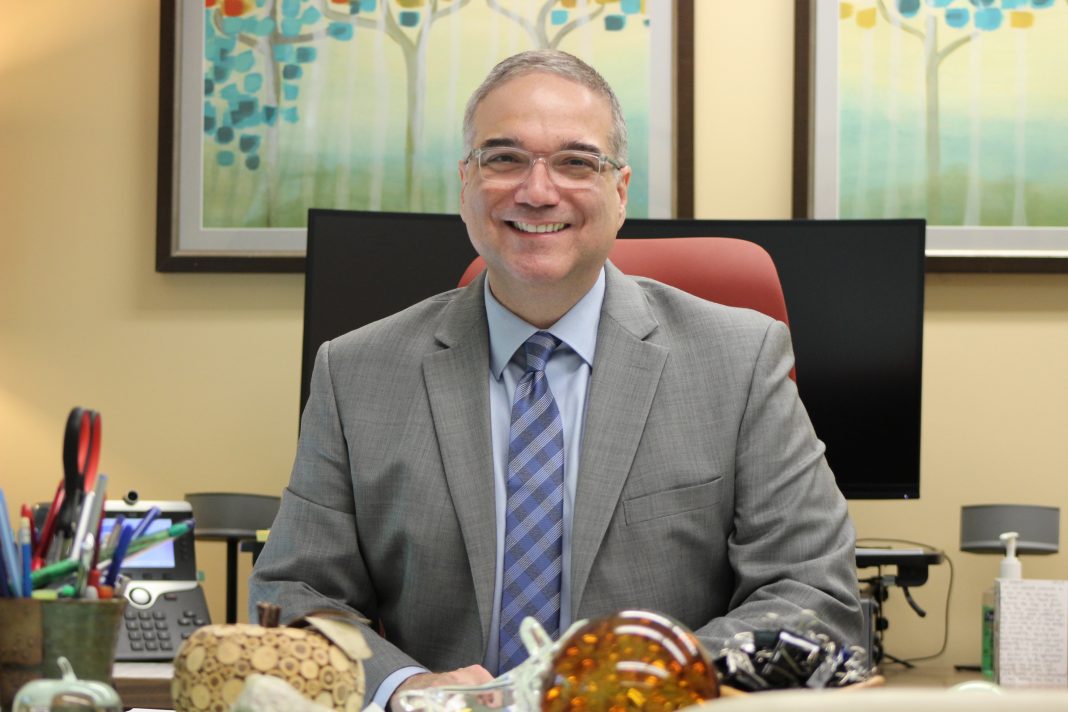 The former dean of the University of Miami School of Law, Anthony Varona, will begin his new deanship at Seattle University Law on July 1.

Varona’s accomplishments while at UM include a new top 25 rank for clinical education and top 30 rank for international law. During his tenure the bar exam pass rate increased 10%. Varona also led UM law through the transition to online schooling and navigated other obstacles from the COVID pandemic. In this period, Varona and his team also received $8 million in fundraising.

The decision to terminate Varona’s tenure came as a surprise to much of the law school faculty. Towards the end of the 2021 academic year, Frenk sent the UM law community an email announcing Varona’s departure effective July 1, 2021.

Frenk cited a problem with the university’s “capital” despite the money Varona raised during the pandemic.

Soon after, the UM Faculty Senate unanimously adopted a resolution condemning the decision.

“It is disappointing that this spirit of collaboration and shared governance was clearly violated in making such a precipitous unilateral decision with no input from the faculty of the School of Law,” the resolution said.

Many professors expressed admiration and gratitude toward Varona for his work as dean.

“As Dean of UM Law, Tony Varona had an ambitious vision for the school as a community committed to excellence in teaching and scholarship,” Caroline Bradley, Professor of Law & Dean’s Distinguished Scholar, said.

As Varona transitions to his new deanship, his colleagues have continued voicing their support.

“He is a thoughtful, diligent, caring and consultative leader and the Seattle University School of Law is lucky to have him as its next dean,” Bradley said.

Seattle Law is a well established program in the center of Seattle. It holds a 77% bar exam passage rate and a strong legal writing program, ranked 7th in the country by U.S. News. Overall, Seattle Law is ranked 126 among U.S. law schools.

“Tony Varona emerged from a very competitive pool as our choice for the next dean of Seattle University Law School,” Shane P. Martin, provost of Seattle University, said. “We were impressed with his passion, energy, vision, professional background and the quality of leadership he will bring to the position.”

Upon his departure from UM, Varona received nominations from universities across the country.

Ultimately, Varona decided he couldn’t refuse the offer to work alongside Seattle University President Eduardo Peñalver and Provost Martin and the greater city of Seattle, a place he had vacationed to several times.

On Feb. 17, Varona released a statement on Twitter describing his decision.

However, Varona says that his departure from UM is still bittersweet.

“In soon leaving for Seattle, I say goodbye to my beloved Miami Law community that recruited me, embraced me and partnered with me in achieving significant progress for the law school,” Varona said.

As Varona makes his move to Seattle, UM continues its search for a new law school dean.