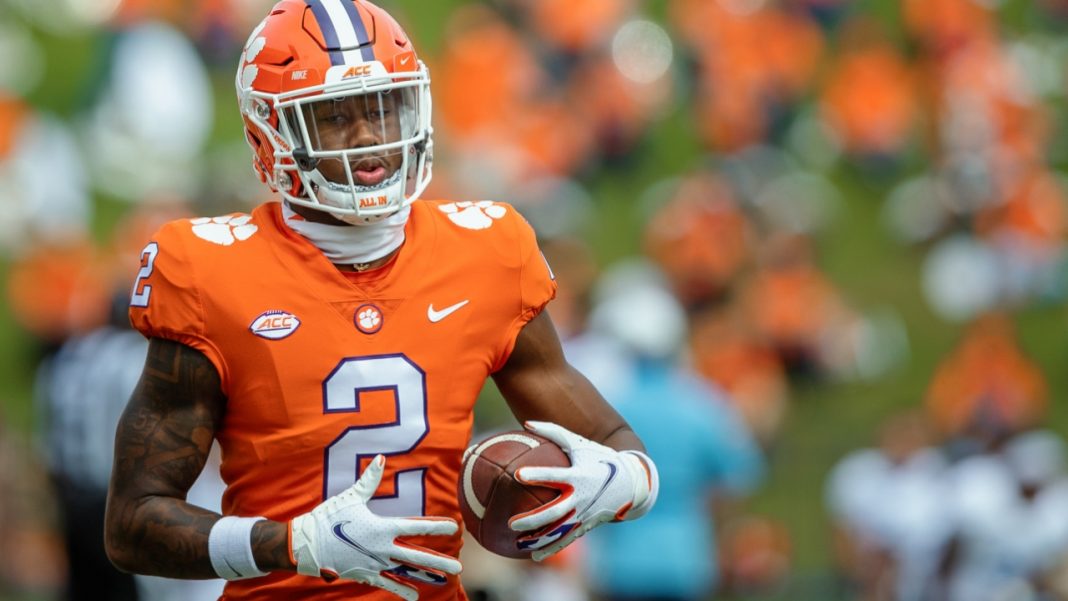 Frank Ladson Jr., a Miami native and graduate of South Dade Senior High School, announced on Saturday afternoon that he will be transferring to Miami.

Ladson Jr. announced his commitment to Miami in a Twitter post with the caption, “but y’all already knew that.”

The 6-foot-3 Clemson transfer was one of the most highly-touted wide receiver prospects coming out of high school, ranking as the 39th-best player in the class of 2019.

In his three seasons with the Tigers, Ladson Jr. compiled 428 receiving yards and three touchdowns. He missed the last seven games of the 2021 season due to a hip injury he suffered in practice.

This is the second straight offseason that Miami looked to upgrade the wide receiver position through the transfer portal. Former Oklahoma transfer Charleston Rambo committed to Miami last January and displayed his tremendous talents in his one-year tenure with the Hurricanes, breaking Miami’s single-season receptions and receiving yards records.