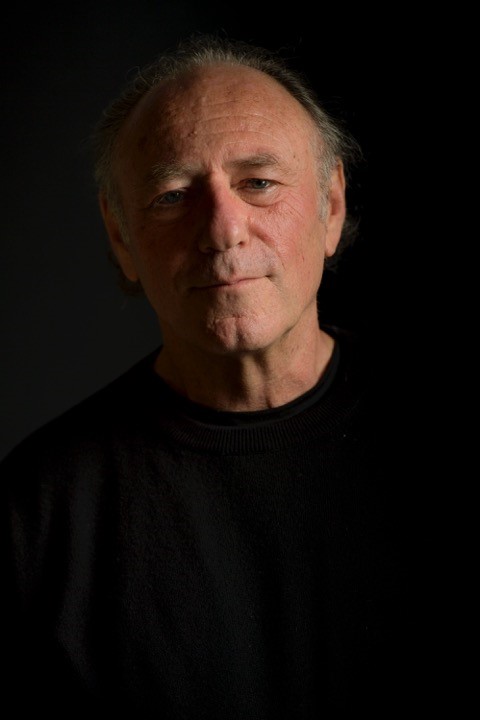 Last Tuesday, November 2, Glenn Youngkin became the first Republican to win statewide office in a dozen years in Virginia. His election was seen as a direct result of the culture war fights over what version of history should be taught in schools, specifically as it pertains to race relations in this country.

At the University of Florida, professors were denied their request to continue to serve as paid expert witnesses in a case that contests State Bill 90, a new Florida law that restricts voting access. UF feared that participating in a lawsuit against the state would be harmful to the university’s interests.

In Southlake Texas, Gina Peddy, the executive director of curriculum and instruction of the Carroll Independent School District, proposed that teachers provide opposing viewpoints on issues, including those on racism and the Holocaust. “Make sure that if you have a book on the Holocaust, that you have one that has opposing, that has other perspectives.” In her view, she was only implementing the new guidelines of Texas House Bill 3979 that required teachers discussing controversial topics to “explore such issues from diverse and contending perspectives without giving deference to any one perspective.”

In today’s cancel culture, how does the academy respond to the challenges of academic freedom?

As the former Director of Judaic Studies at the University of Miami in the 1990s, I observed first-hand the consequences of false facts in the face of evidence-based data regarding the Holocaust. In 1994, The Miami Hurricane received $288 for running an advertisement by a Holocaust denier questioning whether gas chambers were used by the Nazis to kill Jews. In contrast to Harvard and Berkeley papers that had rejected publishing the ad, UM’s student newspaper deemed a free exchange of ideas a pedagogical tool. In those years, President Foote functioned as the publisher, and although having the authority to reject the ad, supported the Hurricane editorial decision of “freedom of thought.”

Among the many reactions by faculty and students was the resolve to speak out on significant issues including feminism, LGBTQ, indigenous populations, hate and race. Others, like UM student Stephen Friedensberg, whose grandparents were witnesses and survivors to the Holocaust, was invited to speak on that dark time in our history. Two decades earlier, Helen Fagin, a Warsaw ghetto survivor, founder of the UM’s Judaic Studies Program and instrumental in the creation of the Miami Beach Holocaust Memorial, had pioneered courses with survivors as witnesses on the Holocaust. In a Miami Hurricane letter to the editor, a group of students wrote: “Mrs. Fagin cares about us as people, not as numbers or just as faces. She is teaching us the concept of morality towards other human beings. She teaches us by showing us.”

Today, UM is home to President Frenk whose paternal grandparents fled Germany in the 1930s and whose wife, Felicia Knaul, is the daughter of a Holocaust survivor. UM projects on the Holocaust have expanded to not only highlight the European experience but also that of Jews in North Africa and the Middle East under Nazi occupation. Sephardi Voices: The Untold Expulsion of Jews from Arab Lands, will be published this fall. (Figure One – authors Henry Green and Richard Stursberg). Through one of these projects, students in the Department of Religious Studies have assisted in preparing a video archive that addresses human rights that will be deposited at national archives in Canada, the UK, the USA and Israel.

Fortunately, UM’s Hurricanepolicies have changed regarding the Holocaust. Requiring factual discussion is not a challenge to academic freedom. Unsubstantiated viewpoints of the Holocaust are not a pedagogical tool for a free exchange of ideas. Denial is not accepted. With a 40% rise in the number of antisemitic incidents over the last year according to a recent Anti-Defamation League audit, we know that the fangs of prejudice and discrimination remain active. The 2021 American Jewish Committee’s report on the State of Antisemitism reveals that one in four American Jews have been the target of antisemitism over the past year in America, and Hillel International reported that 32% of Jewish students have experienced antisemitism.

On November 9, we remember the pogroms against German Jews and Kristallnacht, the Night of Broken Glass, in 1938. We stand up against anti-Semitism and all expressions of hatred, together. We renew our moral responsibility to nourish and advocate for social justice for all human beings.

Henry Green is a professor in the department of religious studies and former director of the Judaic Studies program.