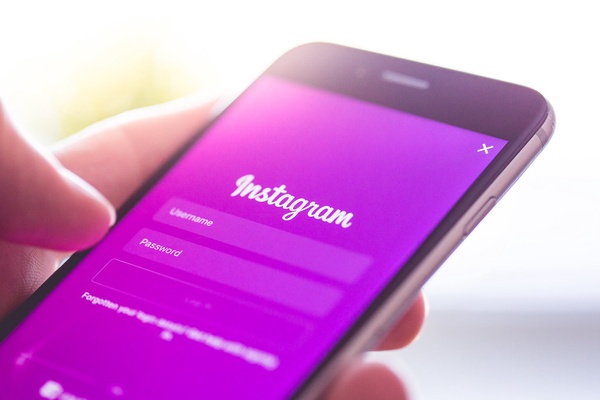 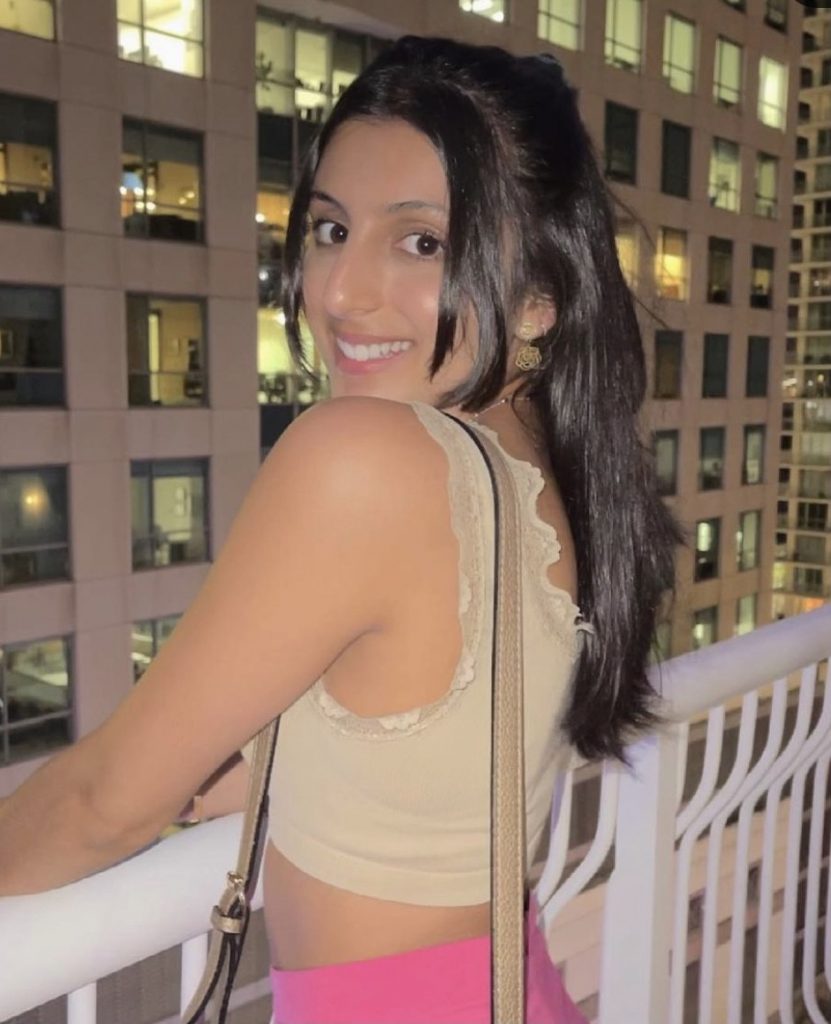 On Wednesday, September 22, I got up at 5 a.m. to prepare my daily “Break with Baila” news update. After several hours of recording and editing, I realized my content would never see the light of day: I had again been banned by TikTok.

“Break with Baila” is a daily news show I produce and post to Instagram and TikTok. Since I began producing it in July 2020, the shows have attracted over 7,000 followers over both platforms and approximately 60,000 likes on TikTok alone. The shows address major current events in a straightforward, objective, and unbiased manner.

These days, even that can’t avoid censorship by the social media giants.

At first, I was pleased by the growth of followers on Instagram. The daily reach, which reflects the number of users who are actually served my content, showed an upward trajectory.

However, about 5 months into launching my show, friends and family who would comment daily and “like” videos thought I stopped posting altogether, because I was no longer on their daily feeds. A reach that would often eclipse 1,000 in 10 hours now barely budged over 100 a whole day.

This pattern of censorship became extremely apparent when I began reporting about COVID vaccines, around late December, 2020, and after I started discussing the Palestinian riots on the Temple Mount in May, 2021.

I was a victim of shadowbanning, a type of censorship where posted content is simply not presented to users and just stagnates.

Vaccine posts would be tagged with “click here for COVID information,” as though my video contained misinformation, and the reach would plummet. Quite ironic because I am an ardent vaccine advocate. As the daughter of two physicians, I hear firsthand about COVID’s virulence. Shadow banning forced me to become creative. I began using words like “immunized” or “inoculated” instead of “vaccinated” to mitigate the shadowban, with limited success.

Curiously, my most successful post on Instagram was one in which I recently reported that Facebook will change its name to Meta: more than 3,000 views in one hour! I unwittingly paid homage to the giant, and its algorithm broadcast my voice like never before.

My disenchantment led me to TikTok in June, 2021. Again, it was remarkable how rapidly the following initially grew, but then came Afghanistan.

Two of my videos on Afghanistan were removed in August for “promoting terrorism.” The first reported on the US sending troops back into Afghanistan to help evacuate US citizens, and the second discussed the Taliban wanting to speak at the UN General Assembly, which I felt was a clever ploy to gain international legitimacy as the new government.

My videos simply reported the news, most certainly with no pro-Taliban slant or opinion. Still, I was banned for a few days and warned that after a third “community violation” it would be over.

I appealed TikTok’s decision through the option provided on the app. In about a week the videos were reposted, probably after review by a real person, and an apology was given for the “inconvenience.”

Nonetheless, the shadowban seemed to continue. Faced with losing everything I had worked for, it forced me to do something I know a journalist should never do – yield.

I stopped posting on Afghanistan. I was silenced.

I realize the First Amendment does not protect free speech on private social media platforms. The companies that run these networks have the right to dictate what is published. But, Big Tech has become so huge that it now has a disproportionate influence on public opinion and discussion. Statista reported that in 2018 social media surpassed print media as a news source.

Today, more than 60 percent of Americans get their news on Meta or Twitter, and that is likely much higher for Generation Z. The growth of social media has even forced traditional news sites to bring content to these platforms to remain relevant.

However, as social media has grown faster than all the news sites, so has its leverage over what news gets published. This transition threatens freedom of press. The rules governing publication are no longer based on First Amendment rights but private terms of service (TOS). TOS define “hate speech,” “terrorism,” “misinformation,” and how proprietary algorithms detect and handle violations.

This gives the internet giants astonishing power to influence public dialogue. The overwhelming censorship of then President Trump when Amazon, Google, and Apple shut down Parler showed that Big Tech, for better or worse, can even silence the leader of the most powerful western democracy!

Moreover, the leaked documents by whistleblower Frances Haugen indicate that Facebook may have promoted misinformation and extreme viewpoints just to keep users logged on. The company’s priority is to maximize user engagement for advertising profits, not journalistic integrity.

Emerging legislation that holds social media more accountable to the public is a crucial development. For example, Texas Gov. Greg Abbott has signed HB 20, a law that will force platforms with more than 50 million users to produce periodic reports of removed content, create an appeals system, and mandate algorithm transparency.

It is also vital for journalists to publicize censorship on social media.

Finally, all citizens in a democracy must support traditional news outlets that are the product of our freedom of the press.

Today, I am going to do my share for democracy by going to a newsstand to buy a print edition of the New York Times. Like many in my generation, I never have.