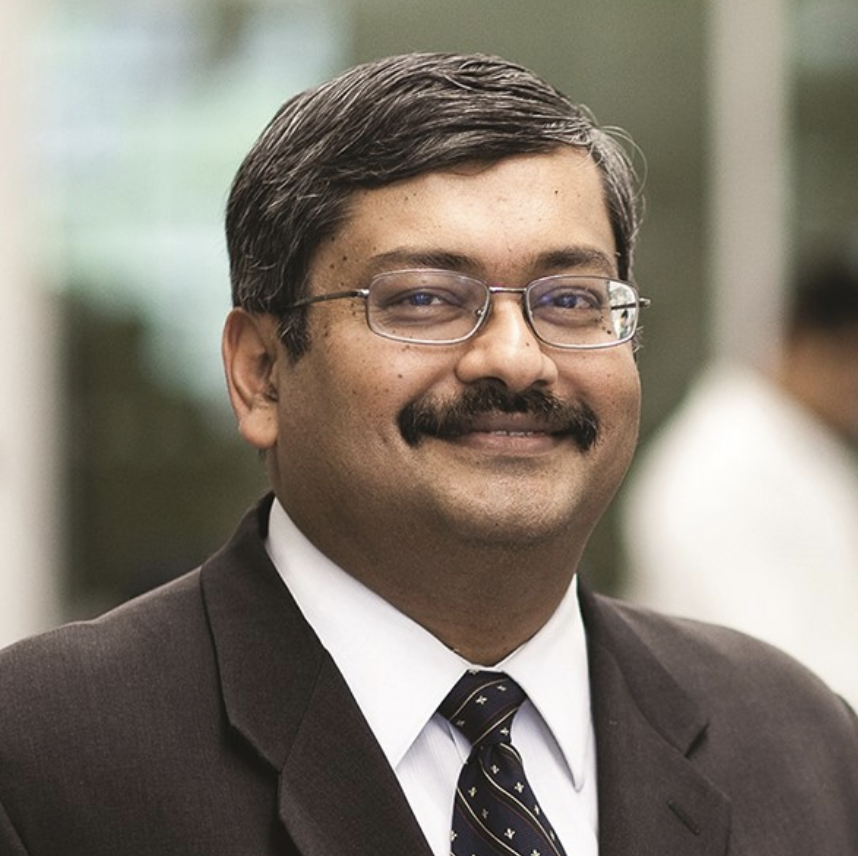 Biswas says he enjoys Miami for its good weather and variety of fruit trees. He moved to Miami to settle down with his wife Sujata Biswas, while the couple’s two grown sons, Vivek and Vikram, continue their work in a law firm in Chicago and the finance sector in New York, respectively.

Biswas earned a doctorate from the California Institute of Technology, a master’s degree from the University of California, Los Angeles and a bachelor’s degree from the Indian Institute of Technology, Bombay. His research and educational expertise is in aerosol science and technology, air quality and the thermal sciences. In 2019 he was elected to the National Academy of Engineering for his outstanding contributions in the field of aerosol science and technology.

He is involved in several ongoing projects related to nanoparticle technology with applications in the fields of advanced materials, energy, environment and nanomedicine. One such project aims to understand the forms of transmission of the COVID-19 virus and estimate risks of infection through the use of wearable instrumentation designed to measure airborne viruses and particles.

Biswas is motivated by his interactions with students and works with them individually to make new discoveries in their respective areas of study. His advice to all first year students is to explore the university and the world, work to develop a passion and pursue their goals vigorously.

“The College of Engineering at UM is a fantastic environment for students to interact with faculty and work one on one with them to develop and pursue their interests.” 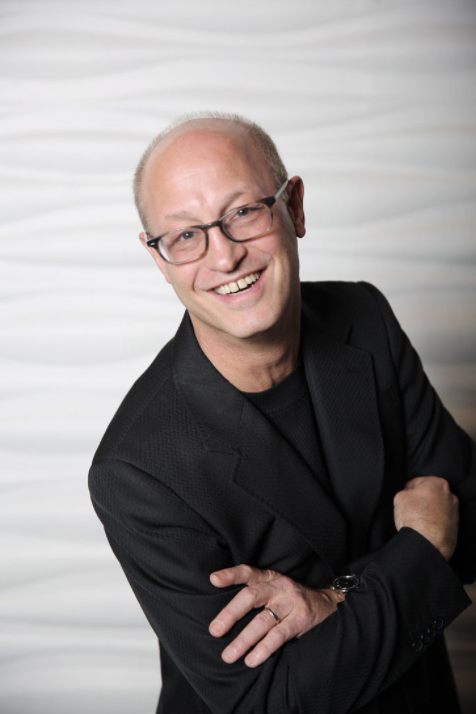 Shelton “Shelly” Berg came to UM in June 2007 after serving as a professor and department chair at the University of Southern California for 16 years. Berg was born and raised in Cleveland before moving to Houston in his teens, where he went on to graduate from the University of Houston with degrees in piano performance, conducting and composition. Berg has performed with dozens of renowned artists from a variety of musical disciplines.

“I believe in a breadth of experience, and have been blessed to perform and record with Pharrell, Gloria Estefan, KISS, Renée Fleming, Stevie Wonder, and many more.”

Berg has been acclaimed for his work as both an arranger and performer; he has earned five Grammy nominations for his vocal arrangements for artists including Gloria Estefan and jazz singer Clint Holmes. His own albums have garnered widespread acclaim, specifically 1997’s The Will: A Tribute to Oscar Peterson and 2017’s The Deep, with bassist David Finck.

Berg has contributed orchestration for a variety of mediums from Fox’s “Men of Honor” to Warner Brothers’ “Almost Heroes.” He says he is grateful for his enduring career and ability to spread the joy of music.

With four grown children and three grandchildren, Berg says he is happy living in Miami with his wife while leading the music school’s diverse community of faculty and students to new heights. He advises new students to explore different areas of study and immerse themselves in the community around them.

“Allow breadth to come into your studies and relationships, and come to concerts at the Frost school!” 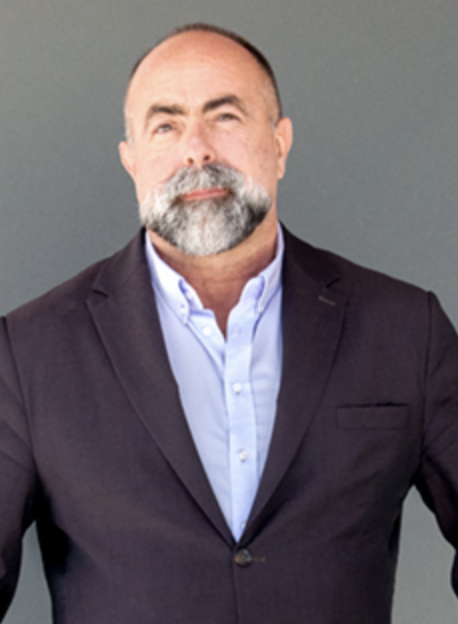 Rodolphe el-Khoury became dean of the School of Architecture on July 1, 2014. He graduated from the Rhode Island School of Design with bachelor’s degrees in architecture and fine arts. His architecture firm Khoury Levit Fong has designed award winning buildings across the globe, including the Beirut Martyrs’ Square (AIA San Francisco), Stratford Market Square (Boston Society of Architecture), and the Shenzhen Museum of Contemporary Art (AIA Cleveland). el-Khoury holds a Master of Science in Architecture from MIT and a doctorate from Princeton University.

el-Khoury was trained as both a historian and a practitioner and continues to divide his time between scholarship and design. His current research in architecture focuses on applications for information technology, aiming for enhanced responsiveness and sustainability in buildings and smart cities.

Before coming to UM, el-Khoury served as Canada Research Chair and Director of Urban Design at the University of Toronto, Head of Architecture at California College of the Arts, and Associate Professor at Harvard Graduate School of Design. He has taught at Columbia University, the Rhode Island School of Design and Princeton University.

Charles D. Eckman became UM’s Dean of Libraries and University Librarian in 2013. Eckman graduated from the University of California, Berkeley in 1987 with a master’s degree in library and information science. Before coming to UM, he served as Dean of Library Services at Simon Fraser University and later Director of Library Collections at UC Berkeley from 2006 to 2010. Eckman holds a doctorate in politics from Princeton and a Bachelor of Arts in Political Science from Indiana University.

Rebecca M. Fox has been dean of UM’s Division of Continuing and International Education since 2010. The primary mission of DCIE is to provide educational programs to meet the needs of nontraditional learners, including pre-college, part-time, international and adult students. Fox, who earned a doctorate in French literature from Bryn Mawr College, served as the University of Rochester’s senior associate vice president for university advancement. She has also served as dean of the College at William Smith College and head of school at the Bryn Mawr School in Baltimore.

Here’s where to visit to take advantage of living in Miami: Part 2

Words of advice from first-year professors