Laura Kohn-Wood became dean of the School of Education and Human Development in July 2018. She first came to the University of Miami in January 2009, going on to serve as chair of the Department of Educational and Psychological Studies and the founding program director of the Master’s in Community & Social Change program before becoming dean. She also helped develop UM’s Ph.D. Program in Community Well-Being, after spending 10 years as a professor at the University of Michigan.

Kohn-Wood was born and raised in Seattle before making the long journey across the country to Miami.

“The Pacific Northwest is a special place, but I had to leave to realize how special it is. Go Seahawks,” Kohn-Wood said.

Before settling into academia, Kohn-Wood considered pursuing a boxing career.

“I was probably too old (at least for the Olympics) and too deeply invested in academia (note the above multiple years of academic ‘training’), and decided I needed to maintain as many brain cells as possible. So, I let go of the dream,” she said.

Dean Kohn-Wood advises new students to immerse themselves in both UM and greater Miami.

“If you are lucky, you will only do college (undergrad) once – and so try as much as you can to be as present for it as possible. It goes by twice as fast as high school,”

She also emphasizes the importance of being patient while acclimating to college life.

“It may take some time to ‘find your people’ and it is very common to feel unmoored and unsure and uncool and possibly unhappy, until you get back for your second semester or for your second year. Explore campus (find the butterfly garden, walk the meditation labyrinth, wander through the arboretum, go to the Lowe). Do NOT feed the ducks. If you are new to South Florida, explore (safely) all that Miami has to offer. The number of upper-class students I have talked to who have never tried Cuban coffee is seriously problematic. A cortadito is like a little cup of heaven.” 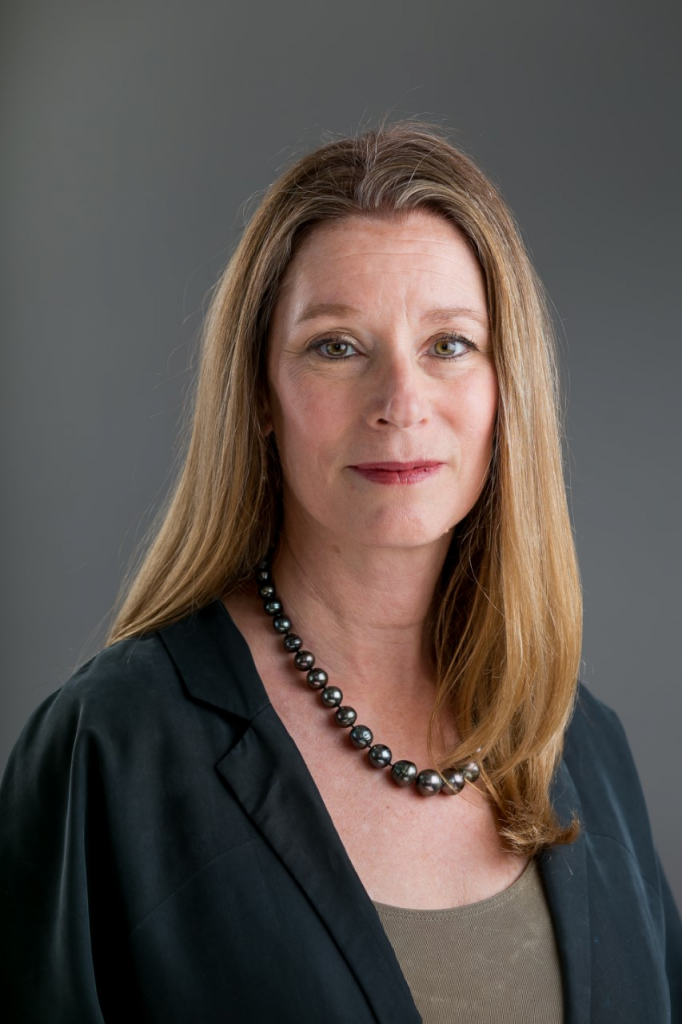 Karin Wilkins became dean of UM’s School of Communication in September 2019. She graduated from the University of Pennsylvania with both doctorate and master’s degrees in communication after earning her Bachelor of Arts in interdisciplinary studies from Bucknell University. Wilkins was born in Kansas and grew up in Pennsylvania, going on to spend most of her professional career in Austin, Texas. She has worked at organizations from the Chinese University of Hong Kong to Pew Charitable Trusts, a non-profit dedicated to improving public policy.

Dean Wilkins has won numerous awards for her research, service and teaching, including the Cale McDowell Award for Innovation in Undergraduate Studies, for creating a certificate in global studies, programs in Middle East studies and a degree in Communication and Leadership. She chaired the Intercultural/Development Division of the International Communication Association. Wilkins’ work addresses scholarship in the fields of development communication, global communication and political engagement.

She is the loving mother to twins Alex and Kari, both in college, and lives with her partner Paul and calico-cat Cleo.

Wilkins says she is driven by her desire to make a difference. She advises new students to work hard and take advantage of what UM has to offer.

“Take your studies seriously, and be open to meeting people and listening to new ideas. Try classes and clubs that offer different ways of thinking and doing things. This is a great university with many opportunities – enjoy yourself.”

John Quelch became dean of the Miami Herbert Business School in July of 2017. He serves on the board of trustees of the University of the Virgin Islands, the civilian advisory board of US Southern Command and the dean’s advisory board of the Harvard T.H. Chan School of Public Health. He is motivated by the pursuit of excellence in teaching and scholarship and the desire to help others exceed their potential. In his free time, Quelch enjoys playing tennis and squash, and hanging out with his Australian shepherd Charley. He married his loving wife, Joyce Huntley, in 1978, and his extended family spreads across the world, from Wales to Australia.

Prior to joining the Miami Herbert Business School, Quelch was the Charles Edward Wilson Professor of Business Administration at Harvard Business School. He also held a joint appointment as professor of health policy and management at the Harvard T.H. Chan School of Public Health – the first to hold dual primary appointments in those two schools, and one of only a few faculty members across Harvard University with this distinction. Quelch was hired at Harvard after serving as dean, vice president and Distinguished Professor of International Management of the China Europe International Business School from 2011 to 2013. Under his leadership, annual revenues increased by more than 25 percent and the school’s MBA global ranking in the Financial Times improved from 24 to 15.

He advises students to use their time at UM to find their calling.

“Immerse yourself in all aspects of the U, discover who you are and who you want to be.”

Here’s where to visit to take advantage of living in Miami: Part 2

Words of advice from first-year professors