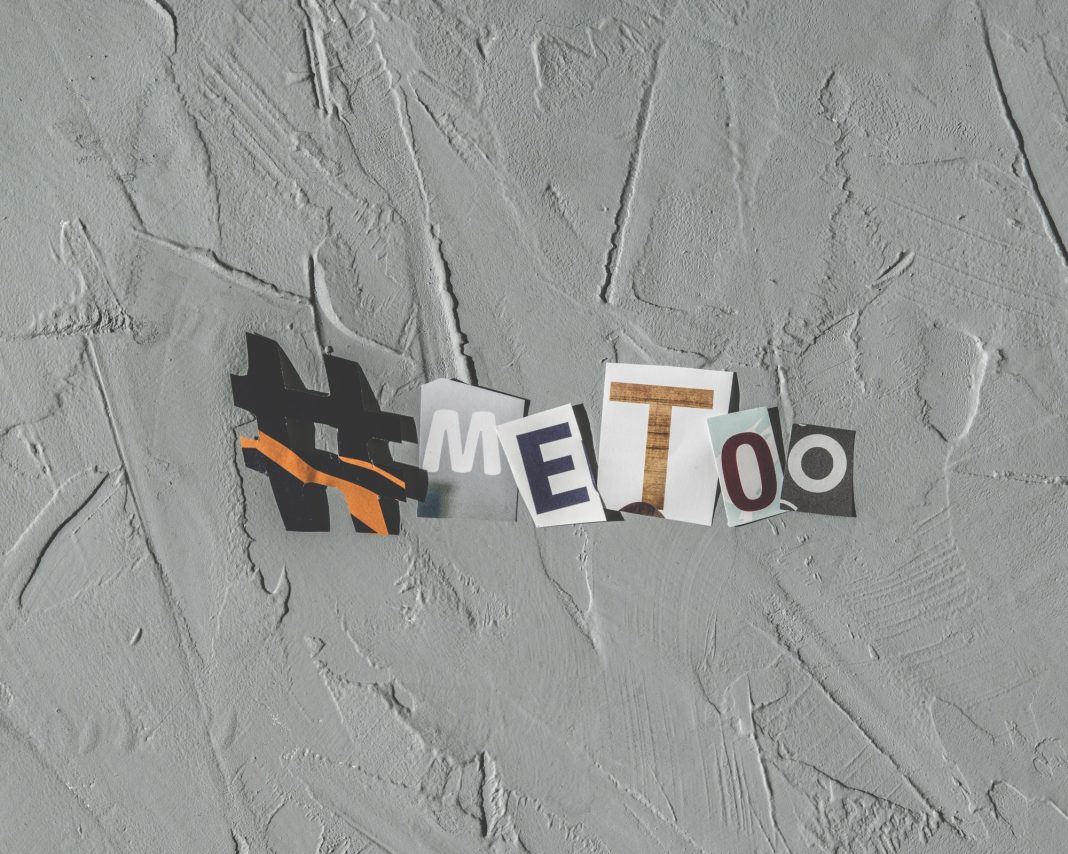 Wednesday, April 28 was the 22nd Denim Day. It was also four months and 17 days since I became part of the 97 percent.

For those lucky enough to be unfamiliar, April is Sexual Assault Awareness Month. Denim Day is a solidarity campaign to memorialize the 1998 decision by the Italian Supreme Court to overturn a rape conviction using the defense that a victim’s tight jeans were synonymous with consent. And 97 represents the percentage of women aged 18 to 24 who have experienced sexual harassment in public spaces.

This world is facing more than one pandemic, and one of those is sexual violence.

Every 73 seconds, an American is sexually assaulted. Three out of four of those go unreported. And when they are, the assailants are less likely to go to jail or prison than any other criminals.

With COVID-19 putting households under unprecedented strain, public services continuing to be stretched thin and men and women being left with no option but to remain in place with their abusers, these numbers grow more appalling each day.

So, now more than ever, it is important to support survivors ­– those you see and those you don’t.

This will be the first time many of you – even those closest to me – are hearing my story, and that is because I am still trying to understand it myself.

I know that I did not say yes to having my bodily autonomy stripped away from me, to letting him use my flesh as his own personal playground. But I also know that I could not unfreeze myself long enough to form the word “no.”

I know that this was – is – a man who would never intend to hurt anyone, but I also know that that does not excuse the fact that he did.

I know that I wasn’t raped, thankfully.

I know that worse things happen to better people.

And I know that, in that moment, my first instinct was to hug him and say that everything was going to be okay, that what just happened was okay.

It wasn’t and it isn’t. But I never brought it up again.

My goal is not to solicit your pity or to make you sad.

Instead, it is to encourage you to educate yourself and those around you.

Do the work to make this world a safer space for all. Create an environment so healthy and open that your loved ones want to confide in you.

Call out abusive behavior when you see it. Consider what you do before you do it. Think about what you say before you say it.

Because chances are, you know a survivor. And that celebrity whose story you didn’t believe won’t hear the nasty comment you made as a “joke,” but the friend who hasn’t yet worked up the nerve to tell you about what happened, will.

To the survivors reading this: I see you. I am with you. And I want you to know that you are a badass, regardless of whether or not you decided to report.

And lastly, here is a not-so-friendly reminder that no means no, and that the absence of one still does not mean yes.

Members of the University of Miami community seeking resources on dealing with sexual assault can click here.