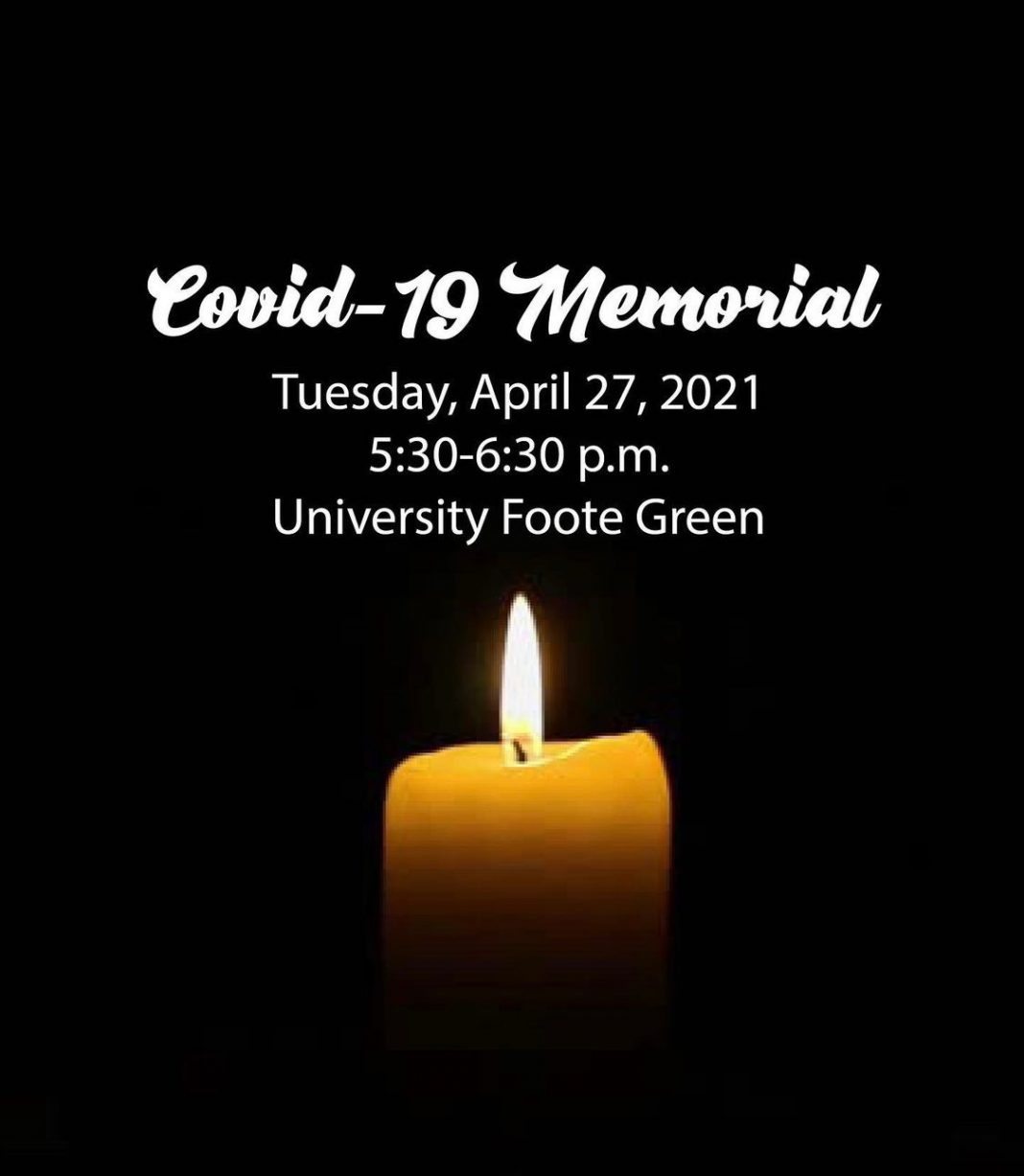 Summer is on the horizon and final exams are nearing at the University of Miami, but for newly-elected Student Government President Landon Coles and the rest of the Diversity, Equity and Inclusion Council, the end of the spring semester calls for a moment of reflection.

Roughly a year after the COVID-19 pandemic ravaged the globe and transformed every aspect of society, the DEI Council will honor the three million lives lost with an end-of-semester memorial.

The memorial is scheduled to take place on April 27 from 5:30 to 6:30 p.m. on the Coral Gables campus Foote Green. There will be a maximum capacity of 150 people, which includes university students, faculty and staff.

The event will feature speeches from former DEI Student Organization Liaison Gustavo Tovar, Senior Vice President for Student Affairs Patricia Whitely, Executive Director of Student Life Renee Dickens Callan, Bao Duong of the Asian American Students Association and Emilie Villaverde of the Filipino Student Association. The night will conclude with an honorary “We Are One U” candle lighting to remember those lost and a presentation on mental health tips and resources from a UM Counseling Center representative.

“[We wanted] to do something to reflect upon the year mark that we have now passed. Three million people have died across the globe,” Coles said. “That’s three million people who were here this time last year, and now they’re not. We wanted to sort of commemorate and recognize the fact that this has hit everybody.”

The memorial is the first of its kind at UM. Since its establishment under the executive branch of Student Government, the DEI council has committed to a mission of fostering a culture of understanding and empathy on campus while advocating for all students regardless of background.

In organizing the memorial, Coles and his team aim to create a safe space for people coping with tragedy and bring awareness to the devastating impacts the pandemic has had on marginalized communities.

As of April 26, the United States has recorded 568,969 deaths from COVID-19. According to the Centers for Disease Control and Prevention, American minorities have accounted for 50 percent of coronavirus cases nationwide despite making up nearly 40 percent of the United States population. Of these groups, Hispanics have been infected at an especially disproportionate level, as their demographic represents just under 20 percent of the national population but has accounted for nearly 30 percent of U.S. cases.

“COVID-19 has disproportionately affected marginalized communities and multicultural communities across the globe as it relates to death rates, infection rates, and access to health care,” Coles said. “That’s why we wanted to create the memorial: for space, spaces of reflection, spaces of truth and a space for people to sort of breathe as we are praying that we turn a corner soon enough.”

Despite the uncertainty of next year and beyond, Coles stressed that flexibility and patience will be necessary to ensure a successful fall term. He says he is proud of the foundation he has helped to establish and hopes that the DEI Council remains a beacon for understanding and belonging within the university community for years to come.

“The COVID-19 memorial is very much intertwined with that purpose. What we strive to do, from surveys to hosting, collaborating on events, as well as fielding student concerns, that is all in the aim to create space and allow students to be 110 percent themselves,” Coles said. “That’s the goal, and I hope that’s what we have left behind.”