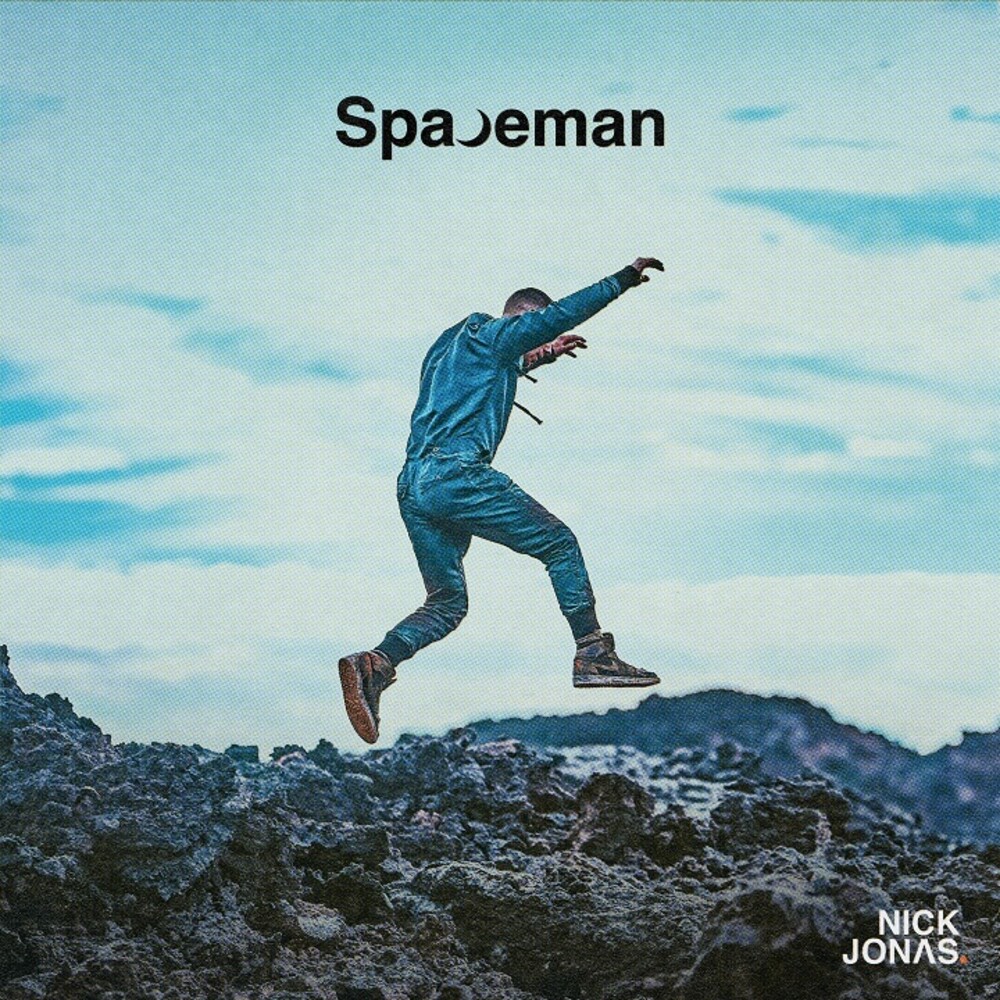 There’s something incredibly comforting about the signature falsetto of Nick Jonas. Combine that voice with subtle influences from 80s and 90s pop and you get “Spaceman,” perhaps the most mature effort from the former Disney child star.

“Spaceman,” released on Island Records, is the singer’s fourth studio album, and his first since 2016’s “Last Year Was Complicated,” which spawned the successful hit singles “Close” and “Bacon.” In 2019, Jonas and his brothers reunited as a group for “Happiness Begins,” an acclaimed album which spawned the Grammy-nominated, number-one hit “Sucker.”

Jonas has spent the past decade busy with his acting career. He starred alongside Woody Harrelson and Dennis Quaid in the American war film “Midway,” snagged a leading role in the mixed martial arts drama “Kingdom,” utilized his comedic skills with Emma Roberts and Jamie Lee Curtis for the satirical comedy television series “Scream Queens” and dove headfirst into a starring role within the high-grossing “Jumanji” film franchise.

Despite such an energetic schedule, the 28-year-old star’s return to solo music is done with ease.

Instead of focusing on the feel-good pop of the Jonas Brothers’ catalog, “Spaceman” invites listeners into the anxiety of Jonas’ mind starting from the first synth beats of opening track “Don’t Give Up On Us.” His voice is full of soul and texture, as he explores tiresome moments of a marriage during lockdown.

Title track “Spaceman” fits perfectly into the comfort zone of Jonas’ discography. It’s an emotional ballad where the singer explores his failing sense of identity during lockdown; it’s something many can relate to.

“2Drunk” is one of the early standout cuts from this project, as Jonas confronts his feelings through a drunk lens. It perfectly encapsulates those late night, emotional conversations that everyone has while maintaining the smooth pop sound of the rest of the LP.

The following tracks “Delicious” and “This is Heaven” exemplify the cohesion of “Spaceman.” “Delicious” enters into upbeat 80s-reminiscent pop vibes, as the latter single employs one of Jonas’ more emotional, sultry vocal performances of his career.

“Sexual” is, well, very sexual. It mixes dreamy beats and sensual lyricism, as Jonas elicits beautiful, milky harmonies that climax the track. Jonas has never sounded sexier than when crooning “we made the bed and now it’s soaked/I love to watch you, babe/you put the sex in sexual.”

The latter half of the project is filled with mid-tempo, spacey ballads that celebrate Jonas’ wife Priyanka Chopra. Tracks like “If I Fall” play it comfortably safe but don’t necessarily give listeners anything they haven’t heard before.

One of the final arrangements, “Death Do Us Part” is another standout (and another ode to Chopra). It’s beautiful, despite the almost vampirish opening lyrics. Songs like this prove that Jonas feels at home when singing about love.

“Spaceman” is certainly the most cohesive work of Jonas’ career. Although not an immaculate project, the album follows Jonas as he steps in the right direction. It’s worthy of your attention, with soft pop ballads that highlight many of the star’s greatest skills and pleasures.

Don’t just take our word for it, check out “Spaceman” here.