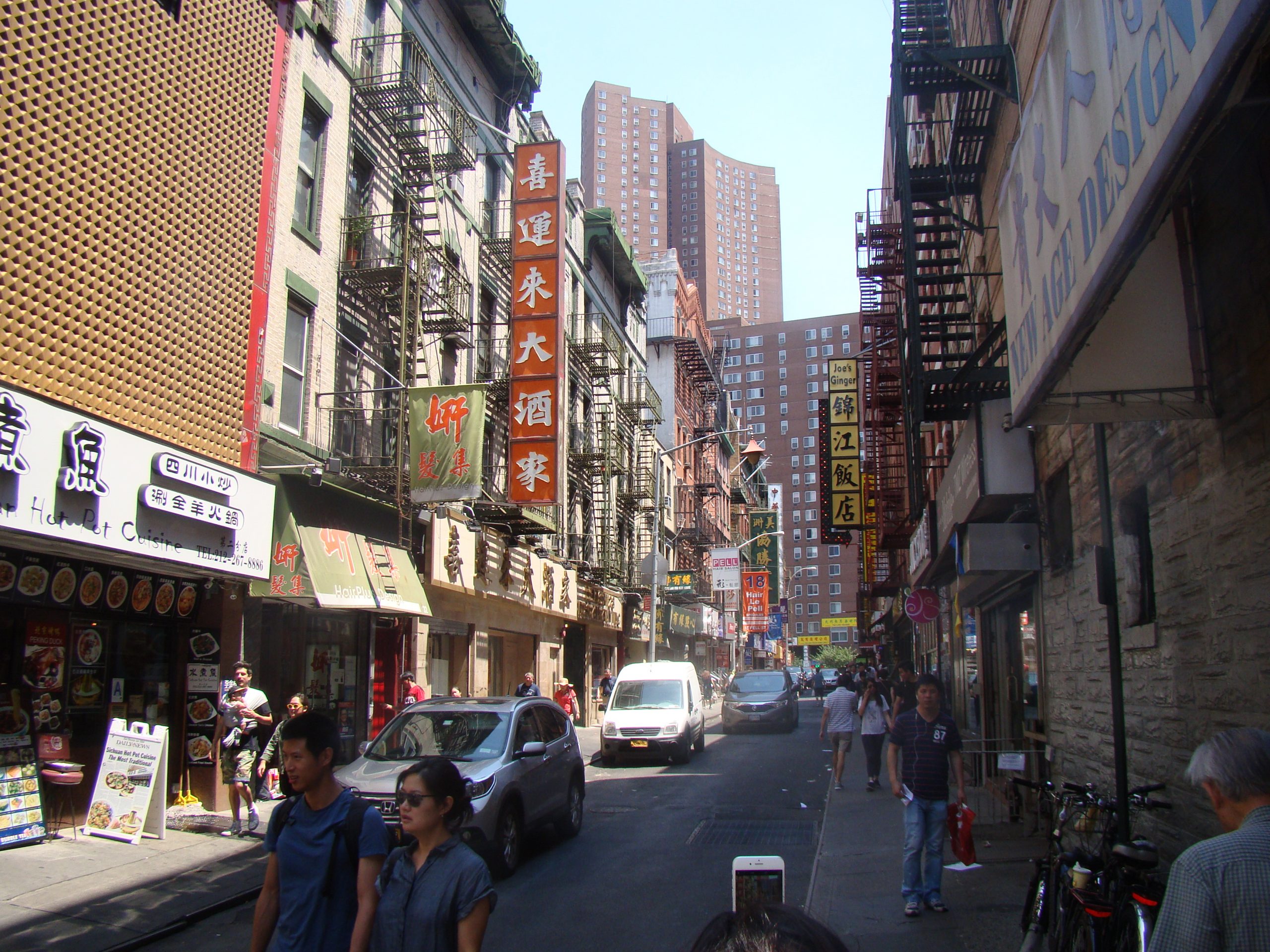 Since the onset of the COVID-19 pandemic, we have seen a rise of Asian American and Pacific Islander (AAPI) hate sweeping the nation. The attacks didn’t only stem from the fact that the virus that caused the pandemic first showed up in Wuhan, China, but through former President Donald Trump’s constant bullying and weaponizing of Americans’ fear. He dropped the “corona” and would regularly call it the “Chinese virus” and made the AAPI community the target of his racist and xenophobic strategies. In fact, a recent study found that Trump’s comments did lead to a rise in anti-Asian hashtags and a rise in hate crimes against Asians.

It is not far-fetched to say that the most recent attack on the community on March 16 in Atlanta, where eight people were shot in a massage parlor with six of them being Asian women, was a culmination of months of hatred and demonization of the Asian community coming to a boil. The deaths of Soon Chung Park, Hyun Jung Grant, Suncha Kim, Yong Ae Yue, Daoyou Feng and Xiaojie Tan come at a time when AAPI have been suffering nationally and internationally.

America has had a long history of hate and violence towards the Asian American and Pacific Islander community including the 1871 lynching of 17 Chinese men and boys in Los Angeles, the Chinese exclusion act of 1872 and the Japanese internment during World War II. This hatred has continued well into the 21st century with anti-Asian hate crimes increasing by 150% since the end of 2020, a statistic that is quite shocking when we take into account that most people don’t often report hate crimes. Even though most of the attacks we have seen online come from places like New York or San Francisco, anti-Asian sentiments have been caught on camera in Miami too. On March 9, an Asian woman was the victim of racial slurs on a Miami-Dade county bus after asking a man to wear his mask.

Though the perpetrator of this attack, which we will not name in honor of the victims, has said that his attack was not racially motivated and was the result of “a bad day”, we simply cannot take his word for it or ignore the obvious dynamics at hand. The 21-year-old white gunman reportedly suffered from sexual addiction and would visit Asian massage parlors for his leisure. Taking out your frustration on women, and specifically, the Asian women in the sex service industry unveils racism, sexism and whorephobia.

Asian students are an important part of UM’s community, as most of our international students hail from the continent. As we grieve with the AAPI community, we urge all of us to consider what we can do to be of support during this time. We call for the administration to expound on President Frenk’s tweet and release a university-wide statement on these attacks and how they plan to move forward. We also urge the administration to finally consider creating an Asian-American studies program so that the campus community can work on educating themselves and ridding themselves of any inherent biases they might have. Lastly, we urge everyone to support the Asian American Students Association and Filipino Student Association as they host a philanthropic event on Saturday to raise awareness and donations for the nonprofit organization Hate is a Virus, and to attend the Multicultural Students’ Association’s virtual Brave Spaces where AAPI students will have the chance to express themselves and share insights with those who want to be allies

The Miami Hurricane stands in solidarity and support of the Asian American and Pacific Islander community, and we will all continue to work together to make this campus and country a safe space for all people.

To register for the Asian American Students Association (AASA) inaugural Cultural Showcase for a Cause, click here.

Featured photo by Mauricio Uribarri via Flickr at this license found here.