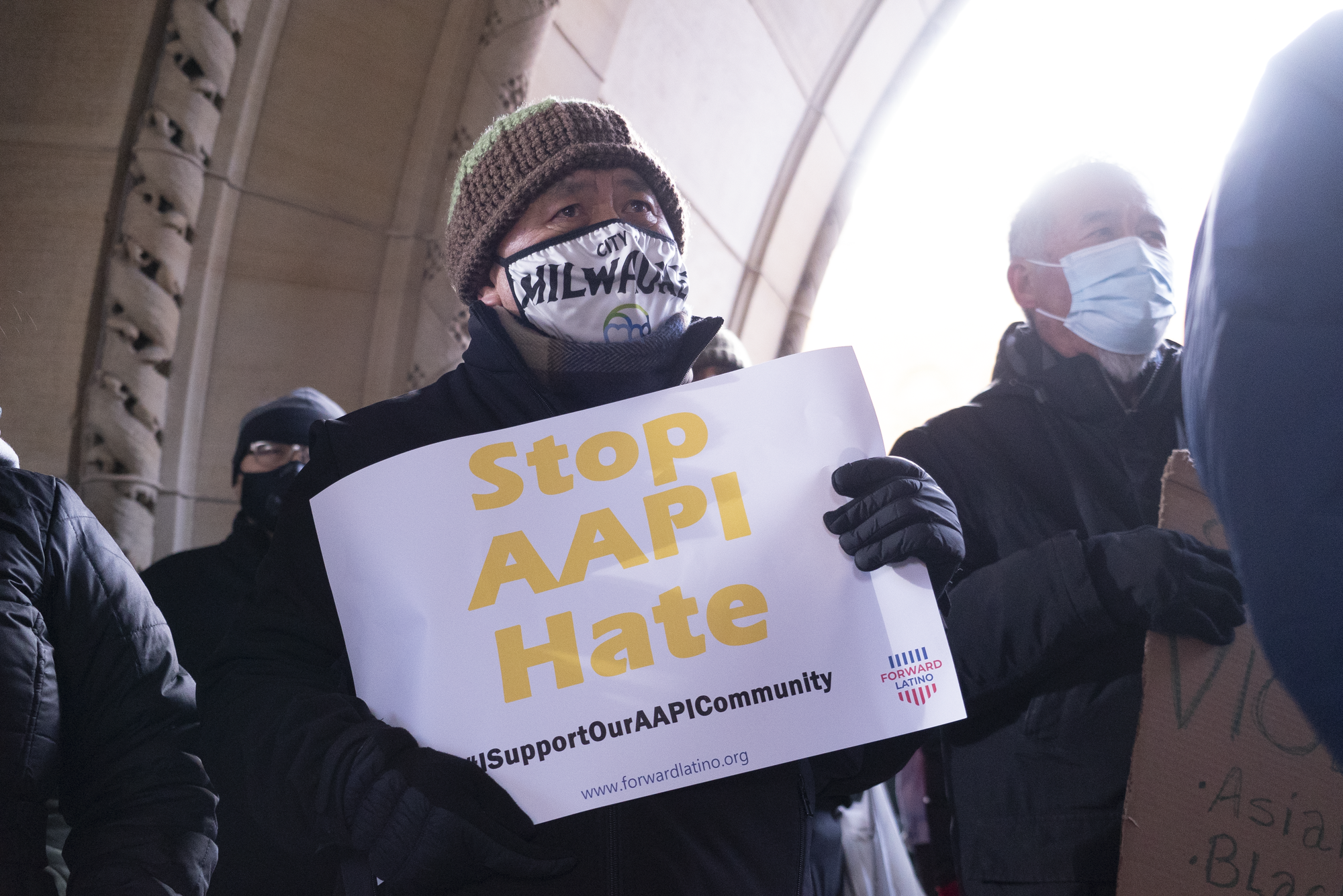 Following the murder of six Asian women working in three Asian-owned massage parlors around Atlanta on March 16, Bao Duong immediately thought of her own family.

“My mother works in a very similar industry,” said Duong, a Vietnamese-American student and junior at the University of Miami studying neuroscience. “She is also around the same age… it hit me that it could’ve been my mother, myself, or my friend.”

Duong is the president of Miami’s Asian American Students Association. The junior helped craft a statement about the recent attack in Atlanta. The AASA along with the Filipino Student Association wrote a statement following the shooting:

“We mourn the loss of the eight lives that were taken on March 16, and implore for all to reject harmful rhetoric and stereotypes that lead to senseless violence. To our AAPI members, please take time to process this pain and reach out for any support you need. To all allies, check in with your AAPI peers and take time to educate yourself and others about the AAPI experience.” AAPI refers to Asian-Americans and Pacific Islanders.

This recent shooting is just one of 3,800 hate crimes against the Asian population in the United States in the past year according to Stop AAPI Hate. Many Asian-American students, like Duong, are fearful during this time of rising tensions.

After seeing the rise of hate crimes including this past Tuesday’s shooting, UM sophomore and Chinese-American Zach Ng said, “I wish I was surprised. I am scared. I’m very worried about my family living in Queens, New York and New Jersey.”

Ng, a finance major, said he has been experiencing discrimination since the beginning of the pandemic when he was in Key West.

“I was in a deli at 6 in the morning and five or six fisherman talked about hating Chinese people and blaming immigrants from China for COVID,” Ng said.

While he has not felt any discrimination on campus, Ng is frightful of the attacks on young adults throughout the country.

“There was a 19-year-old man in Monroe County, Pennsylvania who was just killed,” said Ng, who grew up nearby in Downingtown, Pennsylvania. “It is very scary because I am 19 and live right by there. It could have been me.”

Robert Aaron Long, the 21-year-old man who has been arrested for the shooting near Atlanta cited that he wanted to “eliminate his sexual addiction” as his reason to kill these Asian employees.

“I guess this attack has been the straw that has broken the camel’s back,” said Cocson, an ecosystem science and policy major. “I myself had an unfortunate experience in terms of fetishization of being an Asian American woman.”

“Women are unfortunately fetishized in the Asian community where they have been viewed as submissive or weak,” Duong explained.

The Office of Multi-Cultural Students affairs, ASAA, and FSA have created an interactive student resource guide to help students here at Miami become more aware about Asian-American issues and what they can do to help.

ASAA and FSA are hosting a cultural showcase March 27 at 6 p.m. on Lakeside Patio, which student leaders say they hope will help bring awareness to the growing number of hate crimes against Asian. The showcase will include a variety of Asian culture, food and trinkets. All the money raised will go towards Hate is a Virus, a non-profit community action fund to raise awareness of hate crimes and support Asian-American businesses.