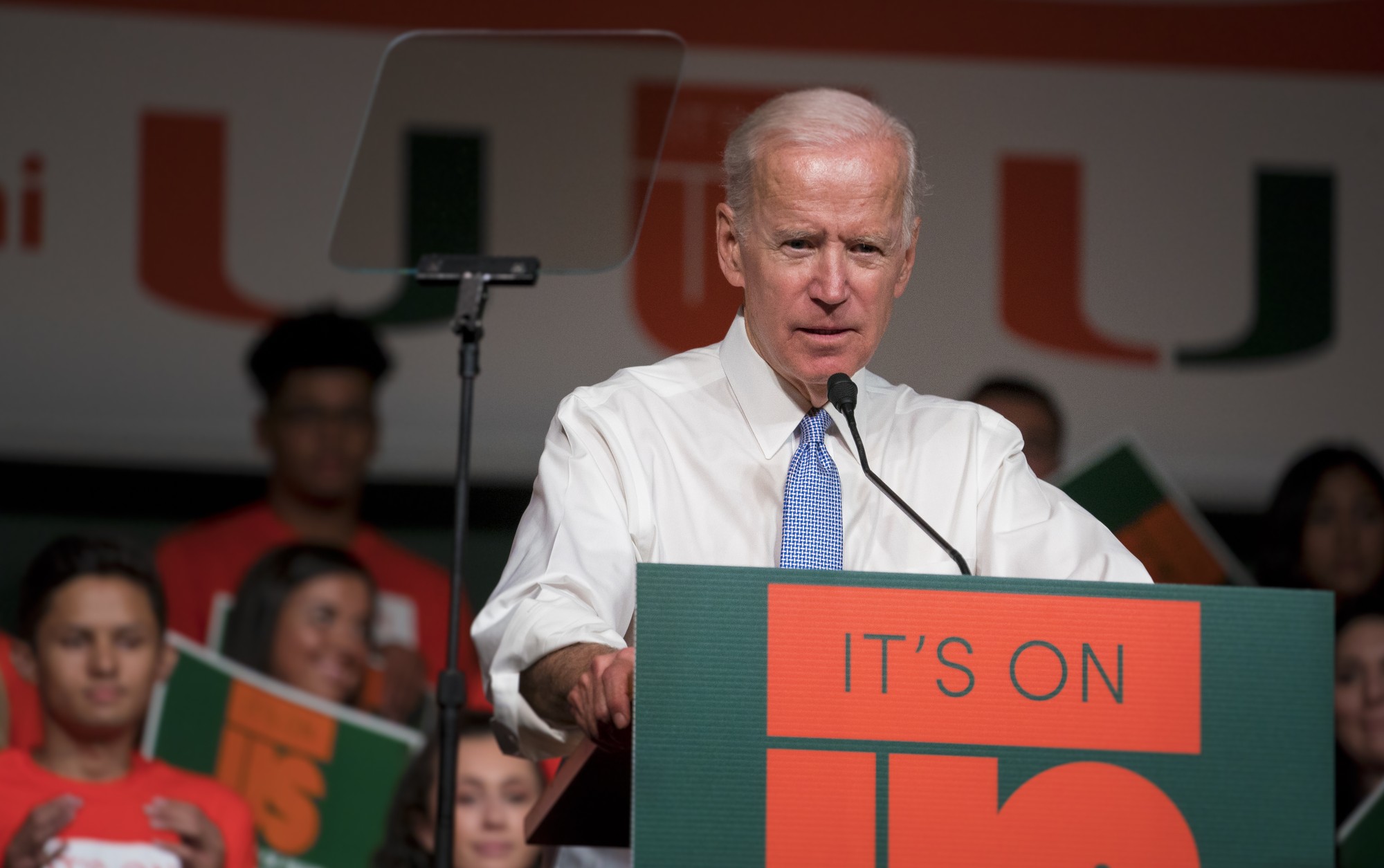 When Joe Biden was running for president, he made student loan forgiveness a central part of his campaign. His goal to cancel student debt and relieve the ballooning debt that many former and current students are in was championed as progressive and vastly different from the views of our former president. However, President Biden’s statements at a recent town hall reveal that he isn’t nearly as open-minded or ready to change the social climate of America as voters thought he was.

At a CNN town hall, Biden was asked questions about his education plan, and his responses showed how unaware and tone-deaf he is about the severity of the student loan crisis. When lawmakers and student loan forgiveness advocates asked Biden whether he would cancel $50,000 in student loan debt using executive authority, he replied with a resounding “I would not make that happen.” This was not even the most shocking revelation of the event. His fellow party members support that amount. Biden’s track record could have already told you that he is nowhere near as progressive as his Democratic counterparts Bernie Sanders and Elizabeth Warren. Though he has the executive power to do something that could radically change the lives of Americans in a positive way, his fierce unwillingness to do so gives us a glimpse of what the next four years will look like.

The more shocking statement of the night was when Biden implied that he wouldn’t cancel $50,000 in debt because it would benefit those that attend elite private schools “like Harvard and Yale and Penn” too greatly. Not only is this statement wrong and infuriating, but it also teeters on the line of being racist and classist. Black students are more than likely to rely on financial aid than their white counterparts, and thus, will gain more from broad student debt relief. Biden also looked down on working-class Americans by alluding that those who attend private schools aren’t worthy of debt relief, as though poor students don’t work tirelessly in high school to attend the elite schools that society says are the key to the American Dream.

We would like to think of the University of Miami as an elite private university, and with a cost of attendance that is from $64,638 to $73,712, it is impossible for lower-income students to attend without taking out some type of loan unless they have outside scholarships. In fact, the financial aid office will recommend that you take out a loan before researching other avenues internally to help you reduce your bill. There are a lot of students, minority and non-minority, that can afford to have their parents put money towards their tuition and even pay the amount that would be loans. But the majority of students still rely on financial aid. And as UM continues to accept more Black students and students from the greater Miami community, student debt will only grow.

So far, the only promises that might be kept when it comes to student debt are canceling $10,000 worth of debt and canceling debt totally for borrowers at historic Black colleges and universities. Biden and his administration must keep these promises if they want the general public to trust them. And to date, all the Biden administration has done for the debt crisis, which is $1.7 trillion in outstanding student loan debt, is extend former President Donald Trump and former Secretary of Education Betsy DeVos’s federal student loan payment suspension. This is hardly a victory as Biden campaigned on student loan relief, an issue that many voted for him on.

In comparison to our previous president, Biden seemed to be much more empathetic and relatable, but when it comes to student debt, he is wildly out of touch. He once called himself the “poorest man in Congress,” but he still doesn’t have any insight into the socio-economic situation of working-class professionals. We urge Biden to stop pandering towards progressive policies in hopes of being seen as progressive, and actually, just be progressive. America already had a talking piece for a president; we need someone who follows through with exactly what they say.

Biden’s track record shows us that he won’t address something without being pushed, so we will keep pushing for a better student debt relief plan that benefits all students.