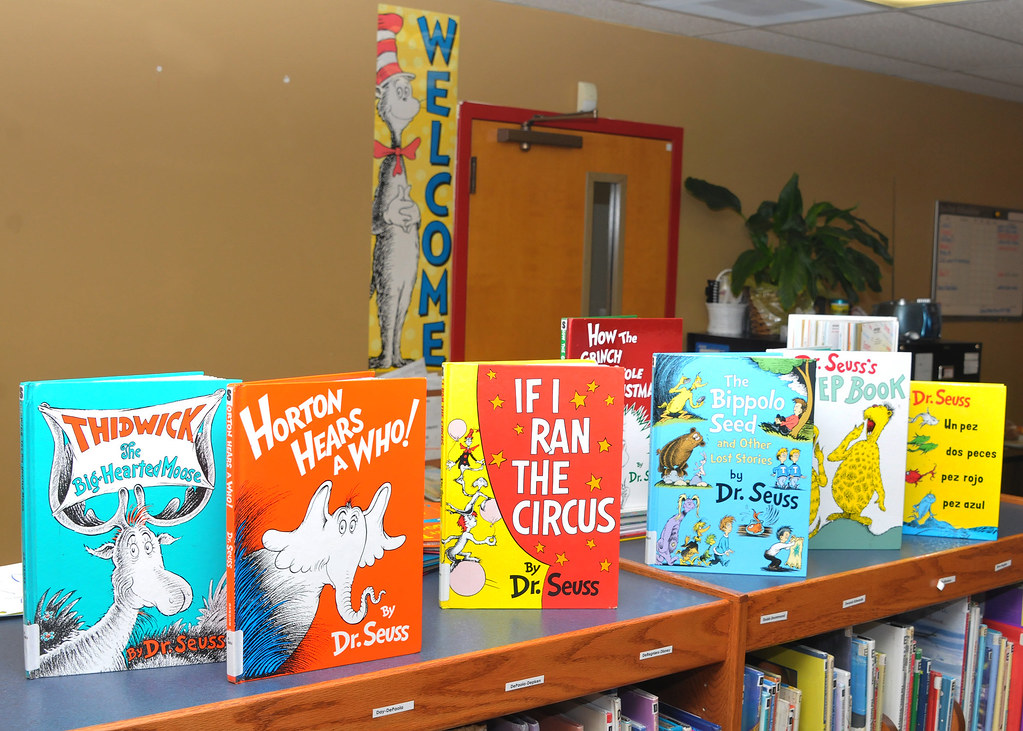 Dr. Seuss Enterprises, the organization that manages operations for the late children’s author Theodor Seuss Geisel (Dr. Seuss), officially discontinued the sales of six children’s story books due to offensive, racist imagery and content. The decision, which was announced on March 2, came on the same date as the author’s birthday.

In a statement, representatives stated that this announcement followed intense discussion with current educators and a complete revisiting of the acclaimed author’s bibliography.

Included in the list of discontinued books are the incredibly popular stories “And To Think That I Saw It on Mulberry Street” and “If I Ran the Zoo.”

While the decision came directly from publishers, the public’s opinions on the issue vary.

Some believe “cancel culture” is unfairly damaging Dr. Seuss’ legacy, while others believe the removal was entirely warranted. Some are less certain, defending the books’ right to be published but believe that the racism should be acknowledged.

“It’s not like pulling the books is erasing history or anything… the audience of Dr. Seuss books is around pre-K, kindergarten age,” said Jack Colman, a sophomore at the university. “You don’t want them to have their early impressions of Asian people or black people to be this racist stereotype that’s depicted in these children’s books.”

Conversely, sophomore Sarah Guarachi does not believe the discontinuation of the books was the best approach, though she made it clear she does not agree with the message they send.

“I just don’t think they should’ve been written in such a way to begin with,” Guarachi explained. “I think they should be acknowledged as wrong by parents so the message gets passed along to their children, but I think it’s important to keep works of literature such as this around as a way of recognizing what was acceptable back then in comparison to now.”

Sophomore Peyton Logan agreed with Guarachi that these books should not be eradicated from history, expressing that they would allow people to know what was considered acceptable at one point in time and learn from that.

Logan did say, however, that they should not continue to be sold to children.

“I’m no racist sympathizer; their message is definitely harmful,” she said. “They subtly portray racist stereotypes and that is the most dangerous kind of racism. It subconsciously conditions people to be racist and believe those stereotypes.”

It is important to note that Dr. Seuss, a proclaimed political progressive, altered some of his earlier books later in life to reflect more modern attitudes. If Seuss were here today, he might argue that changing times should lead to changes in his publications.