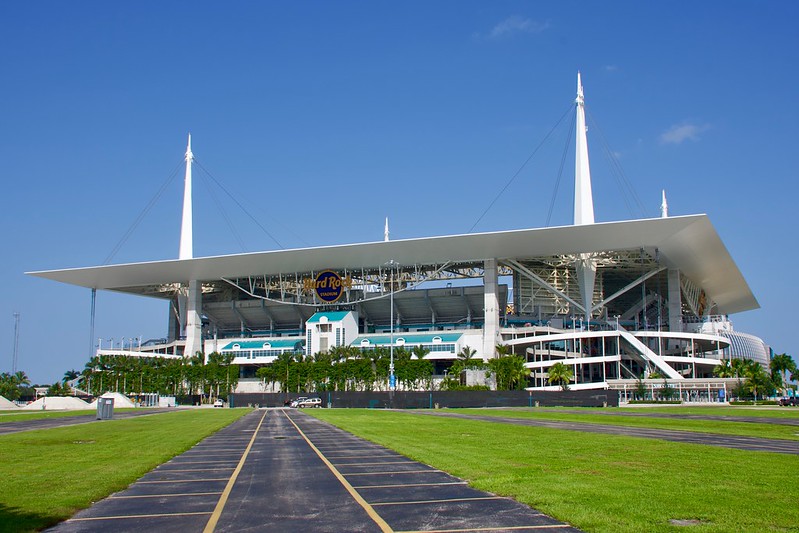 The class of 2021 has until March 16 to apply for graduation via CaneLink and order their caps and gowns.

Marianne Mijares, the executive director of commencement in the Division of Student Affairs, indicated that the ceremony this spring will be unique to any past commencement.

Unlike the packed commencement event normally held at the Watsco Center, the university will welcome graduates and families to the Hard Rock Stadium on May 14.

Around one year ago, the university moved all instruction online as cases in the United States and South Florida first began to rise. Spring 2020 commencement was put on hold in the hopes of providing an in-person event for graduates and was moved to December of 2020.

Less than two weeks prior to the scheduled in-person commencement in December, the university pivoted. On Dec. 1, President Julio Frenk announced both spring and fall 2020 graduates would be recognized through a virtual commencement as Florida and the country experienced another spike in COVID cases and deaths.

Now just a few months later, the university is once again preparing for an in-person event.

The Division of Student Affairs is expecting between 500 and 600 patrons per ceremony in the stadium that has a capacity of 65,326 people to allow for ample spacing of graduates and their families. Graduates are being allocated four tickets each for their guests.

“Right now Hard Rock Stadium is broken out into pods,” Mijares said. “We have to use the current infrastructure.”

There will be a livestream of the event for family and friends who are unable to attend in-person.

In conjunction with a new location, the university is making several changes to the ceremony to ensure a safe commencement.

There will be no procession of graduates to ensure that students will not be in close proximity to one another upon entering the venue. Instead, graduates will check-in upon arrival and go directly to the field to be seated. Unlike years past, there will be no assigned seating, and only those with speaking roles during the commencement will be seated on stage.

Students will walk across the stage and be given their diploma covers. As a precaution, students will collect their own diplomas instead of being handed them directly.

With health and safety precautions in place, the Mijares said the university intends to go ahead with an in-person commencement, rain or shine.

“We bought plastic ponchos for each student,” said Mijares, in case of showers on the day of graduation. “We would ideally have an extra day at Hard Rock, but they have booked graduations before and after us.”

Mijares said there is no reason to anticipate commencement being held remotely nor delayed this time around. However, if the Center for Disease Control or another ruling body informs the university that it cannot hold in-person commencement due to COVID safety precautions, the entire event will be hosted remotely and streamed.

For the most up to date information, visit the university’s 2021 commencent page.