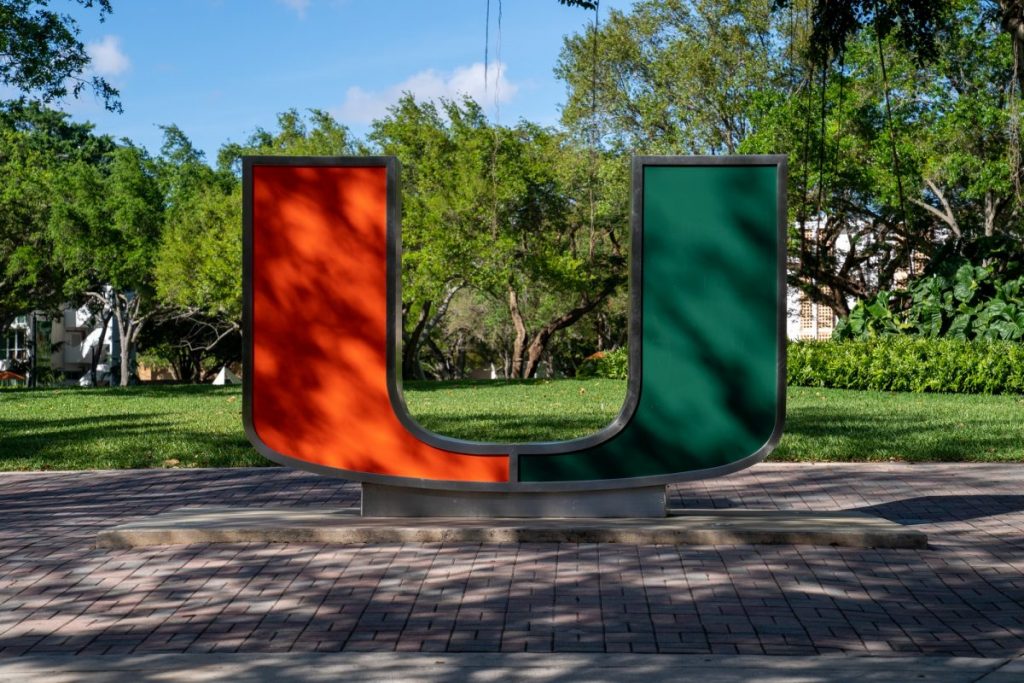 Last year, the University of Miami Student Government Supreme Court investigated alleged campaign violations; they will be doing the same once again this year. Although only one ticket was running, and they were the heavy favorites, the 1,403 students who voted in the election will have to wait to hear the results of the executive ticket. Student Government will hold trials to decide if a campaign violation took place.

Although Student Government did not announce the winners of the executive ticket on Thursday because of pending trials, they announced the winners of various Senate seats. The winners are as follows.

College of Arts and Sciences