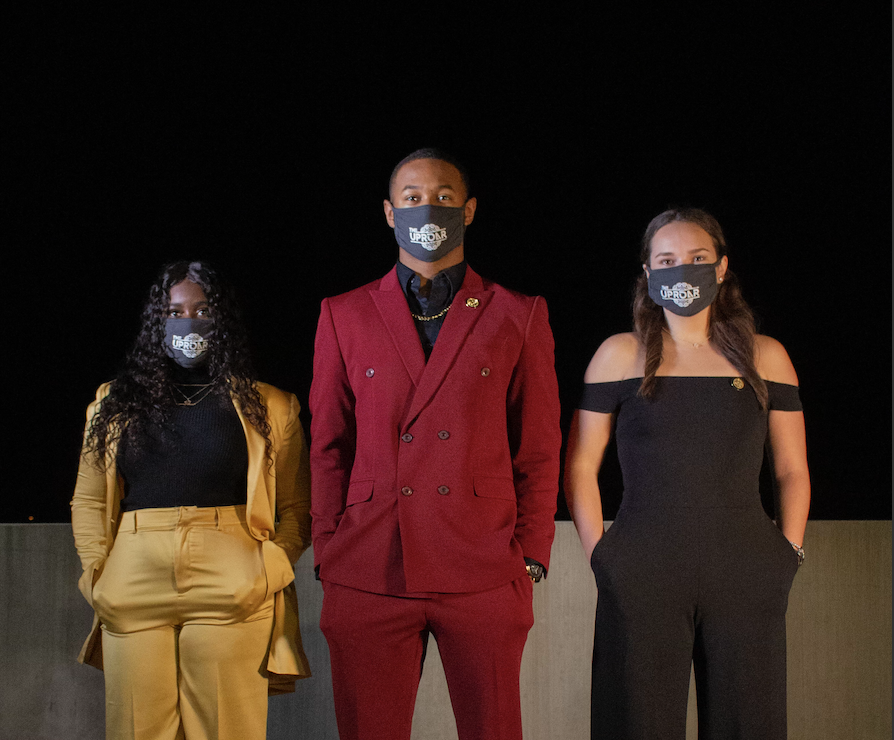 The University of Miami Student Government elections are underway. For the executive branch, The Uproar ticket is the only full ticket running this year and features three Student Government veterans. They are competing against two independent candidates. The legislative elections are filled with 19 candidates, eight of which are competing for the Herbert Business School senate seat.


The UPROAR ticket is the only full ticket in this election, led by presidential candidate Landon Coles, a junior majoring in political science. The ticket hopes to pursue justice for marginalized communities and create a more unified campus by advocating for all different groups of people.

“We have gotten together and decided to invest ourselves in something that is bigger than all of ourselves to better impact our community,” Coles said of his team. “We need an aggressive student administration that is willing to speak truth to power.”

Coles currently serves as the president for United Black Students and was the inaugural director of Student Government’s Diversity, Equity and Inclusion Committee. A key initiative of The UPROAR campaign is the creation of a Student Government Consortium.

The idea is a “Student Government roundtable” of members of student governments from different colleges and universities across the country. The hope being that the members can share resources, plans and ideas to better their schools.

Running alongside Coles for vice president, is a fellow junior Ajiri Uzere majoring in political science and psychology.

“I really want to make sure I’m making change that is there for a long time after I am gone,” Uzere said.

Uzere, a first generation Nigerian-American co-founded the Beyond the Horizons mentorship program and served on the Student Government Freshman Leadership Council, which are experiences she said she hopes to use if she is elected vice president.

“I want to have a summit of first-year student leaders throughout the university,” Uzere said. She emphasized the importance of having mentors in her life and said she hopes to provide the same for others.

“I’ve been lucky enough to have people who are upperclassmen provide guidance, and I want to do the same for those who come after me.”

Rounding out The UPROAR ticket is treasurer candidate junior Grace Tenke, who is majoring in finance, marketing and management.

The former president of Alpha Kappa Psi, a business fraternity, a member of Zeta Tau Alpha and a community assistant at Lakeside Village, Tenke said she hopes to build a strong inclusive environment in her role as treasurer.

“I really love connecting with the student body,” Tenke said. Tenke said she believes that her past leadership experience around campus will help build bridges to different groups of students. “My main goal is to connect with students and advocate for them.”

For more information on The UPROAR candidates and their initiatives, you can visit their website and follow them on social media.


Running for president independently is Che Won Lee, a sophomore from Hawaii who is studying health sciences. According to Lee’s election page, she said she hopes to listen to student opinions and voices and advocate for them.

Running independently for vice president is Amit Ashok, a freshman majoring in microbiology. Ashok served as the region four parliamentarian for Health Occupations Students of America.

A total of 19 students are running for various senate positions. One notable competition is the Herbert Business School, which has an unusually high number of candidates, eight in total running. The full list of candidates can be found here.