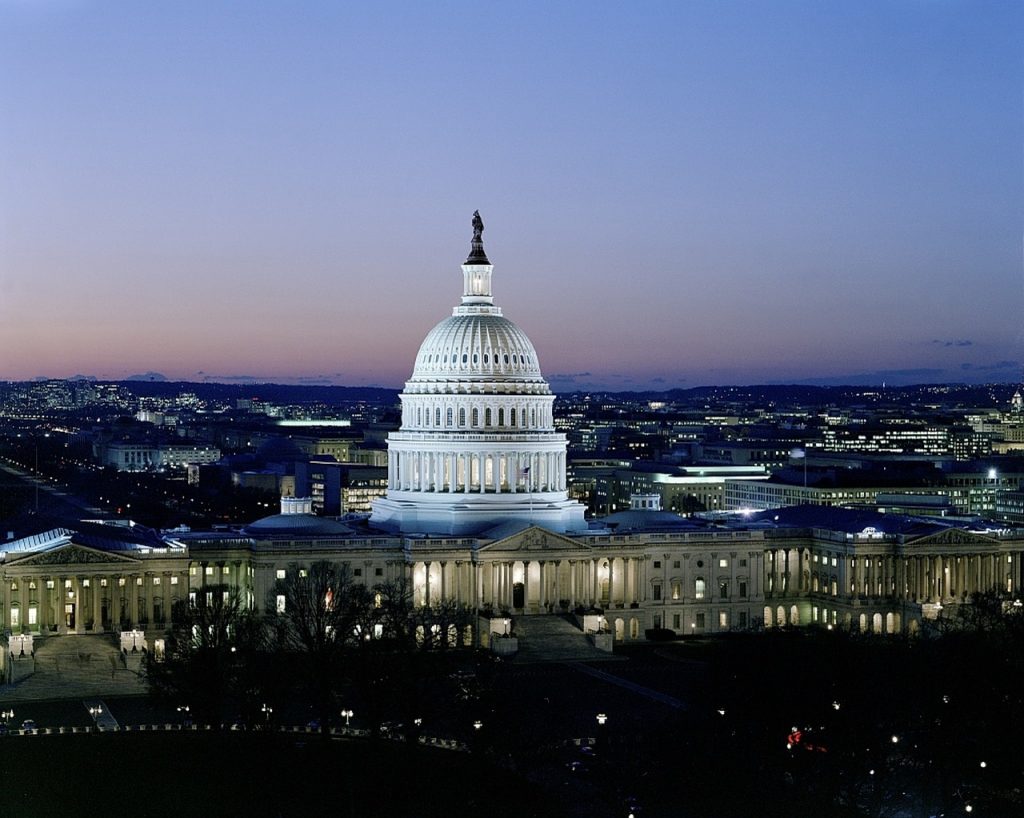 Today, America enters a new period as Joe Biden was officially sworn in as the country’s next president. The country will breathe a collective sigh of relief as we all move on from the Trump-era of American history. His inauguration, for many, signals a return to decency, common sense and adherence to democracy. Sworn in alongside him is Kamala Harris, who is making history as the first Black, South Asian, and woman vice president to ever be elected. Biden and Harris are inheriting a country as broken as it ever has been in recent history. They will be tasked with mending much of the damage caused in the past four years.

No more than two weeks ago, dozens of rioters in support of President Donald Trump breached the United States Capitol, which triggered a lockdown and standoff and left five deceased, including a capitol police officer. The hypocrisy of the Republican party came tumbling down as the mob of thousands showed absolutely no respect for the state of government affairs or the safety of government officials. Following the rhetoric of their leader, the mob not only came to stop the nation’s elected representatives from performing their constitutional duty of counting the votes and confirming Biden as president, but they came there with the intention of violent harm. Explosives were found in the Capitol and state officials are taking precautions with 19 states activating the National Guard ahead of inauguration day.

This is where our country stands right now.

Our administration’s official response to the siege on Jan. 6, in the form of an email from President Julio Frenk, was short and unconvincing. This comes on the heels of their immediate damnation of a student who defaced a Trump poster and their approval of 300 Trump signs on campus, which made some students feel unsafe. UM’s consistent passive approach in a time when definitive statements are needed are indicative of the university’s unwillingness to blatantly address the racism, fascism and misinformation at play in our country. Such an egregious action against the country like what was seen at the Capitol should not be taken lightly.

If we are to hold ourselves accountable, whether we are acting as individuals or institutions, then we must denounce this act of violence and those that enabled it. That includes Trump, who has refused to concede for the past month, his supporters who answered his summoning call to DC and those who refuse or have waited entirely too long to recognize the harm Trump and his presidency has caused. It is important for us to clearly denounce white supremacy and targeted acts of violence against government members.

So while this inauguration day heralds what we can only hope to be the beginning of the end of Trumpism, it is also a gentle reminder that our work is far from finished. The damage caused by four years of extremely harmful rhetoric has made its way into our homes, college campuses and the US Capitol. The four-year experiment is over, and just as Trump came in blazing violently and ineffectively, he is finally leaving in the ashes of a fire he lit.