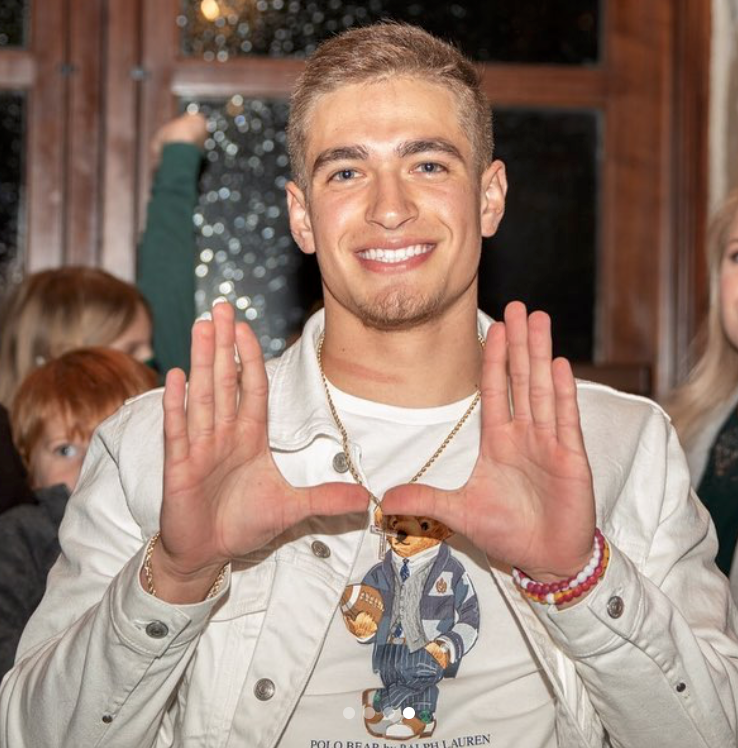 Four-star quarterback Jake Garcia announced his commitment to the University of Miami Wednesday afternoon on an Instagram live.

Originally committed to the University of Southern California, Garcia announced his decommitment from the Trojans two weeks ago on social media. The quarterback visited Coral Gables twice last year and has been heavily recruited by Miami coaches, fans and other commits from the class of 2021.

#GarciaToTheU is now official 🙌@JakeGarcia14, the No. 2 pocket passer in the country is making Miami his home for the next couple of years 😏 #2Rings1Chain

Garcia is the third top-50 recruit to sign with the Hurricanes Wednesday, following five-star defensive tackle Leonard Taylor, the No. 6 recruit in the country, and five-star safety James Williams.

Garcia played his first three years of high school in Southern California, but transferred to Valdosta High School in Georgia after California postponed the fall football season. Garcia was then deemed ineligible to play at Valdosta and transferred to Grayson High School in Loganville, Georgia. In six games for Grayson this season, Garcia threw 10 touchdowns with 916 passing yards, completing 51 of 87 attempts with three interceptions.

As the only quarterback to sign in this class so far, Garcia will join freshman Tyler Van Dyke, redshirt freshman Peyton Matocha, junior N’Kosi Perry and redshirt senior D’Eriq King.

With Garcia’s commitment, Miami now has 21 commitments from the 2021 class.