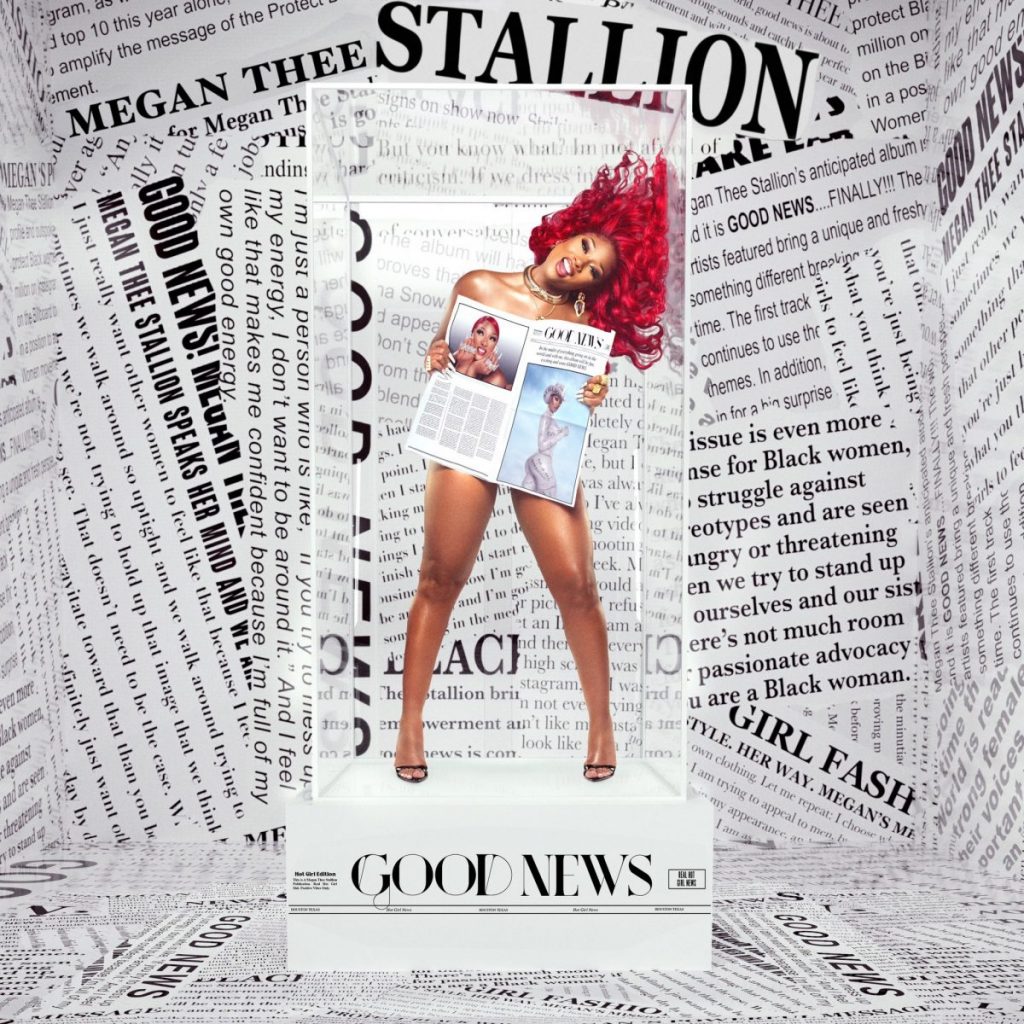 Megan Thee Stallion’s debut album, “Good News,” dropped Friday, Nov. 20, and it did not disappoint. The 17-track project includes collaborations with some of the biggest names in the industry, including Miami’s very own City Girls, SZA, DaBaby, Lil Durk, Mustard and Popcaan, 2 Chainz and Big Sean, and – of course – Beyonce and Young Thug, whose collaborations were dropped as singles beforehand.

“Good News” solidifies Thee Stallions’ role as rising supreme in the world of female rap, arguably out-rapping her male peers on their features, proving time-and-time again that women in the industry are not to be underestimated.

The album starts off with “Shots Fired,” sampled from The Notorious B.I.G’s classic “Who Shot Ya,” one of two ’90s sampled beats on the album. The Junior M.A.F.I.A.-inspired features an angry Stallion discussing the controversial incident in which she was shot by former friend and possible fling, rapper Tory Lanez. The rap star claims to have needed immediate surgery to remove bullets from her foot, which, thankfully, did not stop her from making a full recovery and giving fans the hot girl summer they desperately wanted.

The princess of rap puts the blatant diss track as the first song on her album, setting the HBIC tone that carries throughout remainder of the project. In it, The Houston Hottie notes that “if it weren’t for me, same week, you would have been indicted (should’ve let them lock your a** up).” This makes reference to the fact that, at the time, Thee Stallion claims to have been hesitant on reporting the attack for fear of inciting the very police brutality against black men that the country was and is busy protesting.

While she has two previous, full length EPs and mixtapes – “Fever”(2019) featuring bops like “Money Good”, “Cash Shit ft DaBaby”, “Simon Says” ft Juicy J and “Tina Snow” (2018) with hits like “Big ‘Ole Freak”, “Freak Nasty” and “Hot Girl” – “Good News” encompasses a newer, more robust sound that her last projects were missing. And, while some may say this project is more radio friendly, the rapper does not fall short on her constant ability to use vivid imagery, raunchy innuendos and razor sharp capabilities to switch up her flow.

A standout on the album, “Cry Baby” featuring DaBaby is a trap rap collaboration which showcases the original Hot Girl’s ability to spit bars at any cadence.

Another collaboration that has gotten a lot of attention is “Do it on the Tip” featuring the undisputed rap queens of the 305, the City Girls. To be honest, it was ok – nothing more, nothing less. The track is obviously very raunchy, very sexy and very fun, but not impressive whatsoever.

However, one collab that lived up to expectations is “Freaky Girls” featuring SZA. Putting these two ionic women on the same song was a recipe for success from the beginning. The best way to possibly explain the song for those who have not listened to it is this: it is a song you play in the Uber at 2 am when you are on the way over to his, or her, crib. It is an instant modern R&B classic which embodies the mistress vibes of SZA’s “The Weekend” while establishing women as “bosses” in the same manner that any male rapper would be if he was bragging about the number of women he sleeps with.

The most popular song is easily “Body,” augmented with a music video that features beautiful black women in the entertainment industry like Taraji P. Henson and good friend Jordan Woods. The song itself is a bit underwhelming, considering it is a very “been there done that” for Thee Stallion, but does deliver some of her iconic “ahhs” that make it hard not to bust a move. The song has already become a viral Tik-Tok dance, with influencers and celebrities alike partaking in the #bodychallenge all over.

Arguably the most twerkable song on the entire album is “Work That.” Ladies, thank me later. Your new favorite shake-what-your-mama-gave-you song comes with a warning: it forces your booty to bounce. This song is not for the faint of heart or glute handicapped.

Let’s make one thing clear tho, “Work That” is not a whine song. If that is what you have been craving, might I recommend her song “Intercourse,” which – you guessed it – is again a song all about sex. Listeners are transported to a scenic island oasis that makes you want to drink a piña colada or two and show your ex what he’s missing. Featuring Popcaan this song is for all of the island gals who are missing the days of whining and dining that COVID took from them.

One of my favorite joints on the album is “What’s New,” a song that truly embodies the overt confidence that oozes out of the artist at every turn. “Go Crazy” featuring 2 Chainz and Big Sean shows the world of rap that The Stallion can handle her own with two of the most popular and influential rappers of our generation, proving yet again that Thee Stally is not one to be played with.

Click here to listen to the album in full. 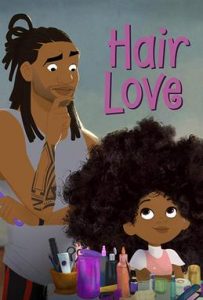