Home » Isolation on a college campus: Students who contracted COVID-19 share their experience

Isolation on a college campus: Students who contracted COVID-19 share their experience

Wanting to be cautious, transfer student Whitney Kripsak delayed her arrival on campus until mid-September. Nevertheless, she tested positive for the virus in early November, which meant having to quarantine in Mahoney Residential College.

“Testing positive was a bit of a shock,” said Kripsak, who previously attended Hobart and William Smith Colleges in Geneva, New York. “Thankfully, I had little to no symptoms.” 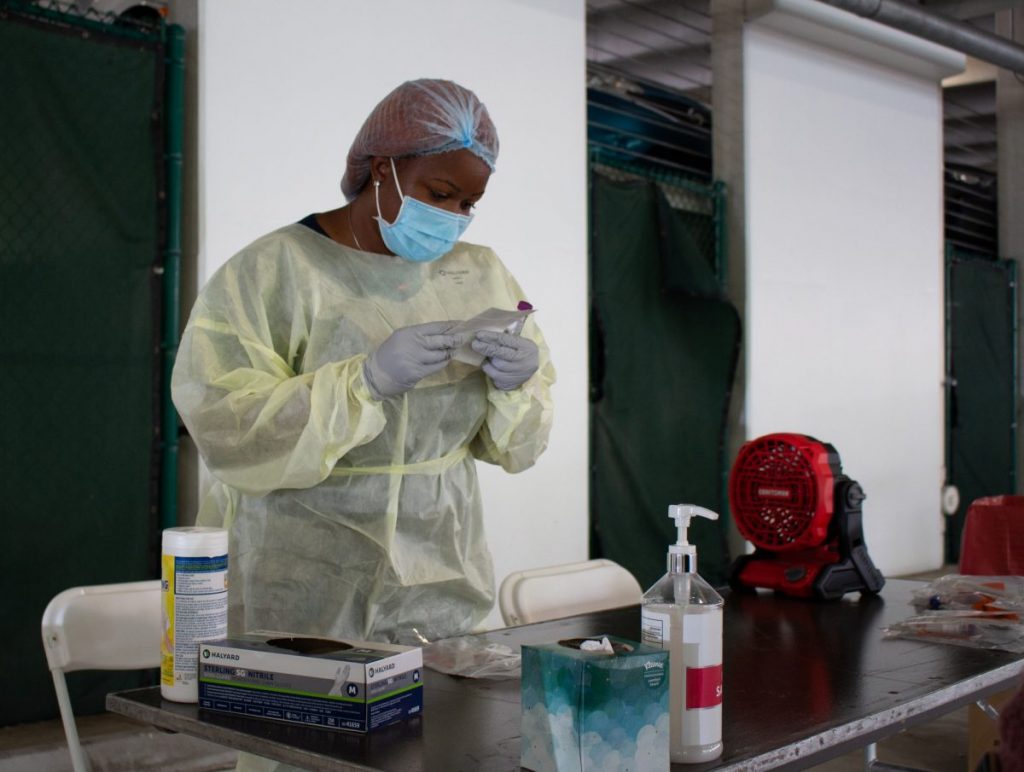 Kripsak said she followed the rules and never left her room. But not all quarantined students cooperated, she said.

“You could hear people in the hallway who were sneaking out,” Kripsak said, faulting the students, not the university.

“They gave us every opportunity to remain isolated, but some kids just chose to make bad decisions,” Kripsak said. “You can’t control everyone, but I thought the school put a good process in place that not everyone was following.”

Melissa Navarro, a sophomore majoring in business law, had to isolate herself in early August after testing positive for COVID-19. She said that the university did a great job in helping her get through the ordeal.

“They called me every day and asked about my symptoms,” Navarro said. “It made me feel better.”

“The Fall 2020 was an exceedingly challenging semester on many levels,” said Patricia Whitely, vice president for student affairs. “We navigated uncharted waters. I am very proud of the majority of our students who were committed to following our public health directives and supporting our COVID-19 plan, including mandatory testing.”

However, despite this Navarro does fault the university for trusting students to tell the truth.

“I think the daily symptom checker is so stupid,” Navarro said. “You can just lie.”

Navarro said her instructors were supportive when she was in isolation, but she believes that the online format was not ideal.

“It is hard to pay attention to your computer for multiple hours a day, I need that human interaction.” Navarro said.

Nicholas Tobin and Sophie DeBiase-Harris contributed to this reporting.