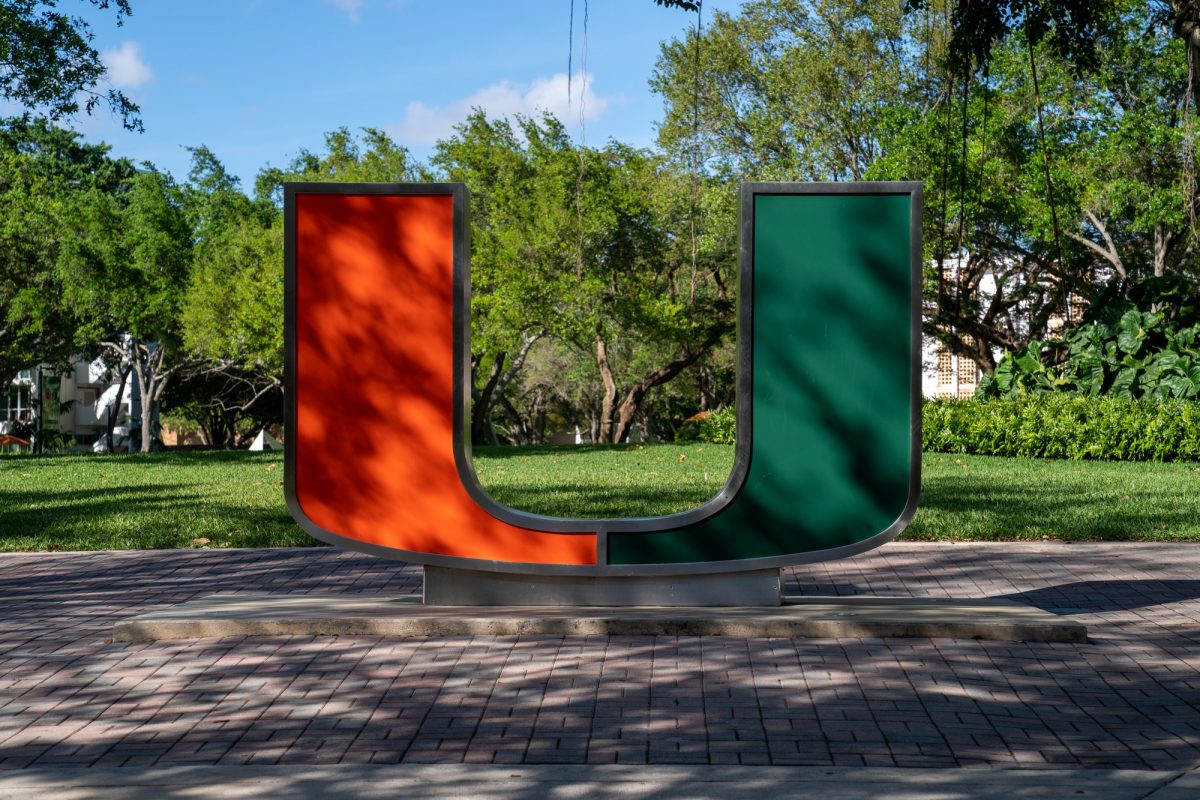 On Dec. 1, President Julio Frenk announced that all commencement ceremonies scheduled for this month will now take place virtually. The commencements are scheduled to take place on Dec. 10 and Dec. 11. This announcement comes as the United States, along with Miami-Dade County, have seen large increases in cases and deaths as the semester comes to a close and the holiday season approaches. UM has had nearly 1,500 cases this semester since reopening.

In an email to the UM community, Frenk outlined the reasons for the switch and how the decision was not an easy one.

“When we announced our plans to hold in-person commencement ceremonies at Hard Rock Stadium, we were cautiously optimistic that efforts to contain the coronavirus pandemic would make doing so possible,” Frenk wrote at the beginning of his email. “However, as evidenced by official data, the numbers of cases, hospitalizations, and deaths from COVID-19 continue to rise across the United States, including in Florida. Therefore all December 2020 commencement ceremonies…will be held virtually. ”

The school originally had plans to conduct graduation ceremonies in-person at Hard Rock Stadium, where graduates were required to wear masks and complete the daily symptom checker. Students were also limited to a small number of guests that would be spread out in socially distanced groups.

In a statement made to The Miami Hurricane, Student Government president Abigail Adeleke recognized the difficulties that students have faced this year, and how important it is to celebrate these important milestones no matter the circumstances.

“Though many of us were looking forward to an in-person ceremony, we recognize that having large gatherings, especially as cases rise and the CDC emphasizes to limit travel, is simply not feasible. With the expectation of 10,000-plus individuals traveling to UM to celebrate with their friends and loved ones, the university had to act quickly to ensure the safety of everyone involved,” she wrote. “I’m incredibly excited, however, about the online format, and I look forward to cheering on the Spring 2020 and Fall 2020 graduates! Though it may be different, all their hard work and dedication to the “U” is incredibly appreciated and should be celebrated.”

Samantha Medina, a senior majoring in marine science and physics who was supposed to graduate last spring, didn’t agree with the university’s decision to still hold an in-person event when this was still the plan 10 days ago.

“I personally think still having in-person graduation is a bit dumb as there are way more Covid-19 cases in Miami Dade county now than last spring,” Medina said.

According to Miami Matters, an information platform that aims to share easy-to-understand health indicators to South Florida, on June 12 there were 9.15 cases per 100,000 people but as of Nov. 13, that number rose to 36.36 cases. This reflects the nationwide uptick in cases as the U.S. continues to break records for new daily cases.

UM similarly saw a spike in cases in the final weeks of last month, recording a record 68 cases on Nov. 19.

Frenk noted this trend in his message.

“Our team worked tirelessly with public health experts from UHealth and the stadium’s staff to develop and prepare to implement necessary safety protocols for an in-person gathering,” he wrote. “Unfortunately, the rising case counts, and other concerning data points, suggest that we are in the midst of another spike in infections.”

When contacted again after Frenk’s announcement, Medina said she is “livid” at how last minute the decision was.

“I would have rather had commencement have been canceled from the jump instead of giving us false hope and pushing it back only to cancel it at the last minute,” Medina said. “I will not be watching the virtual commencement ceremony because it’ll just remind me of what could’ve been.”

Although commencement ceremonies will not be held at Hard Rock Stadium, football games are still scheduled. UM will host UNC one day after commencement was scheduled on Dec. 12., in front of up to 13,000 fans.

Although now digital, the ceremonies will occur on the same days and times originally announced. More information can be found at commencement.miami.edu.