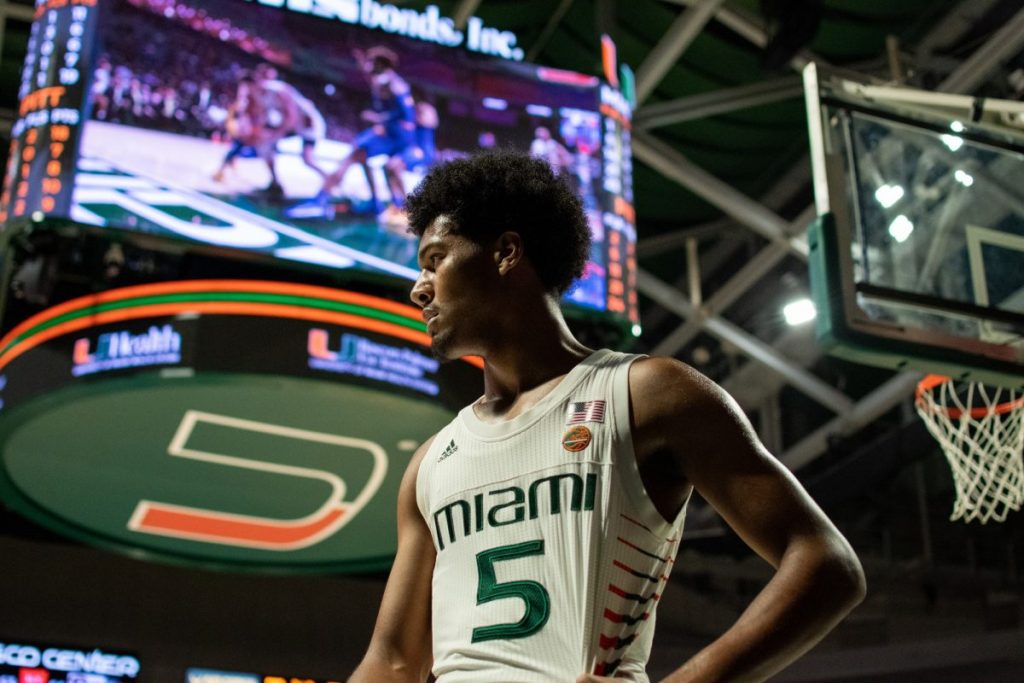 The sophomore class of the Miami men’s basketball team could make a big leap this season.

Guard Isaiah Wong finished strong last season. He scored 11 more points per game in the final 13 games of the season than he had earlier in the year. It is unclear whether he will start or come off the bench, but he should have an impact regardless. Wong spent a lot of time in the weight room this offseason, putting on 20 lbs of muscle. The 6-foot-2 guard does a good job of getting to the basket and knocking down free throws. He shot 82.9 percent from the line with the second most attempts on the team. Senior Chris Lykes was the only Miami player that got to the free throw line more last season.

Harlond Beverly is another sophomore to watch out for. He is a 6-foot-4, versatile guard with impressive athleticism. He was able to make an impact in plenty of games last year and should contribute even more this season. Beverly played in every game as a freshman and made five starts.

Beverly averaged 7.2 points and 2.3 rebounds in 19.9 minutes per game last year. He scored a season high of 20 points against North Carolina State last winter, but struggled from the three- point line during those minutes, hitting only 21.9 percent of shots on 64 attempts behind the arc. If Beverly can improve his numbers from three, he will be a serious scoring threat all season long for Miami.

Forward Anthony Walker had an uneventful freshman season. He averaged 3.3 points and 2.1 rebounds per game. This year, he’s going to take on more responsibility. With big man Sam Waardenburg out for the season with a foot injury, the 6-foot-9 Walker will be expected to fill some of the responsibility around the basket. Walker is a strong defender on a team that desperately needs to see defensive improvements. Last year’s Canes allowed 73.2 points per game, second to most in the ACC. Walker is currently sidelined due to a knee injury but is expected to return by the end of November.

Filippos Gkogkos joined the team as a walk-on last year. Originally from Athens, Greece, the guard played in seven games last season with a season high of six minutes. It’s unclear whether he will get an increased role this season.