Home » Professor Q&A: Why do we have an Electoral College?

Professor Q&A: Why do we have an Electoral College? 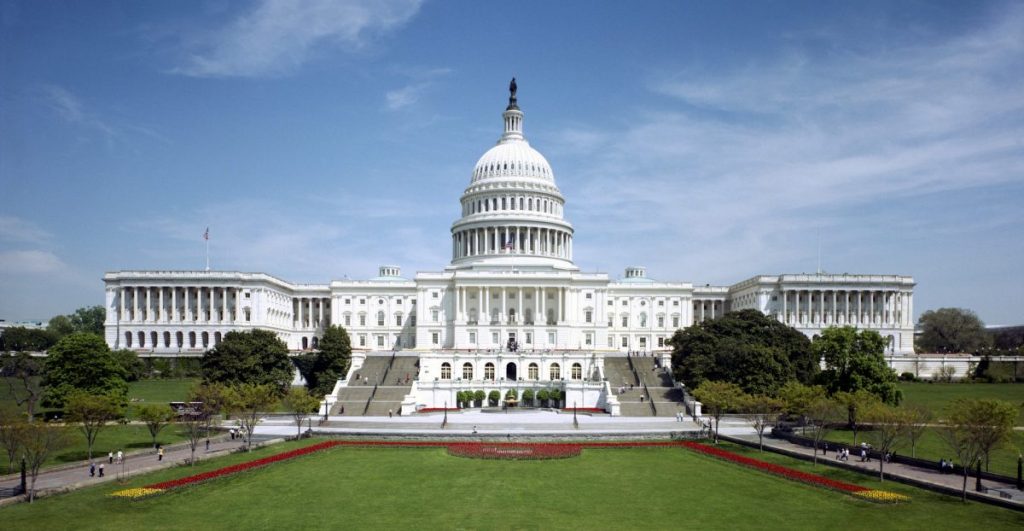 The west face of the United States Capitol in Washington, D.C., on Capitol Hill, at the east end of the National Mall. Photo credit: Architect of the Capitol, Public domain, via Wikimedia Commons.

With its 29 electoral votes, Florida over the past 20 years has been characterized as a swing state. Since 2000, every election winner besides in 2020 has won in the Sunshine State.

Millions of dollars have been spent campaigning in this election along with countless events with the most prominent members of each party speaking to large crowds. Some of those people have been both presidential candidates and former President Barack Obama, who spoke in Miami in October.

Max Fraser is an assistant professor of history at the University of Miami. A scholar of political history, Fraser holds a Ph.D. in history from Yale University and a bachelor of arts in history from University of Pennsylvania. He has had his work published in The Nation, Dissent, New Labor Forum and others. Fraser is currently working on a project about outlaws in American politics and culture.

In the wake of the election, The Hurricane sat down with Fraser to discuss the history of the electoral college and its potential future.

Q: Why was the Electoral College established?

A: “There were two main reasons why the Electoral College was created. One was the fact that a popularly-elected democracy would be a danger for the political elite. Too much democracy would empower the masses which would be too much of a leveling influence on society. Another reason was due to slavery. In an effort to preserve the institution of slavery, representatives of southern states at the constitutional convention were worried if the presidency was determined by popular votes that the president would inevitably choose the northern president who would usually not be for slavery. There would be no presidential candidate that was in support of slavery in office.”

Q: Has the Electoral College ever been controversial?

A: “It was always controversial. It was controversial since its inception due to the fact that it limits the extent of direct popular democracy. It limits the ability for people to directly elect the president by sheer majority vote and privileges rural states with smaller populations, a disproportionate power in presidential elections compared to more urban states with larger populations. Since most of these smaller states are located in the South, the Electoral College has led to the Jim Crow machine following the civil war. Since elections are not based on a majority vote, these smaller states were able to elect people who supported segregation. In modern times the Electoral College has greatly affected elections. The Democratic party has won the popular vote in seven of the last eight elections. However, three of those eight elections have produced Republican presidents.”

Q: How does the Electoral College Work?

A: “Each state conducts its own election. Once all the votes are counted, usually the Secretary of State from that state will certify the election results. After that, state legislators that would either be appointed or elected would vote for the candidate which will determine the outcome of the election.”

Q: Have there been any talks regarding abolishing the Electoral College?

A: “No one has brought legislation to abolish the Electoral College. There would have to be a constitutional amendment in order for it to end. Most of the talk about ending the Electoral College have been Democrats as they usually receive their votes from citizens living in more populous areas. They would not have to compete in elections. On the other hand, the Republican Party still supports the Electoral College because they could not hold any power based on the number of votes year in and year out and wants to keep the electoral system. The entire discussion is truly a partisan discussion and it won’t be abolished any time soon.” 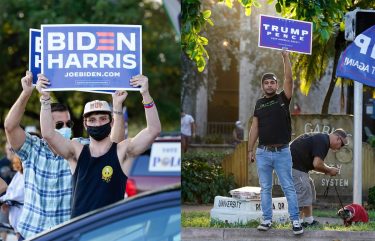