Although the presidential election is yet to be known and many states are still counting votes, Florida has been called for President Donald Trump and the results of local elections across Miami are widely known. 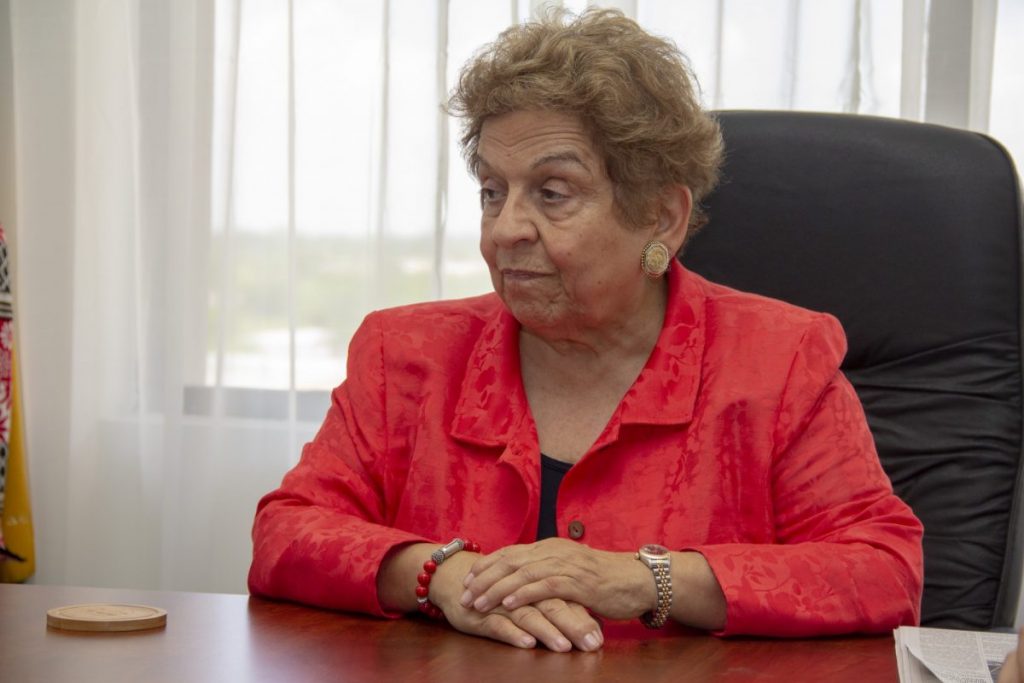 Former University of Miami President and Democrat Donna Shalala lost her congressional seat for District 27 to Republican challenger Maria Elvira Salazar. With 100 percent of the vote reporting, Salazar captured 51.4 percent of the vote to Freshman Incumbent Rep. Shalala’s 48.6 percent. Shalala beat Salazar by 6 points in 2018. Shalala was president of UM from 2001-2015, leading the university during its peak in ranking at no. 38 in 2012 according to U.S. News and World Report.

The upset win by Salazar was one of the most prominent results in yesterday’s results, pointing to the impact of conservative Latino voters in South Florida. Leading up to the election, Miami voters were repeatedly subject to ads implying that Shalala was a socialist. In her victory speech Salazar continued to push this message.

“I will not cower to the mob, and when faced with so called democratic-socialists, I will tell them that we have seen the dogma in action already and it doesn’t work,” Salazar said last night. 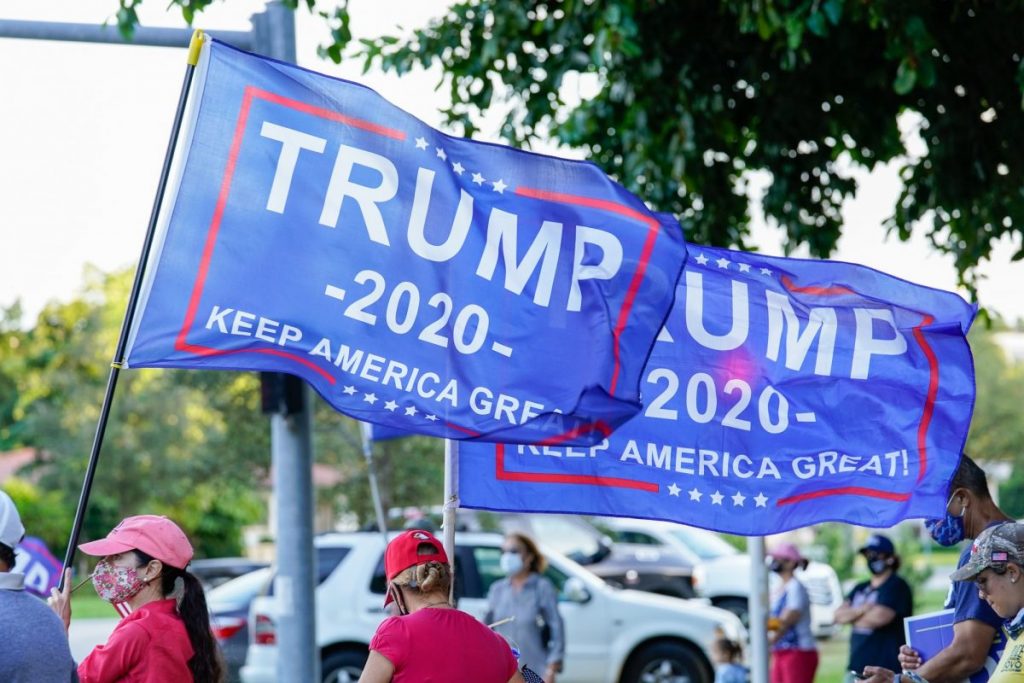 Trump supporters fly Trump campaign flags in a show of support for the president at an intersection near Coral Gables Library on Tuesday, Nov. 3. Photo credit: Jared Lennon

Salazar’s anti-socialist message is one that the Republican Party pushed heavily in South Florida and proved to be effective and helped deliver Trump the state. According to exit polls, Trump is expected to have won the Cuban vote by nearly 120,000 votes. It wasn’t just Cuban voters– the Republican anti-socialist message also proved to be effective with Venezuelans, Nicaraguans and Colombians, all whose countries have a history of leftists dictatorships.

Despite these losses, the news on Election Day in Miami wasn’t all bad for Democrats.

Liberal candidate Daniella Levine Cava beat out conservative Esteban “Steve” Bovo in the Miami-Dade County mayoral election, making her the first female mayor in the county’s history. In two weeks Levine Cava will also become the first mayor without hispanic roots to be elected in Miami-Dade since the 1990s. Her opponent, Bovo had largely embraced Trump going into the election, and similar to the Republican strategy at large in South Florida, ran attack ads against Levine Cava calling her a radical socialist.

Progressives also saw wins at the bottom of the ballot, with Florida passing Amendment 2 by a near 20-point margin to raise the minimum wage to $15 by the year 2026. Trump has openly campaigned against a $15 minimum wage

Miami in the NFL: Week 8
TikTok, Cardi B and voter registration: How politicians are turning to social media to reach young voters