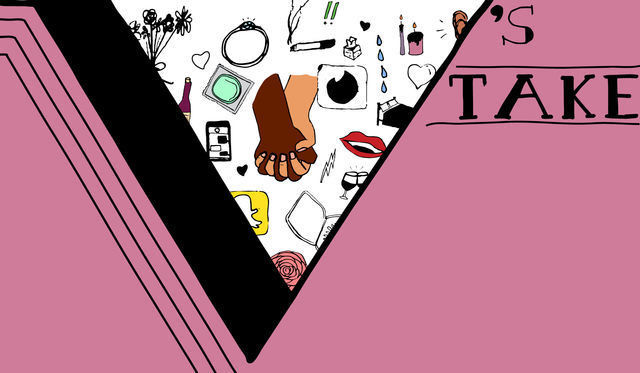 I don’t like talking politics. However, there are two other opinion columns pissing off more people than me, and I can’t pretend I’m not jealous.

Sex with a Republican

Let’s be real with each other— I’ve met more in-the-closet conservatives on campus than in-the-closet gays. However, they want exactly the same thing: to be f**ked in the ass.

There is nothing to be ashamed of, but they are still too shy to ask. The best way to tell if you are having sex with a Republican is if they just lie there. With all the practice they have had lying to themselves and others, it’s second nature to bring that energy to the bedroom.

Transgender individuals have been denied to serve in the military because of medical costs. Meanwhile, they have no problem spending $84 million a year for our troops’ Viagra. It’s a cause they can relate to. No erection left behind.

Conservatives have been in a gas-lit relationship the past four years. Their boyfriend keeps telling them how great everything is going while repeatedly bending them over and leaving them unsatisfied.

It’s scary leaving an abusive relationship. Especially when I recently heard a televangelist warning conservatives that if President Donald Trump isn’t reelected, having sex with cows will become legal. Odd because I feel like most Republicans would be okay with this. At least it will give their sisters a break.

Sex with a Democrat

You can tell a Democrat reached climax during sex when they start yelling at you to vote.

House Democrats are working to restrict Trump’s planned withdrawal of troops from Afghanistan and Germany. When it comes to telling someone when to pull out, there is no one I trust more than a Democrat.

Liberals today are more concerned about wearing a mask during sex than wearing a condom. But is there truly any other way to have sex with one?

Settle for Biden is a movement led by ex-Sanders and Warren supporters working to make Trump a one-term president. Being comfortable enough to settle in politics makes me concerned of how young Democrats may treat their sex life.

There have been reports that Biden promised to serve for only one term if he is elected. Inspired Democrats have carried this confidence into the bedroom by assuring their partner that it will be over quickly.

Just because you’re “less worse” than the last one, doesn’t mean the sex is good. It’s time for Democrats to actually prove themselves before asserting that they are the better partner.