Students in single rooms on the sixth and seventh floors of Mahoney Residential College, a residential dorm at the University of Miami, had to be quickly relocated in order to create more isolation and quarantine rooms.

Twelve students were notified that they would soon be relocated to other rooms starting Sept. 24, however one student wasn’t able to move in until Oct. 5.

After freshman Seth Avesian was originally notified that he was being removed from his room, he received no information about where he was going or if he would still be living in a single room, which he paid for at the beginning of the year.

“There was so much going on…there wasn’t the communication that needed to be there. It created a lot of anxiety,” Avesian said. “You know, it’s the middle of the semester, and we get this text, and we don’t know where we’re going or what’s going on.”

Later on in the week, after multiple calls, Avesian finally was notified that he would be staying in the Mahoney-Pearson buildings and that he was supposed to move into his new room on Sept. 29. However, he didn’t receive his room number until Oct. 1, at which point he was able to move in five days later on Oct. 6. 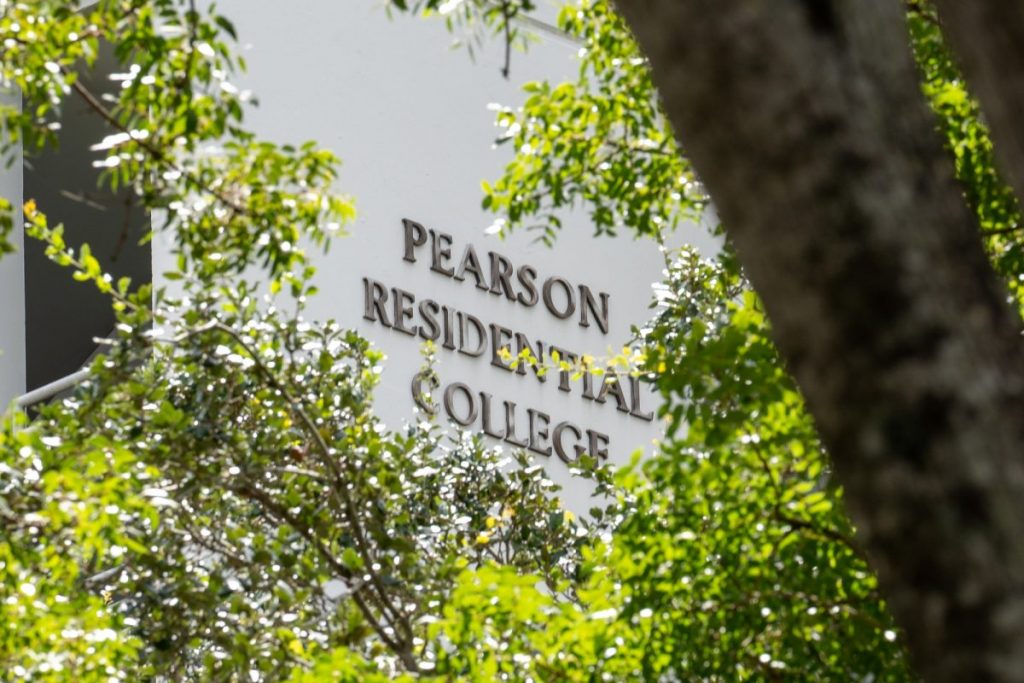 When he arrived at his new room in Pearson Residential College, he had a broken bathroom light and quarantine materials that he believed were from the person who was living there prior to his stay.

“It was unnerving,” Avesian said, “If they didn’t go through the room enough to notice that the light wasn’t working. How good of a job could they have done cleaning?”

In addition to those that were asked to move out to create more space, those that were initially quarantined also experienced a lack of communication and messy rooms upon arrival.

Students received a $250 Amazon gift card due to the fact that they were forced out of their rooms. In addition, they had assistance from Housing and Residential Life with moving their belongings into their rooms. However, for Avesian it wasn’t an easy process.

“There’s a lot of stuff…It was a whole event,” Avesian said.