Guide to 2020 state and local elections 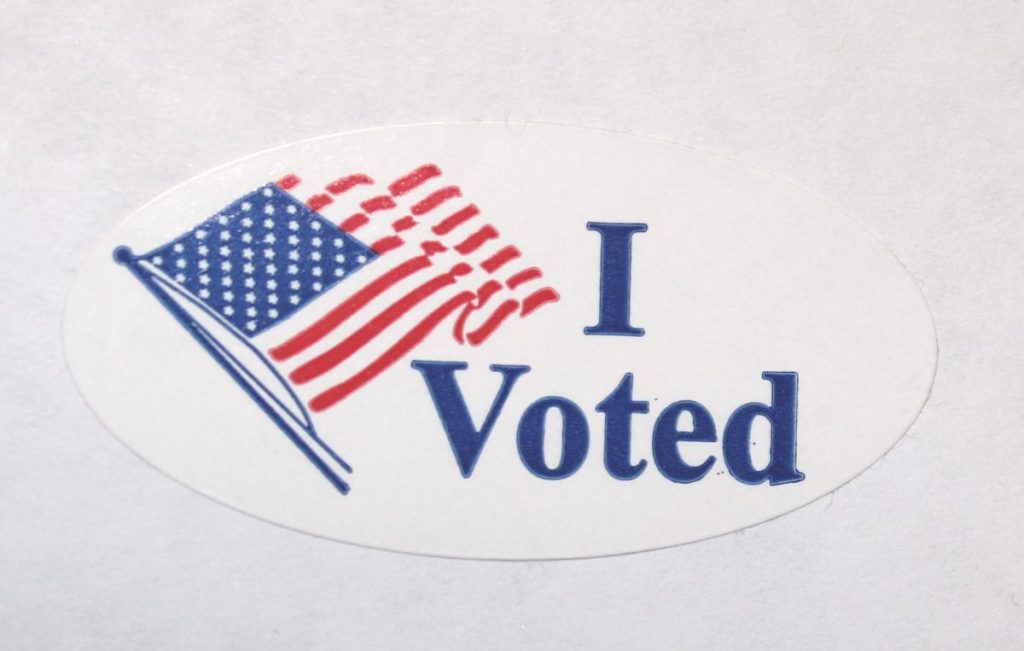 While this November’s election is largely known for the two presidential candidates, there are still many important races and propositions that can be voted on in the 27th Congressional District of Florida.

Another federal election occurring is the House election between the incumbent Rep. Donna Shalala and her opponent Maria Salazar. This election is another rematch of the 2018 election where Shalala beat out Salazar by six percentage points.

Shalala, the former University of Miami president and secretary of the U.S. Department of Health and Human Services under the Clinton administration, looks to defend her Democratic seat in Florida’s 27th Congressional District. Her campaign has been critical of President Donald Trump and the federal government’s response to the COVID-19 pandemic. With her previous experience, Shalala looks to edge out Salazar through emphasizing the importance of improving public healthcare. Additionally, her reelection platform centers around fighting climate change and generating more economic opportunities.

Salazar, the Republican candidate, is a television journalist and news anchor. According to her campaign website, Salazar’s main issues are to stand against socialism, term limits in Congress and to make sure that “Miami’s pristine coastline must be protected.” Salazar previously ran against Shalala for this congressional seat in 2018 where she lost by 6 percent.

One of the major state elections that can be voted on is between incumbent Democratic Sen. Jose Javier Rodriguez and Ileana Garcia.

Rodriguez has served in the Florida Legislature since 2012. He is an attorney who has previously served in the Peace Corps and also vice chair for the Miami-Dade Legislative Delegation. While being a state senator, Rodriguez has been on the Ethics and Elections Committee, the Rules Committee and is vice chair of the Judiciary Committee. According to his website, his main issues are supporting public education, protecting consumers and “defending our environment.”

Garcia is the Republican candidate who is running for the first time in the Florida Legislature. She is a single mother who has grown up in the Miami area her whole life. According to Garcia’s website, her five main issues are to “work across the aisle to help end COVID,” increase funding to Miami-Dade public schools, expand quality healthcare, protect Florida’s environment and replace old infrastructure in Miami.

This important seat is between Jean-Pierre Bado and Demi Busatta Cabrera.

Bado is the Democrat candidate who previously served in the U.S. Army before running for this position. According to his campaign website, his main legislative priorities are fighting rising waters, gun reform and free public college for all Florida residents.

Cabrera is the Republican candidate who previously served as the director of development for ADE, a non-profit aimed to help adults with disabilities. According to her website, her main platforms are fighting climate change, helping jumpstart the economy safely during COVID and to maintain the character of our community which includes outlawing mixed-use projects that affect the green space of a neighborhood.

This contentious election is between Daniella Levine Cava and Esteban (Steve) Bovo.

Cava is the Democratic candidate who has previously worked as a Miami-Dade County commissioner, where she helped Miami become the first county in America to sign on to the UN Convention on the Elimination of Discrimination Against Women. According to her campaign website, her main priorities, if she were to be elected, are to stop COVID and revitalize the economy, help curb the effects of climate change, give support to small businesses and give Black residents a real voice in the Mayor’s office.

Bovo is the Republican candidate. Like Cava, he also previously worked as a Miami-Dade County commissioner. While there, Bovo was able to advocate for the largest tax cut in county history, help prohibit the Cuban emissary from opening in Miami and help create the Kendall Parkway. According to his campaign website, some of his priorities are to help reduce or fully eliminate tolls, create infrastructure to help alleviate the damage of rising sea levels and increase the amount of police body camera usage.

There are many ballot measures that residents of the 27th District can vote on. These include raising the minimum wage to $15 by 2026. If adopted, wages will be incrementally increased year by year.

Another ballot measure is establishing non-partisan elections for sheriffs. In Miami-Dade county, there would be no party affiliation in the election of sheriff, property appraiser, tax collector and supervisor of elections.

After Trump poster defaced on campus, Frenk decries vandals’ actions
All aboard the malarkey express: Joe Biden tries to have it both ways in the final presidential debate