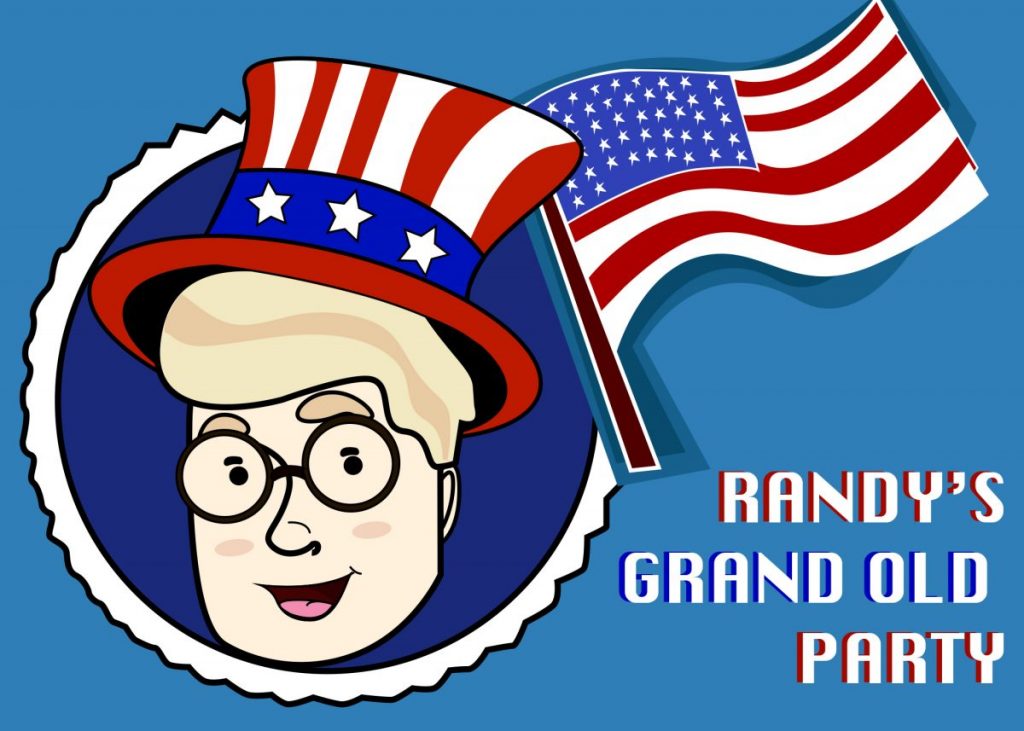 Ruth Bader Ginsburg was a giant in the American judicial system. An intellectual and legal powerhouse, she was a great American who should be remembered for her powerful decisions and opinions and fierce advocacy for gender equality and marginalized communities. Her close friendship and extraordinary relationship with her colleague, the late Supreme Court Justice Antonin Scalia, is something I hope many of us are able to draw inspiration from. In this time of hyper-partisanship, when polarized candidates and our political discourse can make us feel so divided, it is so important for us to be able to separate our fervent opinions from our personal relationships. You can be friends with people you disagree with; you should not “cancel” friends who aren’t voting the way you are. Sadly, however, it is clear to me that many people in our nation and on our campus cannot grasp the concept that you can respectfully disagree without attacking others’ character or hurling petty personal attacks.

This idea that Ginsburg’s dying wish— that President Donald Trump not be permitted to fill her vacant seat on the Supreme Court— is somehow binding to the judiciary or to this process is nonsense. We should have respect for Ginsburg and remember her in high esteem as a distinguished jurist, but unelected members of our judiciary are not entitled to dictate how, when or by whom they should be replaced. The Constitution makes no such provision. While it is frowned upon for members of our federal judiciary to time their retirements for political purposes to “keep” their seat within the same party, it is ostensible that Ginsburg could have retired before the Republicans reclaimed their Senate majority in January 2015. This could have allowed former President Barack Obama to replace her with a younger, similarly progressive activist on the judiciary, but alas, it wasn’t so.

Barrett is a strong woman who is following that trail pioneered by Ginsburg. She is cognizant of this reality; it is unfortunate that liberals refuse to acknowledge the milestone that Barrett represents. She is a strong woman who has defied the antiquated perceptions of gender roles from the last century just as Ginsburg did; she has forged a family of seven children, two of which she and her husband Jesse adopted from Haiti. Barrett has also pursued an impressive career in academia and now serves as a federal judge. Hearing liberals attack Barrett’s family by arguing she is a “white colonizer,” while also rejecting her as a leader or role model for women because she is not sufficiently supportive of the pro-abortion agenda shows how desperate and lowly some have become in our political landscape to decry their political enemies.

Not only have we seen inappropriate— and frankly, unbecoming— criticism of Barrett’s family, but we have seen trashy criticisms of her Catholic faith. Clearly, Senate Democrats neglected to realize that the protections for religious freedom under the First Amendment to the Constitution include Catholics. This isn’t the first time anti-Catholic phobias have reared their rabid heads into our political discourse in the last century; notably, former President John F. Kennedy combatted similar attacks and accusations that he would be less capable or less qualified because of his faith. If you wish to disagree with someone, disagree on substance, but don’t attack their faith. If you are upset that she’s pro-life, don’t veil your anger that she isn’t vociferously pro-abortion behind sad attacks on her religious identity. Weaponizing bigotry to exact a political goal is never appropriate nor admirable. While it would be a sad day if Democrats began a systemic push to alienate Catholics, the GOP would be happy to welcome the faithful with open arms. Clearly, this is no longer Kennedy’s Democratic party.

I’m a Catholic and a Republican (in that order), and I am overjoyed that a brilliant woman like Barrett will be joining the Supreme Court of the United States. Her textualist and originalist approach to interpreting the law— understanding the Constitution and other documents as they are written and were understood when adopted— is important to preserving stability in our judiciary and critical protection for the rule of law. It shouldn’t be a controversial opinion to believe that the law should be interpreted as written and not as what unelected judges want it to mean, based on what is fashionable or well-liked in the time. The onus for amending the Constitution and passing legislation rests outside of the judiciary; sadly, some seem to have missed this lesson from civics class and Schoolhouse Rock. I look forward to Barrett delivering the crucial vote to overturn Roe v. Wade, standing up for the dignity of human life and the rights of all women, born and pre-born. I survived Roe v. Wade, and I am so glad that it won’t survive me.

Through her confirmation hearings, Barrett has repeated that she believes the landmark 2015 marriage equality ruling, Obergefell v. Hodges, clearly states, “There is a constitutional right to same-sex marriage.” She has consistently reaffirmed that she “has never discriminated” and “would not ever discriminate” against the LGBTQ+ community; attempts to suggest otherwise are flailing efforts from politicians lacking a shred of dignity in this process. To the fear-mongering alarmists suggesting that Barrett will attack LGBTQ+ rights, I challenge you to look to Trump’s judicial record: Neil Gorsuch, his first Supreme Court nominee— an ardent originalist— wrote the majority opinion in Bostock v. Clayton, where the court held that Title VII of the 1964 Civil Rights Act protects employees against discrimination because of their sexual orientation or gender identity.

This supposition that Barrett is a vigilante on some mission to defraud Americans of their civil rights and liberties, deny folks their healthcare during a global pandemic or impose her “dogmatic” Catholic ideology on women is a desperate fear-mongering tactic from Senate Democrats uncomfortable with the outcomes of American elections. It is a sad mockery of the judicial confirmation process and an attempt to politicize a nonpartisan branch of government that ensures enduring stability for our society.

It’s time to confirm Barrett to the Supreme Court. 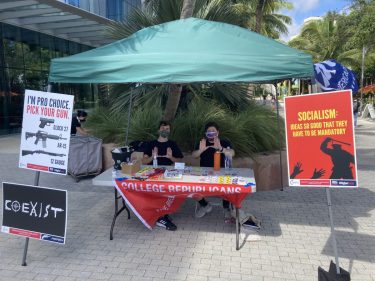