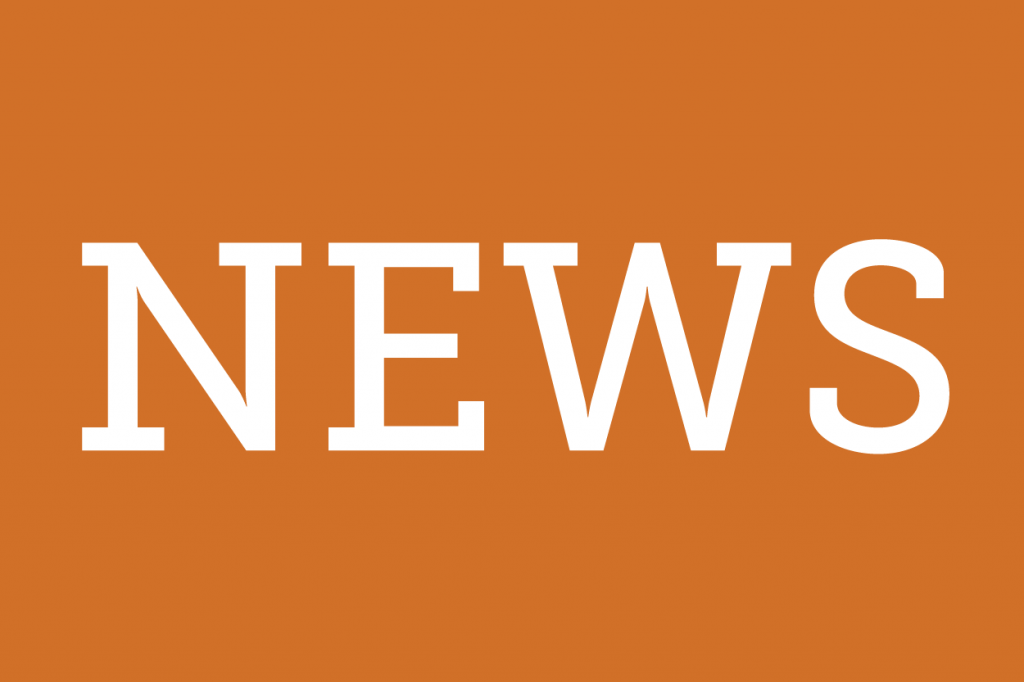 Since its reopening, University of Miami’s Coral Gables campus has piloted a new centralized mailing system, which has led to new inefficiencies such as long wait times for receiving packages.

“I had to spend 5 hours total waiting in line alone to get my mail,” said Rachel Bergeron, a sophomore majoring in biochemistry. “Until they become more organized, I’m not going back there— forget my letters and packages.”

Bergeron’s experience with the new UM mailing system is not limited in scope to students receiving textbooks or packages from Amazon. Instead, it highlights a factor in a broader threat to UM students as election season begins— the disenfranchisement of absentee voters.

Across party lines, UM students intend on voting in the November election, knowing that this election cycle will be pivotal.

“My peers and I will be voting for the first time in a presidential election this year, which is significant,” said Bergeron, who is a registered Democrat from Georgia. “We will be voting because our futures and that of our children are at stake here.”

Similarly, Mark Mansfield, a junior majoring in economics, said he and his peers are excited about the prospect of voting this fall.

“I will be voting in this election, and my friends will vote too because they all really do care and discuss it often,” sad Mansfield, a registered independent from Florida. “This election is too important not to vote.”

Whether they live in Florida or not, UM students will be relying on absentee and mail-in ballots to cast their votes due to the logistics of going to school away from their home state and because of the pandemic.

“Even if I were a Florida voter, as a college student, I do not have time to devote hours standing in a voting line with Floridians who generally fail to wear masks, so I would still vote by absentee ballot,” Bergeron said.

Likewise, Griffin Alexander, a senior liaison for the UM College Republicans, said he will vote by absentee ballot because he “lives all the way on the other coast of Florida” and cannot drive to his precinct.

Still, of the UM students who intend to vote by absentee ballot, some have made no actual plans to vote. They remain unaware of their states’ absentee ballot deadlines but not ignorant of the need to submit ballots far in advance because of current U.S. Postal Service delivery delays.

“I do not know when ballot requests are due, but I believe the ballot has to be in their possession by early November,” said junior Bishara Randolph, a public health major and out-of-state registered Democrat. “I would just send it early because of all the problems with USPS recently.”

Without a specific plan to vote by absentee ballot, there is a chance that these UM students will not vote or that their votes will be sent in too late to count.

“One issue is that you need to register well in advance for your absentee ballot and also return the ballot well before the in-person date,” said Emma Dean, a behavioral economist and assistant professor in the Health Management and Policy Department. “People tend to think in the short-term and are bad at thinking about the long-term, so there is likely to be students who just forget to register to vote on time.”

According to political science department chair Gregory Koger, the likelihood of UM students’ votes not counting could be compounded by state variation in absentee voting policies.

“In some states, absentee ballots have to be received by election day to count, while in others, successful submission depends on the mail-in or postmark date,” Koger said. “There also is variation in some sort of signature requirements and how they are imposed. In my experience, in Florida, my signature was rejected the last two times that I voted.”

Koger also explained that these obstacles to successful absentee ballot submissions are heightened further by the pandemic.

“States that had all mail-in voting before the pandemic will be prepared for the larger volumes of absentee ballots, but the others will not. If I could go back in time, to say April, I would tell those states to prepare for this situation,” Koger said.

The November election is approaching and there may be many hurdles stacked against UM students’ successful absentee ballot submissions, including their new, overwhelmed on-campus mailing system that deters students from both sending and receiving mail.

“It is important that students figure out their plans to vote right now,” Koger said. “They will vote if they care about the future of this country, and if they can figure out how to get to class and plan out their homework schedule, then they can plan and work to figure out this voting system.”