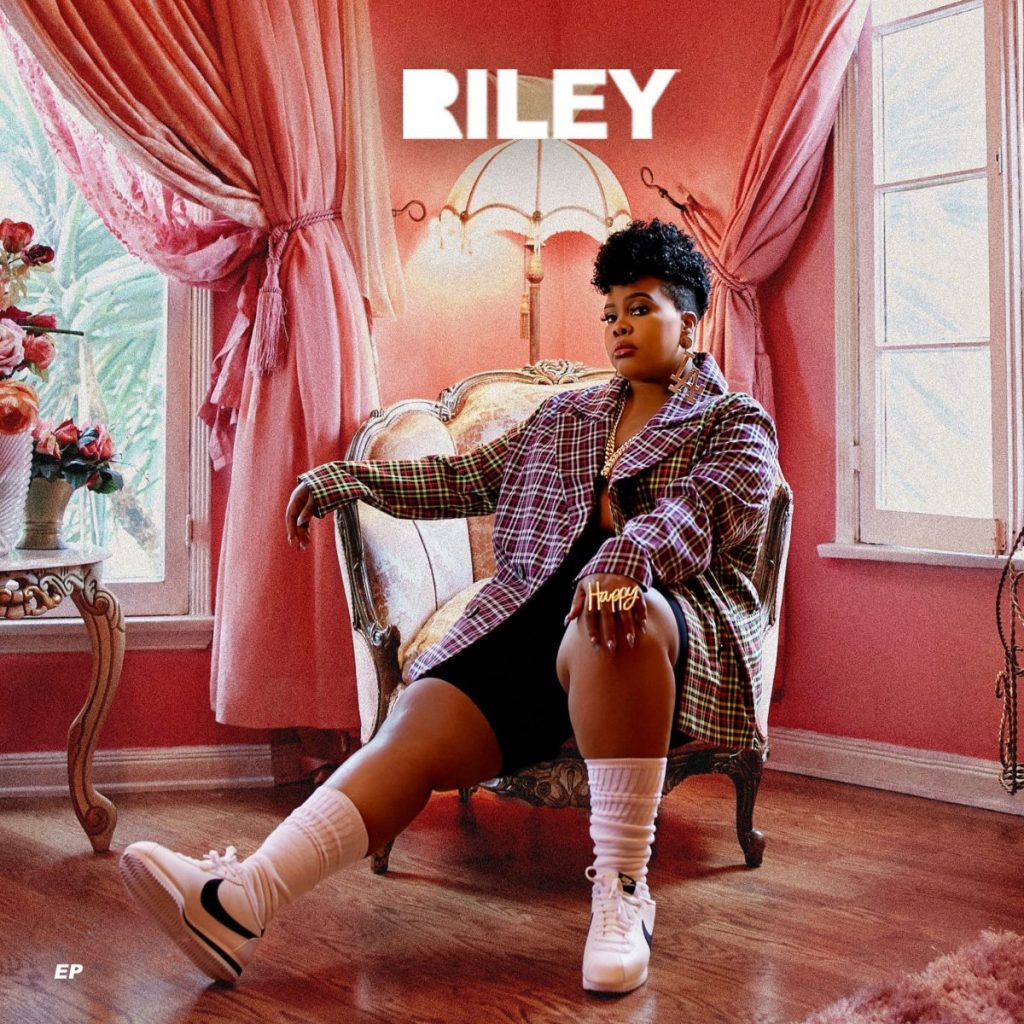 Five years after the conclusion of the hit musical television show “Glee,” Grammy award-winning cast member Amber Riley finally graced fans with the release of her debut studio EP. A major switch-up from her Broadway and pop tunes on the Ryan Murphy-produced “Glee,” “RILEY” is stripped of all the usual glitz and glamour of show business.

The self-titled EP was released on Oct. 3, officially serving as an introduction to R&B songstress RILEY. An independently produced project, the six tracks highlight Riley’s softer vocal agility instead of the powerhouse vocals she has presented in her roles in “The Wiz Live!” and “The Little Mermaid Live!.”

The EP’s production team includes Sons of Sonix, who have been hailed for their work on music with Jennifer Lopez, Janet Jackson and Justin Bieber, among others. For the first time, Riley isn’t just a powerful performer, but she’s a songwriter, too, having assisted in writing all six tracks.

“RILEY” opens with the confident, sex-positive lead single “BGE,” which stands for “big girl energy.” A smooth, boisterous track where Riley parades her sex appeal, “BGE” is a phenomenal, Lizzo-esque introduction to her new sound.

“Temporary,” the second song on the track list, is one of the project’s smoother cuts. The lyrics explore Riley’s dating life, as she shuns away temporary physical pleasure in hopes of finding a truer love. Soulful and laid-back, it’s a blissful tune to strengthen your R&B playlist.

A clear standout track on the EP, “Creeping” finds Riley sneaking around with a new lover to keep their relationship in secret. The song exudes the same confidence as “BGE,” with Riley quite literally “on her bullsh*t” overtop of a hard-hitting trap beat.

Deep cuts “Ride” and “A Moment” put Riley’s songwriting skills on display, her glossy vocals guiding listeners through milky harmonies. The latter serves as an emotional and touching tribute to the late Naya Rivera, a close friend and costar of Riley’s from her “Glee” days who passed away this summer from an accidental drowning.

“Hood Living,” a collaboration with Grammy-nominated BJ The Chicago Kid, is an eye-opening single about Riley’s childhood. Complete with a description of the “hood lessons” that each performer learned in their youth, “Hood Living” details the cold memories of the female starlet’s days in Compton. The voices of each performer compliment one another effortlessly, as they declare their love for the hood that made them who they are today.

Warmly received by critics and fans alike, “RILEY” cements the female vocalist as a key, up-and-coming performer in R&B music today. With equally impressive and dazzling tracks narrating romance and hardship, hope is in the air for a full-length project from the singer.