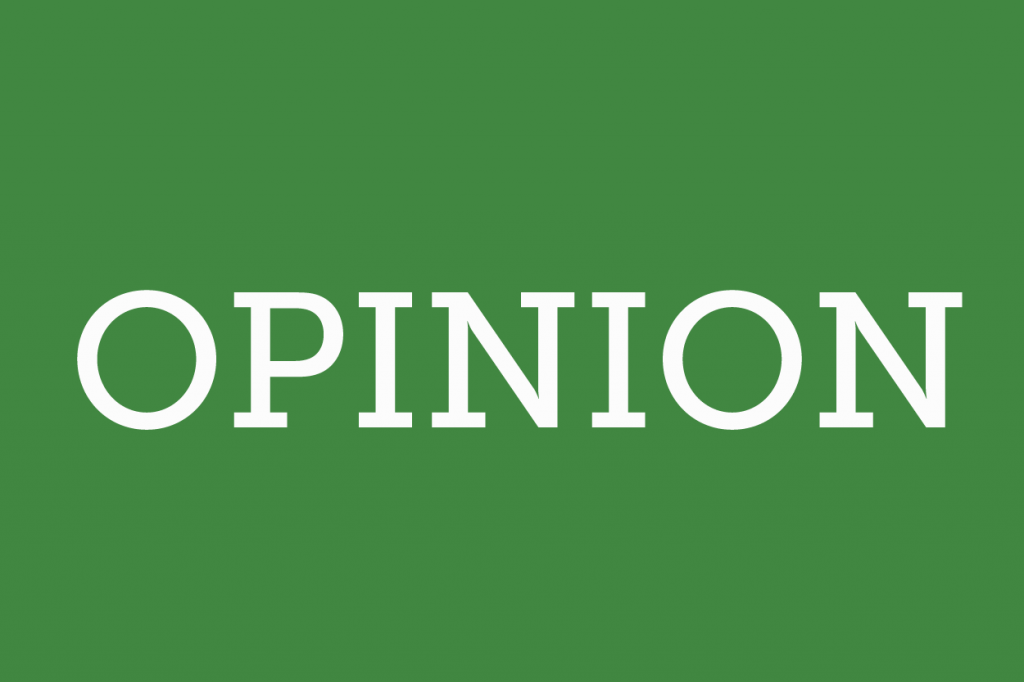 Last month, President Donald Trump attended a briefing with California officials in McClellan Park to discuss how to combat the raging wildfire crisis. When presented with statistics about the climate change, Trump just laughed and said “I don’t think science knows, actually.”

This statement must be frustrating for many Americans, including myself. In the past few weeks, residents in Sacramento and other California cities protested for action on the state’s climate change crisis. Our nation’s politicians cannot ignore climate change any longer. People are speaking loud and clear.

So, how bad is the current crisis?

For starters, this hurricane season in the Atlantic is one of the most active in history. More than 6 million acres of land on the U.S. West Coast is destroyed by wildfires. The U.S. Drought Monitor announced that almost three-quarters of the West is in a drought.

The National Oceanic and Atmospheric Administration released statements about a worldwide rise in temperature and shifting rainfall patterns. Enormous glaciers from Antarctica and Greenland have broken off and will aid in expediting the rising sea levels.

Human health is directly correlated with changing climates. The National Institute of Environmental Health Sciences notes that extremities in weather leads to a higher level of waterborne diseases, unacceptable air quality, more cases of heat stress, and an increase in viruses spread by rodents and insects.

Our world’s food supply relies on proper weather conditions. The severe weather from a changing climate increases farming difficulty. It shouldn’t take regions of the country going without food for people to believe this is happening.

It’s quite baffling that this is not an important concern for many politicians today. In the wake of this climate crisis, Trump attempted to cut $1.7 billion of funding for the Environmental Protection Agency. I’m thankful everyday that didn’t get approved by Congress.

The time we have to reverse the pollution and damage inflicted on our land is ticking away. The United Nations reported that the world has only a decade to reduce emissions of carbon-dioxide before it’s too late.

While the number of years that we have to make significant progress against climate change could vary, one thing is certain: healing the world cannot simply happen in a few years and negligence for a couple more would be fatal.

Republicans in office have repeatedly rejected almost every proposed climate change policy with the excuse that “it’s too expensive.” I can’t believe that the world could be beyond repair in less than a decade, but affordability is the problem holding us back.

Unfortunately, Trump’s proposed budget for 2021 includes a 26 percent decrease to funding for the EPA, despite his failure to cut funding previously. His proposition would remove 50 of the agency’s programs, as well as rip away funding for environmental research.

I’m going to say this loud and clear for people who want to deny climate change’s existence. Just because you can’t see it in your town doesn’t mean it isn’t happening. If you’ve never witnessed a murder firsthand, you wouldn’t claim that murderers are nonexistent.

It is about time our nation’s top politicians address the issues that prevent the success of the future America. What happened to worrying about the very-near future?

Jarrod Houseknecht is a junior majoring in communication studies and public advocacy.