Miami in the NFL: Week 3 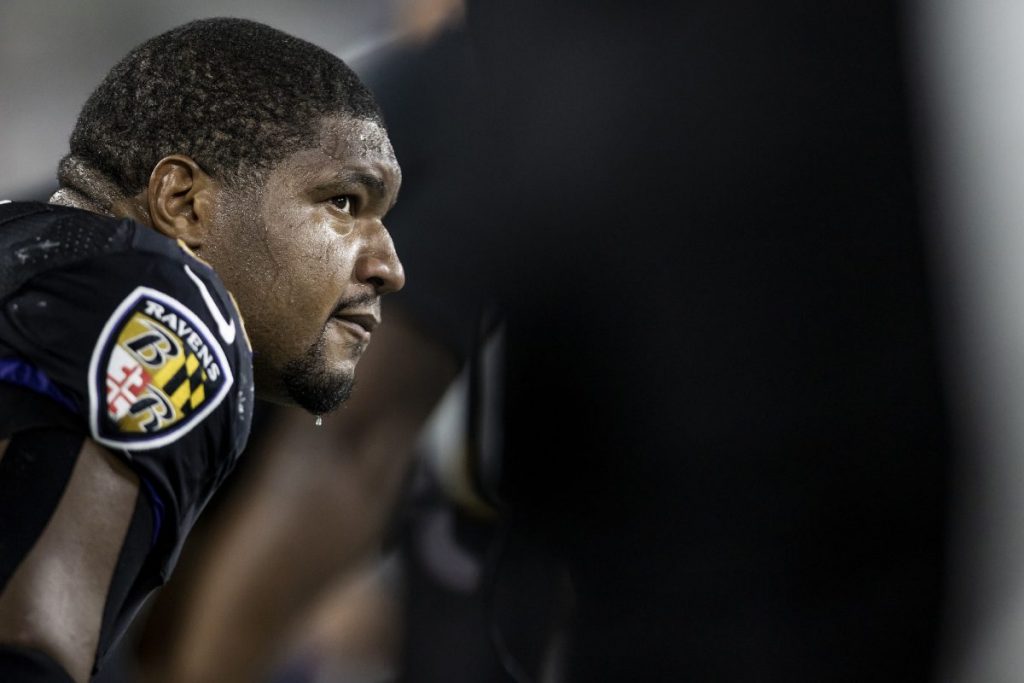 Week 3 of the 2020 National Football League Season has concluded after a primetime showdown between two superstar quarterbacks on Monday night. Highlighted by explosive offensives and a startling coloration between on-field success and not being a New York franchise, Miami Hurricanes alumni were active throughout the entire league once again.

A trio of former Canes stood out for the Chicago Bears in their come from behind 30-26 win at the Atlanta Falcons Sunday. Tight end Jimmy Graham (‘05-‘09 basketball, ‘09 football) caught two touchdowns on six receptions for 60 yards, punter Pat O’Donnell (‘13) averaged 53.75 yards over his four punts, and safety (‘12-’15) Deon Bush logged a solo tackle. On the other side of the field, defensive end Allen Bailey (‘07-’11) made two solo tackles including one for a loss for Atlanta.

The New York Jets have struggled in 2020 and fell to the Indianapolis Colts 36-7 Sunday. But another delegation of Miami players had notable afternoons. Receiver Braxton Berrios (‘14-‘17) caught a first quarter touchdown on his way to four catches and a team-high 64 receiving yards, running back Frank Gore (‘01-‘04) led the Jets in rushing with 57 yards on 15 carries and tight end Chris Herndon (‘14-‘17) caught three passes for 21 yards. In addition, receiver Lawrence Cager (‘15-‘18), who graduated from UM but transferred to the University of Georgia as a graduate transfer for his senior season, caught two passes for 35 yards including a 19-yard reception.

Cornerback Corn Elder (‘13-‘16) registered four tackles, including two solo for the Carolina Panthers in a 21-16 win at the Los Angeles Chargers. Safety Rayshawn Jenkins (‘13-‘16), who played alongside Elder in the defensive backfield at UM, was a leading defender for the Chargers, totaling nine tackles, including three solo and 2.5 for loss as well as a sack. Linebacker Denzell Perryman (‘11-‘14), who played with both Jenkins and Elder in Coral Gables, made four total tackles for LA. To round out the contest, Chargers K Michael Badgley (‘14-‘17) made a 41-yard field goal and an extra point.

Safety Jaquan Johnson (‘15-‘18) registered a tackle assist for the Buffalo Bills as his team held off the Los Angeles Rams for a 35-32 home win. Defensive end Joe Jackson (‘14-‘17) did the same for the Cleveland Browns in a 34-20 win at home over the Washington Football team. Ditto for defensive Jonathan Garvin (‘17-‘19) for the Green Bay Packers in a 37-30 win over the New Orleans Saints on Sunday Night Football.

Defensive end Calais Campbell (‘05-‘07) made four tackles, including two solo for the Baltimore Ravens in a 34-20 loss to the Kansas City Chiefs on Monday Night Football.

Running back Duke Johnson (‘12-‘14) carried the ball 13 times for 23 yards and a touchdown, albeit in a 28-21 losing effort for the Houston Texans at the Pittsburgh Steelers.

Linebacker Anthony Chickillo (‘11-‘14) made a solo tackle for the Denver Broncos in a 28-10 home loss to the Tampa Bay Buccaneers.