Home » Kanye’s longest twitter rant yet–but is he onto something this time?

Kanye’s longest twitter rant yet–but is he onto something this time?

In a recent twitter rant, Kanye West shared his latest stream of consciousness, a series of accusations that involved both big media conglomerates and even some of his peers–Drake, J. Cole and Kendrick Lamar.

The stream of tweets was erratic and had the classic stamp of a West episode written all over them. But, although it’s wise to take a lot of what he says with extreme caution, these tweets did lead to interesting conversations about the music industry and their overblown influence over their artists.

The tweets began with West threatening to never release music again as long as he is kept from voiding his contracts with Sony and Universal. Almost expectedly, West called himself “the new Moses” and proclaimed that he would be the one free artist from the shackles of corporate slavery. This is not the first time he has used such a metaphor.

In one of the later tweets, West shares a text conversation with whom appears to be one of his lawyers: 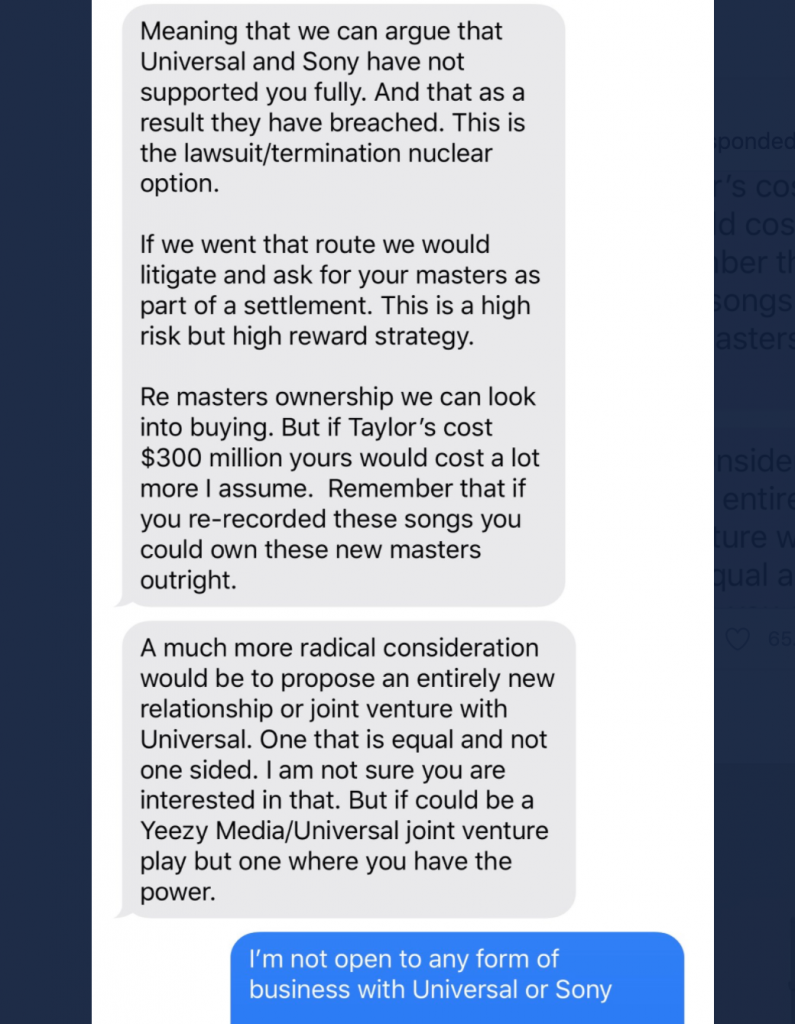 Scrambling to decipher some of these cryptic messages, readers can only infer that West does not have access to his masters, as they discuss a potential buyout will would exceed that of Taylor Swift’s 300 million. Photo credit: @kanyewest on Twitter

Back in 2019, Taylor Swift had a similar problem with her record label Big Machine, when she agreed with Universal on the release of “Lover.” Her contract with Big Machine denied her the masters to all of her previous albums.

Basically, any money generated from her previous work would go directly to the label, with no retribution of royalties to the original artist. You can read more about it in this “Rolling Stone” article.

For those unfamiliar with music jargon, a “music master” is the original recording of a song. There are multiple ways artists generate income, but royalties from these masters is one of the main ones.

When you hear your favorite artist on Spotify or in an ad or movie, it is because the owner record label has licensed the “master rights” to these outlets. Artists are often given the opportunity to buy back their own music but at impossible costs, such as Swift’s $300 million clause.

This is an industry-wide problem. In an article with “Billboard,” Bruno Mars encapsulates the risk artists take when signing these contracts:

West followed this rant by urging Cole, Drake and Lamar to meet up and discuss this issue, as their leadership of their genre and industry could combine some force:

A day before, West asked for public apologies from Cole and Drake due to old diss tracks mainly directed at his political affiliations. In the same tweet, West compared himself to slave rebel, Nat Turner, in the way he would lead artists into freedom.

A day later West deleted a lot of these tweets. Cole appears to be onboard with sitting down with West to have a conversation, while Lamar and Drake still remain silent.

Finally, in a streak of over a hundred tweets, West shared his contracts–page by page–in order to share the intricate legal loopholes through which labels take advantage of its artists. The legality of this is unknown, but it could pose serious problems for him in the future. 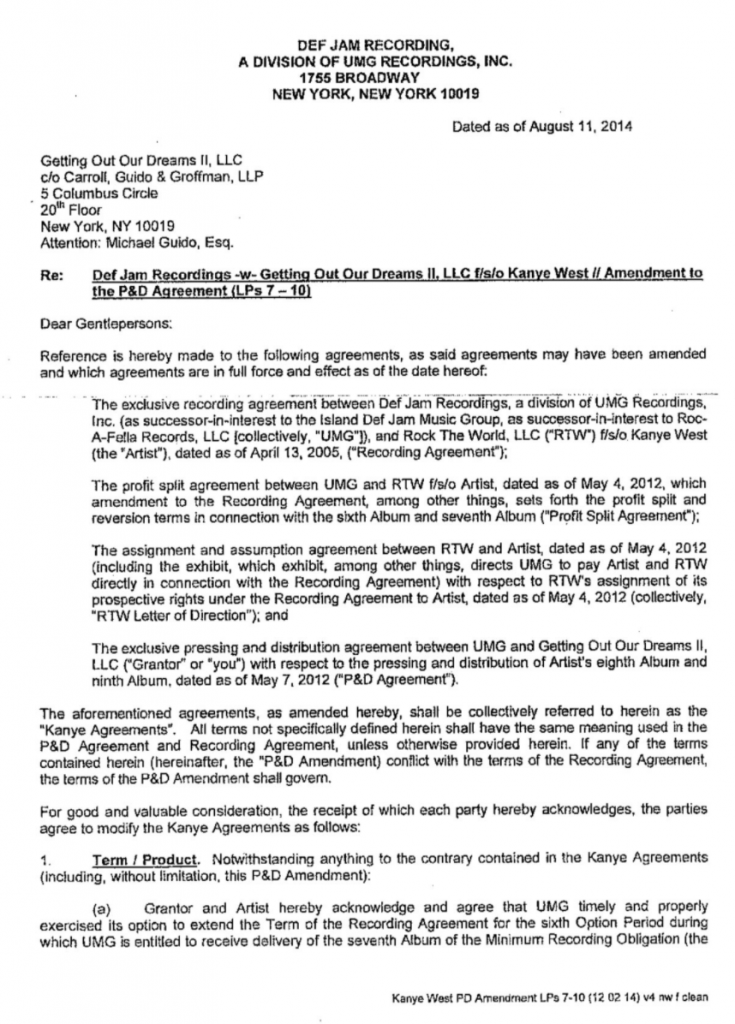 The icing on the cake, however, was a video of West himself literally urinating on a previously-won Grammy award. Even for him, this is the most punk thing he has done since his “Yeezus” years.

We won’t share a picture for this one, but it’s there if you’d like to see it. One thing’s for sure, it will will be online for a long, long time.

It is clear that even beyond the mental issues implicated in the manic nature of the tweets, as with a lot of things in life, COVID has brought to the surface a lot of ways in which societal systems are failing the very people they’re meant to serve.

Whether you are a West stan or not, music does need a change of command, and it is in power of artists to join together to demand fairer treatment. If it’s West that leads the way, then so be it.

Although, it may be the strangest way to get there.

What does defunding the police mean?
Let’s talk about Kyle Rittenhouse 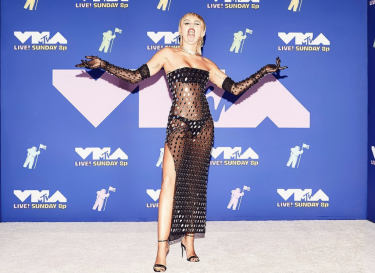