In production since 2015, Disney’s newest live-action remake was expected to be the thrilling dose of nostalgia long-standing Disney fans needed to carry them through the rest of this tough year. What was unexpected, however, was the slew of criticism that came instead.

Below is everything you need to know about the live-action “Mulan,” released Sept. 14, and all the controversy surrounding it.

Shortly after “Mulan” was released, Disney faced major backlash regarding the filming location, as the end credits thanks Chinese government entities for allowing to film in Xinjiang, China.

For those unfamiliar, Xinjiang is where China is allegedly holding Uighur Muslims in Chinese Concentration Camps, which China has repeatedly denied.

Facing backlash and a viral letter from a group of nonpartisan lawmakers, including former presidential candidate Marc Rubio, to answer for the connection, Disney’s Chief Financial Officer Christine McCarthy responded via an interview with CNBC, claiming that Xinjiang was not a major filming location and that most of “Mulan” was actually shot in New Zealand and 20 other locations in China.

Adding to the controversy, a quick Twitter search of the film brings up a hashtag undoubtedly disappointing to those who championed the remake: #boycottMulan. The culprit? A 2019 tweet from leading lady Liu Yifei, where she proclaimed her support for the Hong Kong Police amid widespread protest.

Pro-democracy protests have been going in Hong Kong since last March when a controversial bill was introduced that would allow for criminal deportations to China. Protestors were met with batons, pepper spray and tear gas from the police and multiple organizations, including the United Nations, have condemned the use of force by the Hong Kong police.

Everyone from well-known activists to everyday civilians took to the internet to express their sentiments, with one user writing “Listen, Mulan was the first Chinese person I saw on screen, and for years to come I’d only see tokenized versions. I am still boycotting live-action Mulan.” 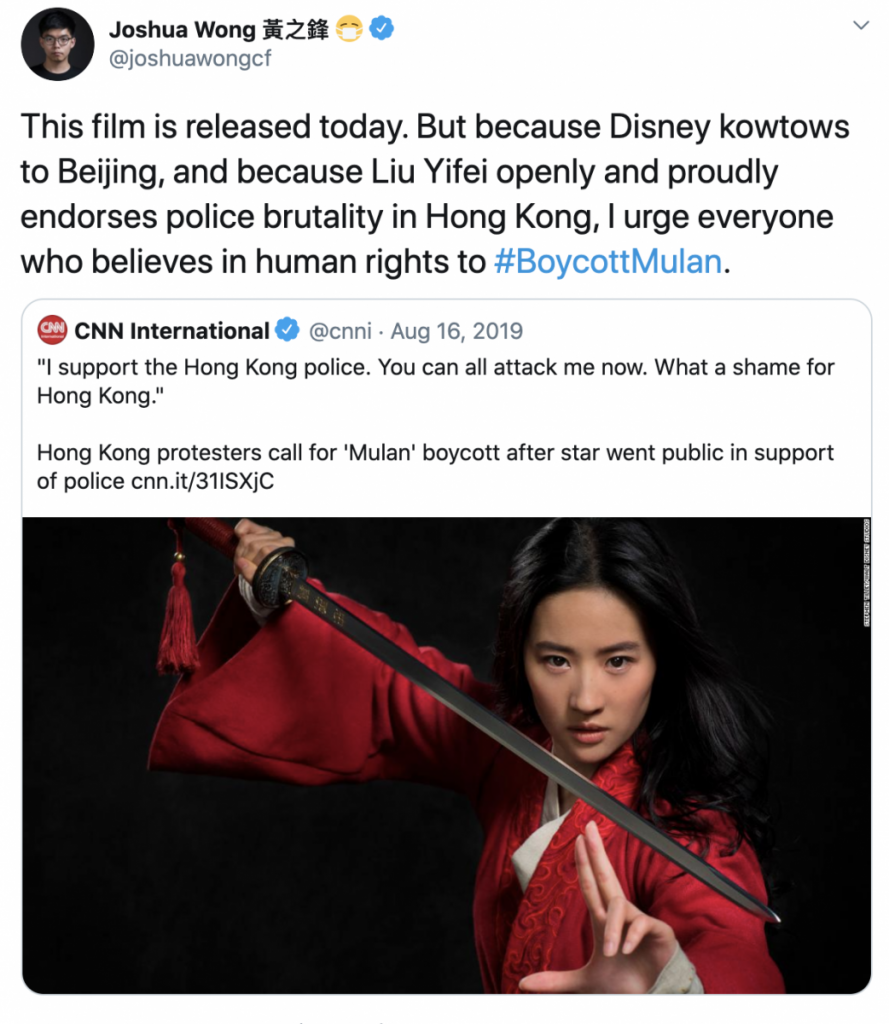 Grievances were met with a countermovement, #supportMulan, in which fans expressed their unwavering support for the “incredibly talented Asian-American and non-Chinese, Asian actors and actresses that have put so much heart into this film.”

Across the board, viewers heavily criticized the high price tag attached to the remake. Disney was originally going to have a Hollywood premiere on March 9, 2020, but could not due to the ongoing coronavirus pandemic.

Instead, they released “Mulan” to their streaming app, Disney+, which subscribers already pay for monthly. The fee to watch “Mulan,” is a whopping $29.99, but will be free with a subscription come Dec. 4, 2020.

The cost garnered a wide-range of responses, with some saying they will wait until December, others outraged at the cost given the current pandemic and resulting economic downfall and a small subset willing to cash out because the $30 is ultimately cheaper than a family trip to the theater.

So, while the 1998 animated “Mulan” is still highly praised for its strong message of strength and feminism, the long-awaited remake does not seem to be receiving such acclaim. Will controversy continue? Will fans grow to love the new “Mulan”? Or will it fade into a distant memory like so many other remakes?

Only time will tell. 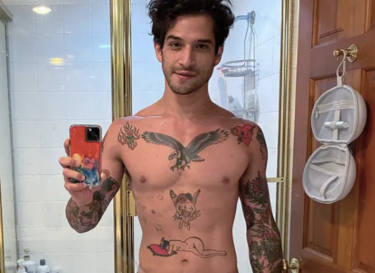