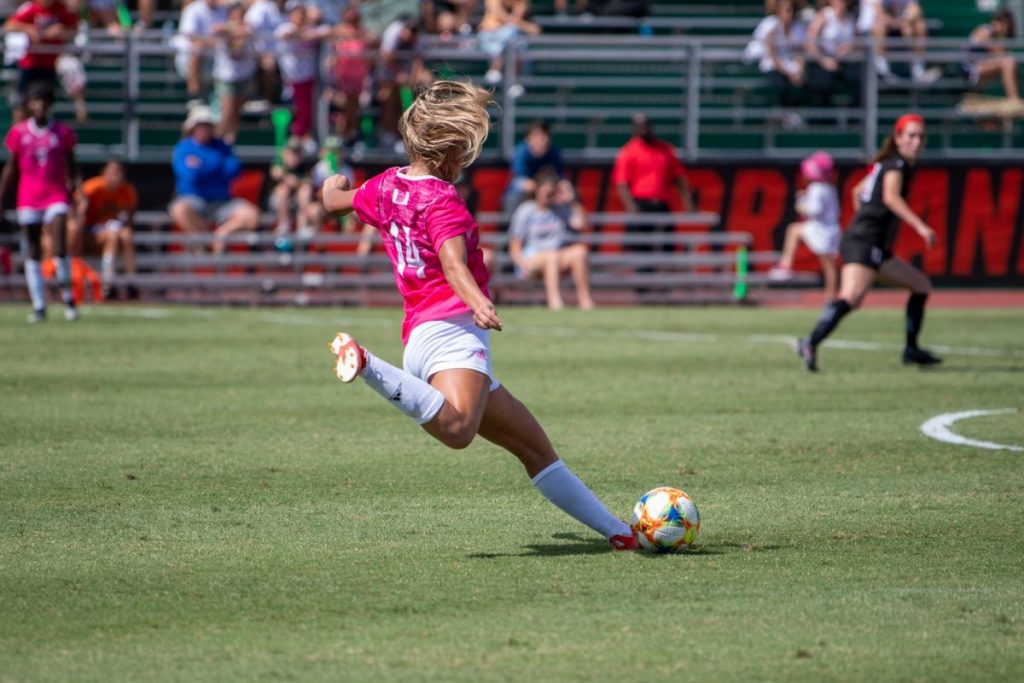 According to the ACC press release, “There will be an eight-game conference schedule, which concludes on Sunday, Nov. 1. An eight-team ACC Championship is planned for WakeMed Soccer Park, beginning Tuesday, Nov. 10. The semifinals will be played on Friday, Nov. 13, while the championship will be Sunday, Nov. 15.”

UM will open its season on Sept. 12 against Clemson in Jacksonville, Fla. The first match at Cobb Stadium will be Sept. 17 against Louisville, and the team will close the season at home on Nov. 1 against Duke.

Cross country will also get underway Sept. 11-12 and continue through the wekend of Oct. 23-24. The 2020 ACC Championships are planned for Friday, Oct. 30, at WakeMed Soccer Park in Cary, North Carolina.

Women’s volleyball will commence later in the month and will feature “an eight-game conference schedule in three regions. Over five weeks, beginning Sept. 25-27, each team will play its four region opponents twice.” For Miami, its region opponents are Florida State, Georgia Tech, Clemson and Wake Forest. Games will take place within two-game series.

UM’s opener will take place at the Knight Center on Sept. 24 against Georgia Tech, with a rematch one day later. They’ll conclude the season on campus with a pair of matchups against FSU on Oct. 15-16.

Non-fall sports that will normally schedule non-conference play in the fall months, including swim and dive, women’s golf, and men’s and women’s tennis, will not see action this autumn.

According to the conference, “The league’s leadership, and its medical advisory group, will continue to meet on a weekly basis to share information and discuss medical issues related to the ACC’s return to play. Should any future adjustments be necessary, the ACC Board of Directors will do so at the appropriate time,” making all schedules subject to change in the coming weeks and months. 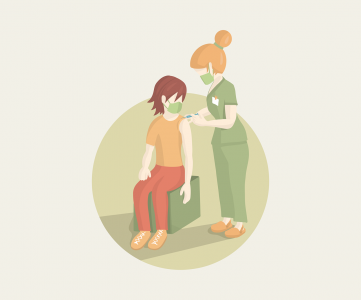